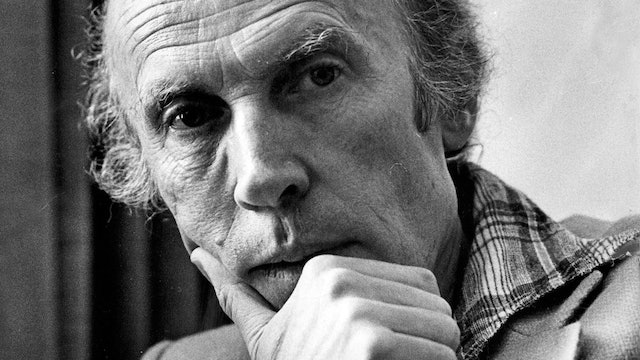 Éric Rohmer (born Jean-Marie Maurice Scherer, April 4, 1920 - January 11, 2010) was a screenwriter and director, and a key figure in French New Wave cinema. Rohmer was born in Nancy, a small town in Lorraine, and moved to Paris in the ’40s, where he worked as a literature teacher and newspaper reporter.

He began to focus on film criticism, publishing two seminal articles in 1948: “Cinema, the Art of Space,” in Revue du Cinema, and “For a Talking Cinema,” in Les Temps Modernes. Both articles established the theoretical foundations that would guide his later criticism and filmmaking, as well as being highly influential on other directors of the New Wave. As a regular at the Cinematheque Francais he came into contact with Francois Truffaut, Jacques Rivette, Claude Chabrol, and Jean-Luc Godard. Around this time he adopted the pseudonym of Éric Rohmer, an amalgam of names of the director Erich Von Stroheim, and the author of the Fu Manchu stories, Sax Rohmer. In 1950, he set up the short lived Gazette du Cinema with Godard and Rivette, before Jacques Doniol-Valcroze and Andre Bazin invited him to write for Cahiers du Cinema. At Cahiers, Rohmer helped develop the theory of auteurism, and in 1956, he assumed editorial control of the publication, a position he held for the next seven years.

In 1962, Rohmer was approached by an enthusiastic young cinephile named Barbet Schroeder who had set up his own production company, Les Films du Losange. Schroeder greatly admired Rohmer and offered to produce a short film, THE BAKERY GIRL OF MONCEAU (1963). This would become the first of the “Six Moral Tales,” which would become the focus of Rohmer’s output over the next ten years. In 1966, Rohmer completed LA COLLECTIONEUSE, the third of the “Six Moral Tales” and the first shot in color. The film won the Silver Bear at the Berlin Film Festival and helped to establish Rohmer’s international reputation. Even greater success came with the next installment of the “Moral Tales,” 1969’s MY NIGHT AT MAUD’S, which garnered Oscar nominations for Best Foreign Language Picture and Best Screenplay.

Following the “Moral Tales,” Rohmer made two period films: THE MARQUISE OF O... (1976), from a novella by Heinrich von Kleist, and PERCEVAL (1978), based on a 12th century manuscript by Chretien de Troyes. Rohmer returned to contemporary material with 1981’s THE AVIATOR’S WIFE, the first of a new six film series dubbed “Comedies and Proverbs.” The most popular of these were PAULINE AT THE BEACH (1983), FULL MOOM IN PARIS (1984) and the poetically wistful SUMMER (1986), which won the director the Golden Lion award at the Venice Film Festival in 1986.

In the 1990’s Rohmer worked on a third and final series, the “Tales of the Four Seasons,” which included A TALE OF SPRINGTIME(1990), A TALE OF WINTER (1992), A SUMMER’S TALE (1996), and AUTUMN TALE (1998). In a career lasting over fifty years, Éric Rohmer remained remarkably faithful to the theoretical opinions he developed as a young critic, applying them consistently to all areas of his productions and effectively creating an important and highly personal body of work. 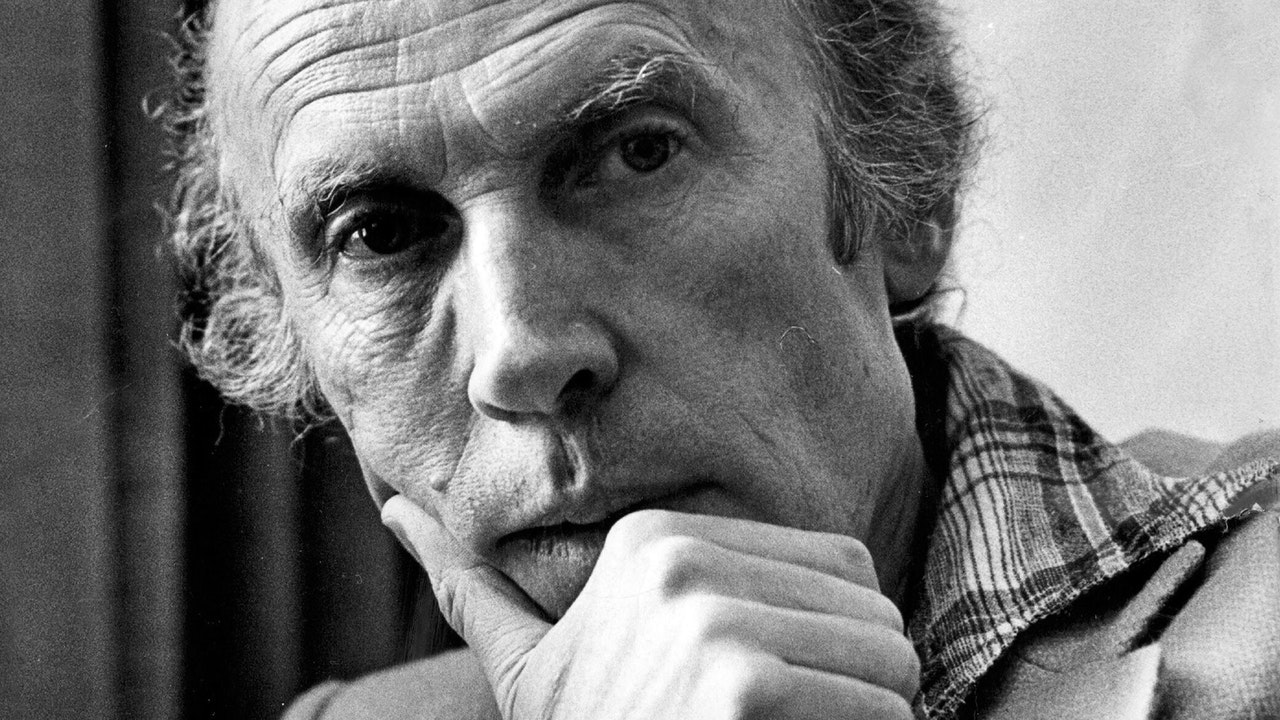