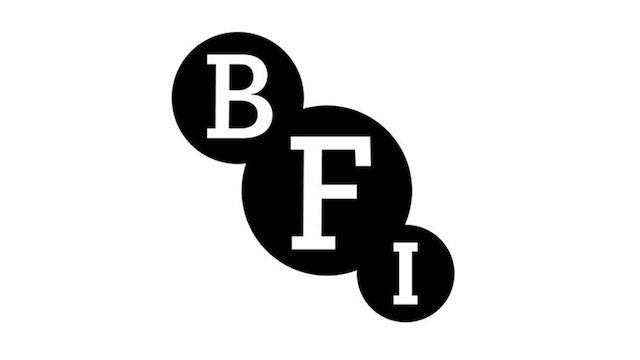 The BFI is the UK’s lead organization for film, television and the moving image. It is a cultural charity that restores and distributes films across the globe. It cares for the BFI National Archive, one of the most significant film and television archive in the world. 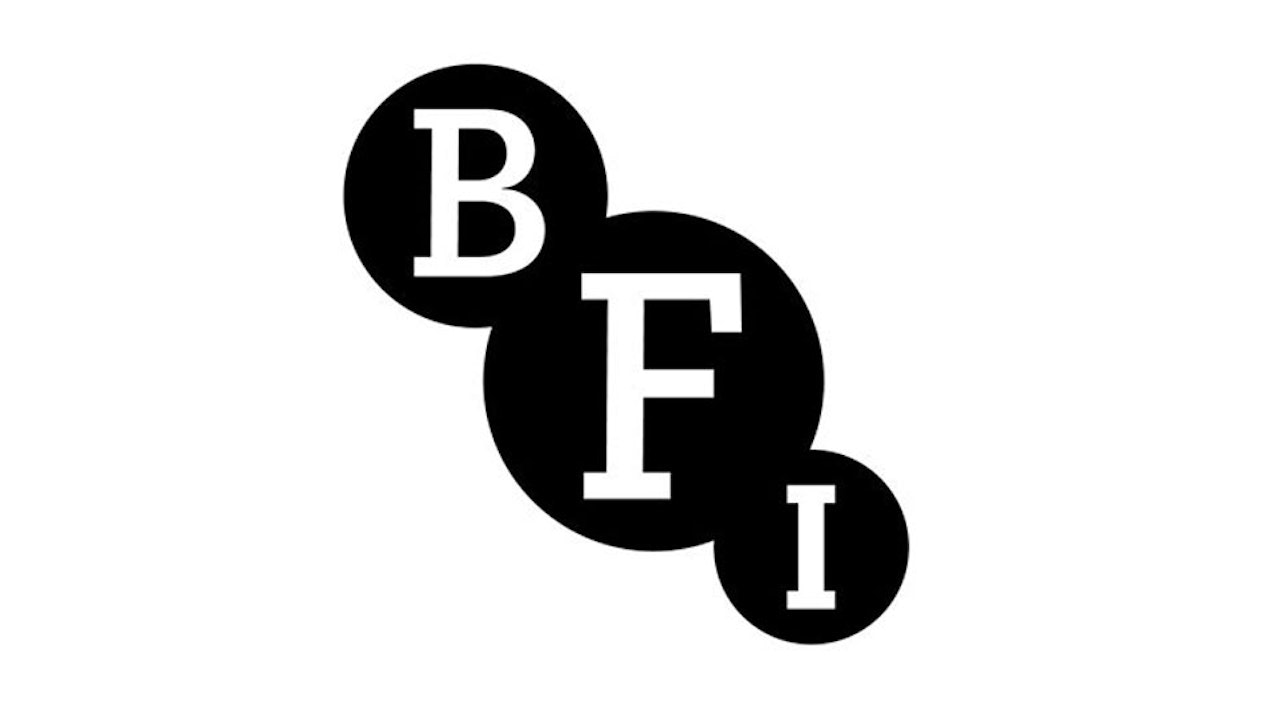