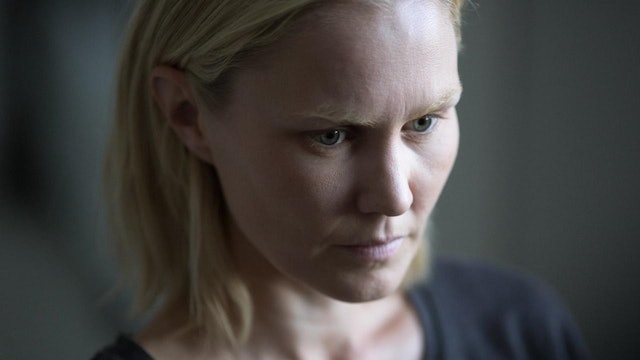 Transporting audiences from the streets of London to the slums of Nicaragua and the deserted hills of remote Indonesian, the films of this collection take an expansive view of womanhood. Papicha follows Nedjma (Lyna Khoudri), an Algerian fashion design student resisting the social conservatism of Algeria in the 1990s. Sailing aboard a long-haul cargo ship with an almost exclusively male crew, mechanic and sailor Alice (Lucie Borleteau) works fearlessly to come to terms with her own identity and conflicting desire in Fidelio. Featuring additional lead performances from Michelle Williams, Asia Argento, Salma Hayek and Charlotte Rampling, the collection sidesteps the clichés of generic female empowerment to embrace the diversity and complexity of female-led films from across the world. 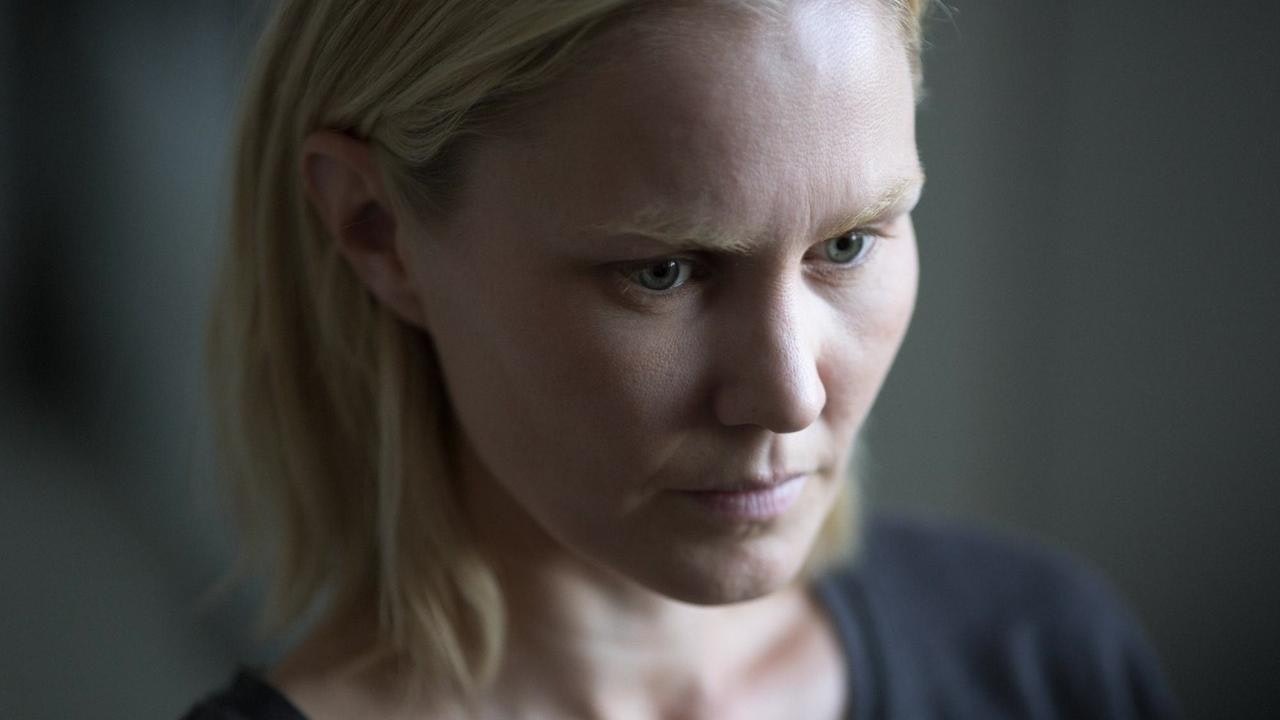