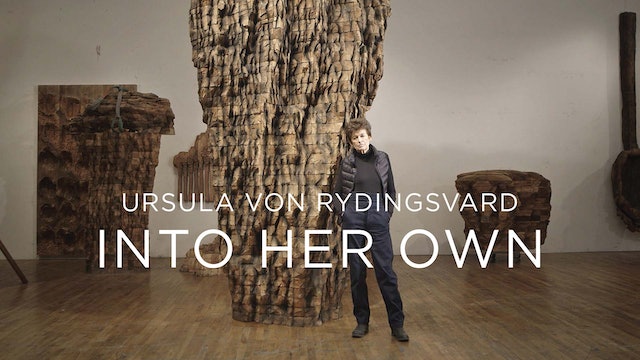 Ursula von Rydingsvard: Into Her Own

URSULA VON RYDINGSVARD: INTO HER OWN is an artistic biography of one of the few women in the world working in monumental sculpture. Von Rydingsvard’s work has been featured in the Venice Biennale and is held in the collections of some of the world’s great museums, including New York’s Museum of Modern Art, the Art Institute of Chicago, and the San Francisco Museum of Modern Art. But she may be best-known for work in public spaces – imposing pieces painstakingly crafted (usually from cedar), with complex surfaces.

In this documentary, we go behind the scenes with von Rydingsvard, as she and her collaborators – cutters, metalsmiths, and others – produce new work, including challenging commissions in copper and bronze. But the film also delves into the artist’s personal life, and how it has shaped her work. Born in Poland during the Second World War, she was partly raised in a displaced persons camp and came to the US as a refugee with her nine-person family. Her younger brother shares memories of being raised by their violent, domineering father – a man whose influence von Rydingsvard continues to feel. Brought up in a blue-collar environment, she became a teacher and then, as a single mother, moved to New York in the 1970s to take up her artistic practice full-time, while making ends meet by delivering meals. There was a flowering of high-profile female artists working in the city at the time – from Yoko Ono to Cindy Sherman – and von Rydingsvard finally felt at home. 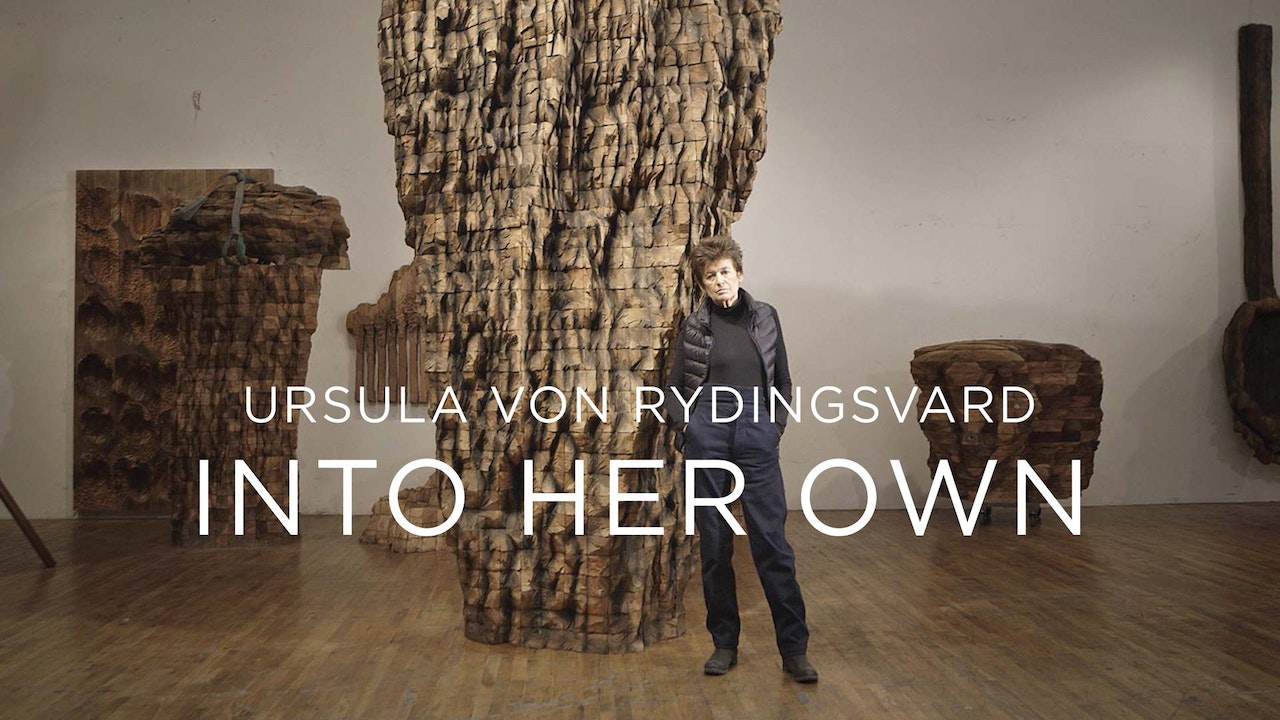