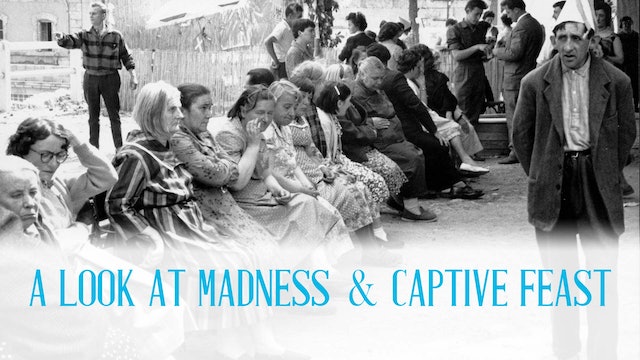 A Look at Madness / Captive Feast

Ruspoli had a standing interest in isolated and marginal communities, very much on display in films he shot in Lozère, in France’s rugged, unforgiving south. In A LOOK AT MADNESS and CAPTIVE FEAST, it’s patients and doctors, including the hugely influential director, François Tosquelles, seen going about their daily rounds at the psychiatric hospital of St. Alban, formerly a monastery and prison. Though complementary and shot together, these are standalone works, with Captive Feast documenting the annual village festival that allows inmates a rare chance to mingle with the rest of the population.

Jean-Paul Sartre once said that A LOOK AT MADNESS “is not a documentary; it invites us with impressive images to experience mental illness for the first time; everything that it contains that is so close and so far away helps us understand at the same time that the men are not insane but that all the insane are men”.

ETERNITY HAS NO DOOR OF ESCAPE focuses on the art that was made at the same psychiatric hospital. 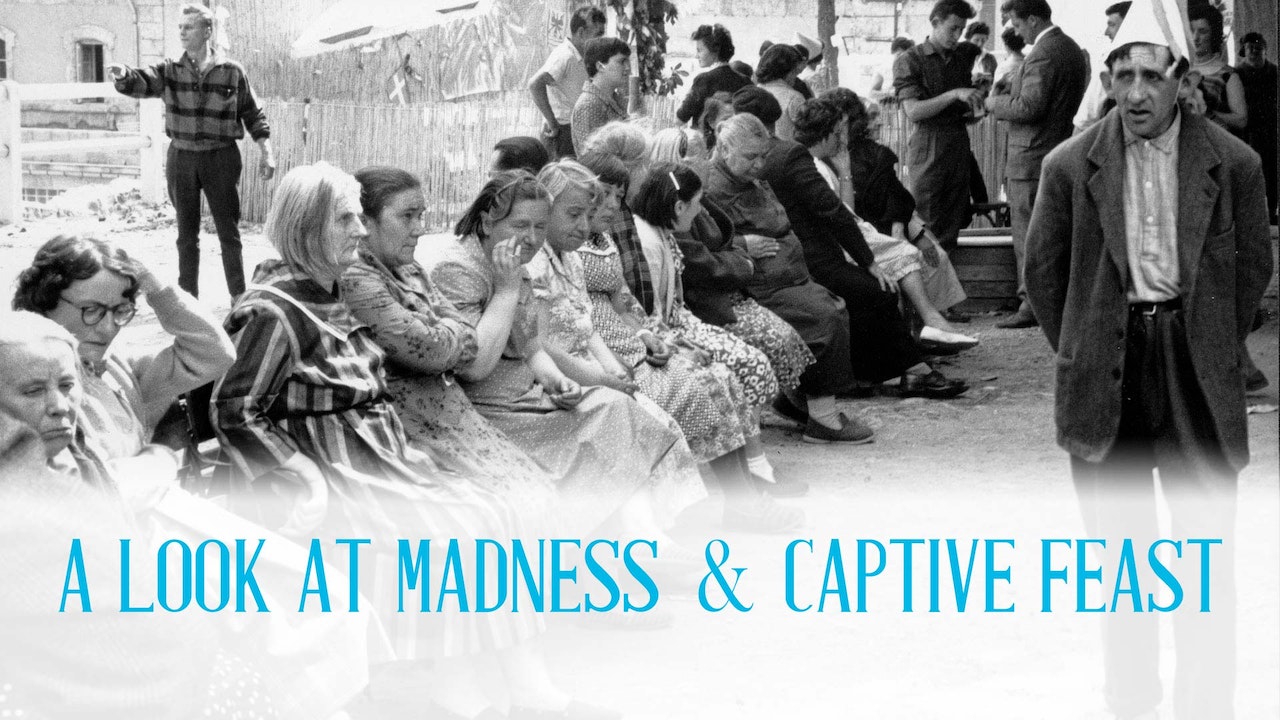