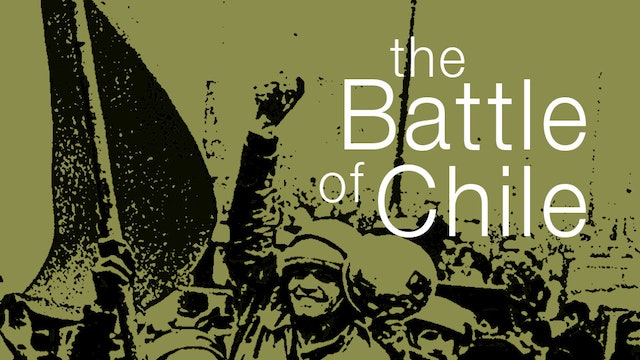 The Battle of Chile

Patricio Guzman and five colleagues had been filming the political developments in Chile throughout the nine months leading up to that day. The bombing of the Presidential Palace, during which Allende died, would now become the ending for Guzman's seminal documentary THE BATTLE OF CHILE, an epic chronicle of that country's open and peaceful socialist revolution, and of the violent counter-revolution against it.

The Village Voice called it "The major political film of our time," and the San Francisco Chronicle "A landmark in the presentation of living history on film."

Long banned in Chile after Pinochet's coup, only in 1997 could Guzman return to show THE BATTLE OF CHILE there for the first time. 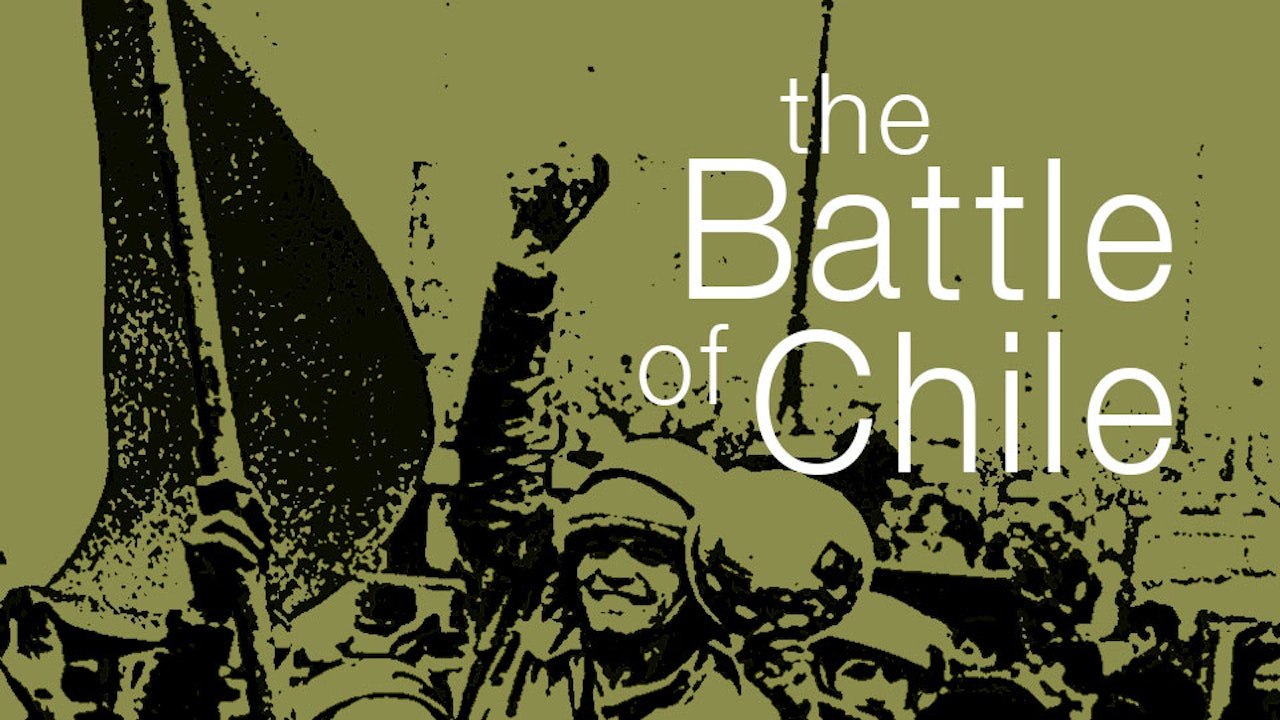