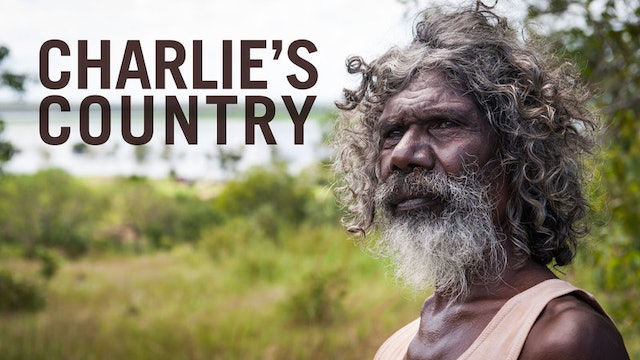 Living in a remote Aboriginal community in the northern part of Australia, Charlie is a warrior past his prime. As the government increases its stranglehold over the community’s traditional way of life, Charlie becomes lost between two cultures. His new modern life offers him a way to survive but, ultimately, it is one he has no power over. Finally fed up when his gun, his newly crafted spear and his best friend’s jeep are confiscated, Charlie heads into the wild on his own, to live the old way. However Charlie hasn’t reckoned on where he might end up, nor on how much life has changed since the old days.

A companion to Charlie's Country, Another Country is a feature-length documentary which considers, from the inside, the ramifications of one culture being dominated by another. David Gulpilil, Australia’s finest indigenous actor, has spent his adult life trying to navigate his way through two very different, opposing cultures; that of his Yolngu people and that of the prevailing Australian culture. As the narrator in Another Country, he introduces us to these very different world paradigms and gives us first hand insight on the clashes, confusions and chaos between cultures. 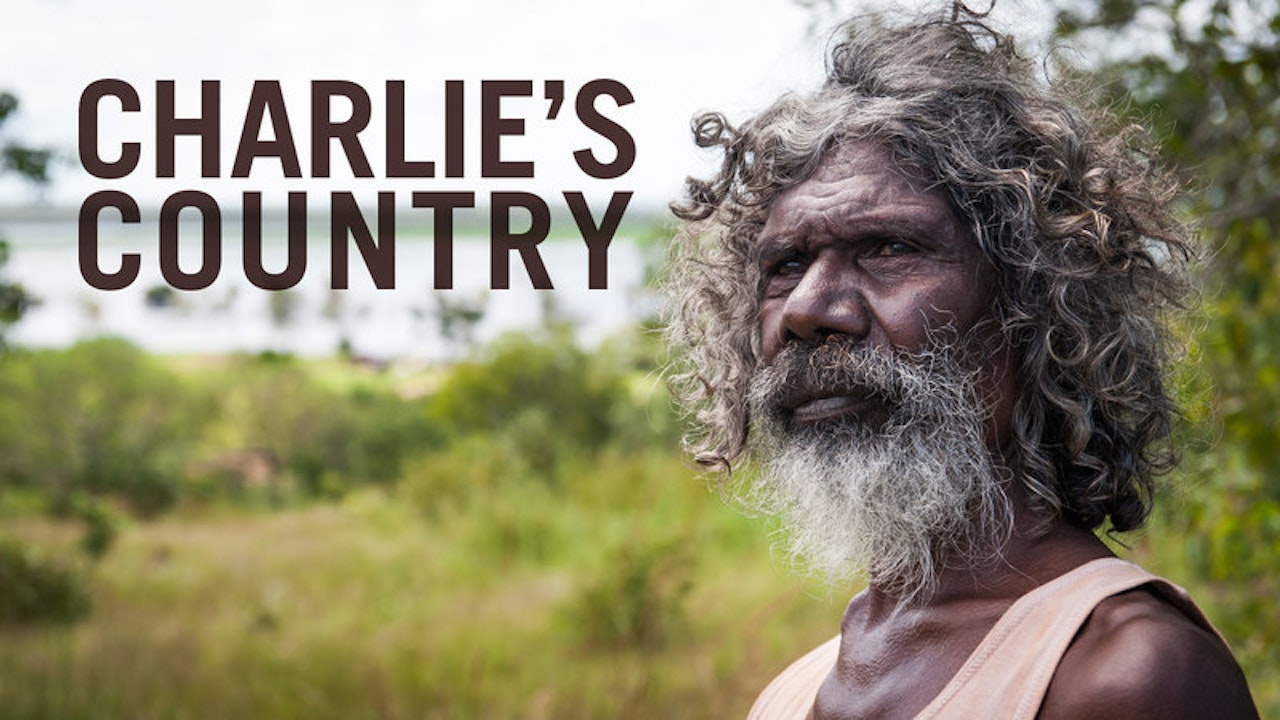