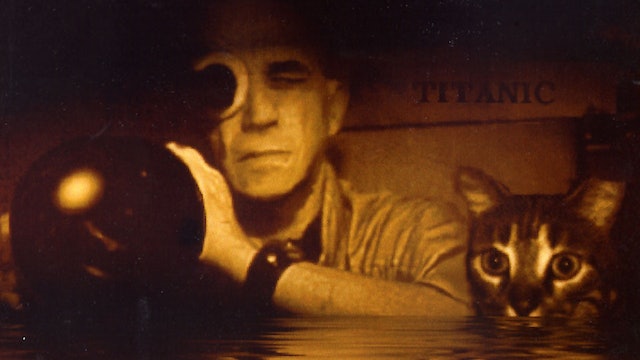 After the Second World War, Marker began as a writer, publishing his first book in 1949. In the 1950s he turned to documentary filmmaking. Among his classic works from this period are Letter from Siberia, Cuba Si!, Le Joli Mai, and La Jetée. In the '60s and '70s he was actively involved with SLON, a filmmaking collective dedicated to activist production.

Marker reemerged to make films under his own name again in 1977 with Le Fond de l'air est rouge (English title: A Grin Without A Cat).

Creatively reworking his life as if editing one of his own films, Marker made films on other filmmakers during the '80s and '90s, including the renowned One Day in the Life of Andrei Arsenevich. He also explored video and computer-generated imagery with a continued emphasis on the intersection between personal and political themes in films such as The Case of the Grinning Cat, which was released in English in 2006.

A pioneer auteur filmmaker and an original voice in world cinema for over 50 years, Marker passed away on his birthday, July 29, 2012. He is widely accepted to be one of the most innovative and influential filmmakers in modern cinema history. 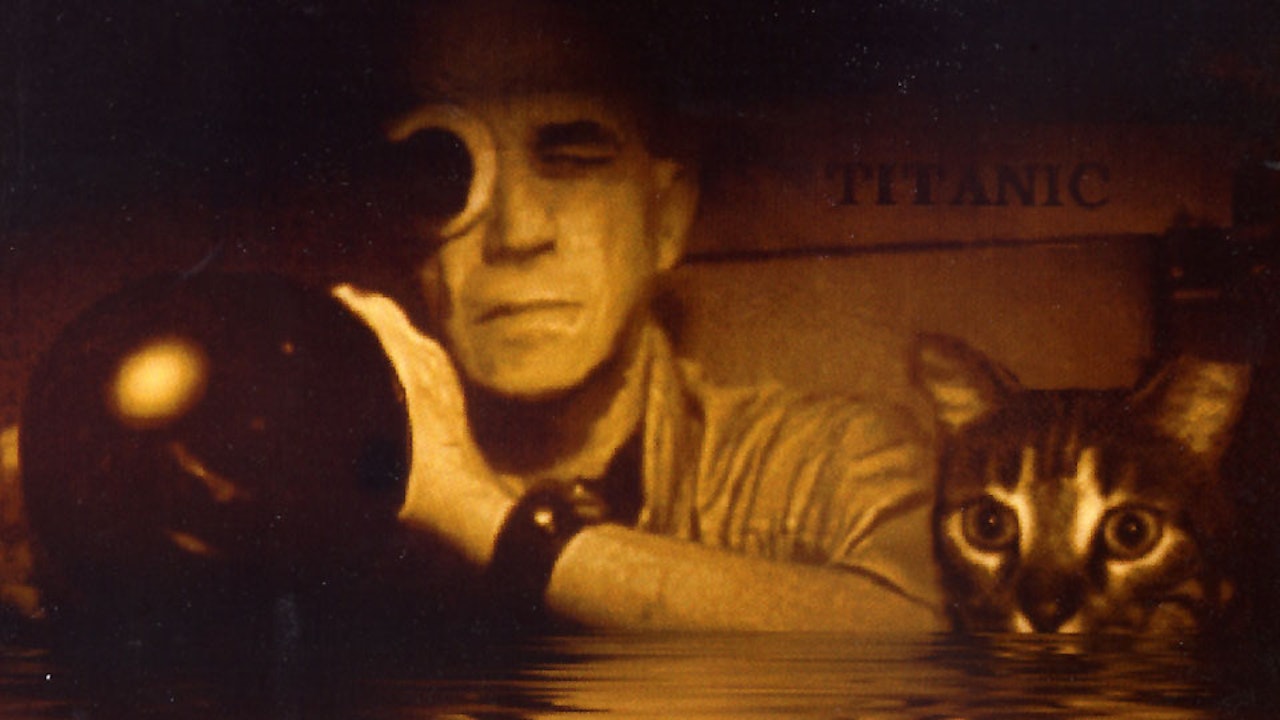