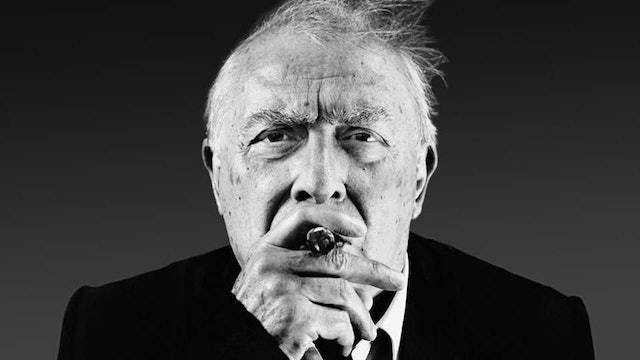 Claude Chabrol was born on June 24, 1930 in Paris, France. He was a director and writer, and worked as a film critic for Cahiers du cinéma before becoming a filmmaker. He was known as France's equivalent to Alfred Hitchcock and was considered the most accessible of the New Wave directors. He died on September 12, 2010 in Paris. 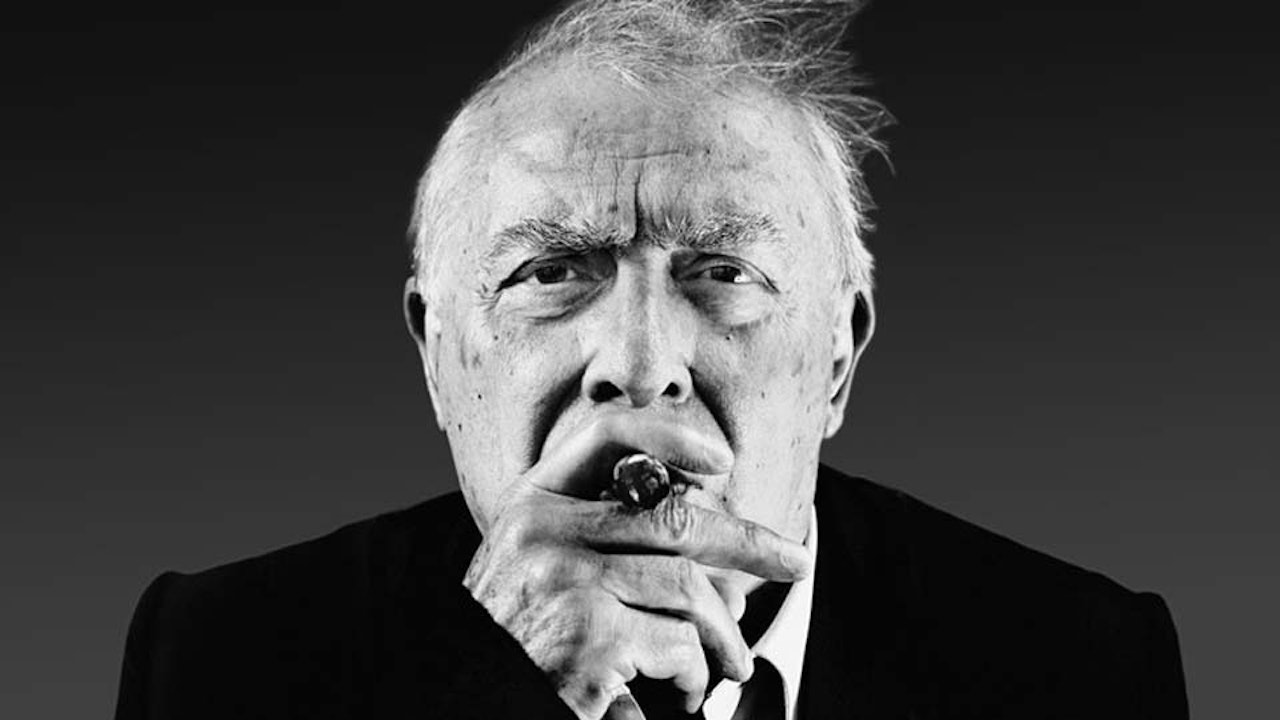