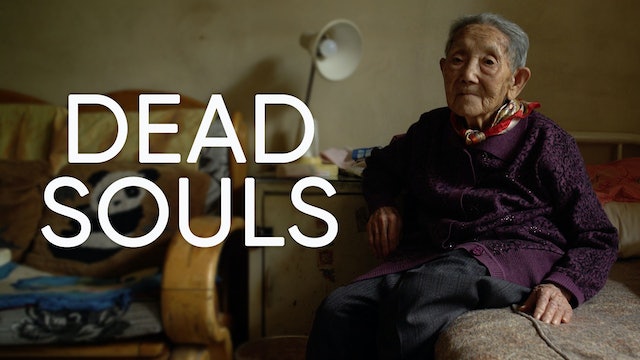 In Gansu Province, northwest China, lie the remains of countless prisoners abandoned in the Gobi Desert sixty years ago. Designated as “ultra-rightists” in the Communist Party’s Anti-Rightist campaign of 1957, they starved to death in the Jiabiangou and Mingshui reeducation camps. The film invites us to meet the survivors of the camps to find out firsthand who these persons were, the hardships they were forced to endure and what became their destiny.

DEAD SOULS premiered as a Special Screening at this year’s Cannes Film Festival to rapturous reviews. Variety’s Owen Gleiberman compared it to Shoah as “a powerfully sobering and clear-eyed investigation that justifies its length through the gravity and presence of its testimony.” Writing in the Hollywood Reporter, Clarence Tsui remarked that a “thoroughly focused and tightly structured” quality makes it the director’s “most explosive outing.” Sight & Sound called it “a monumental achievement.” 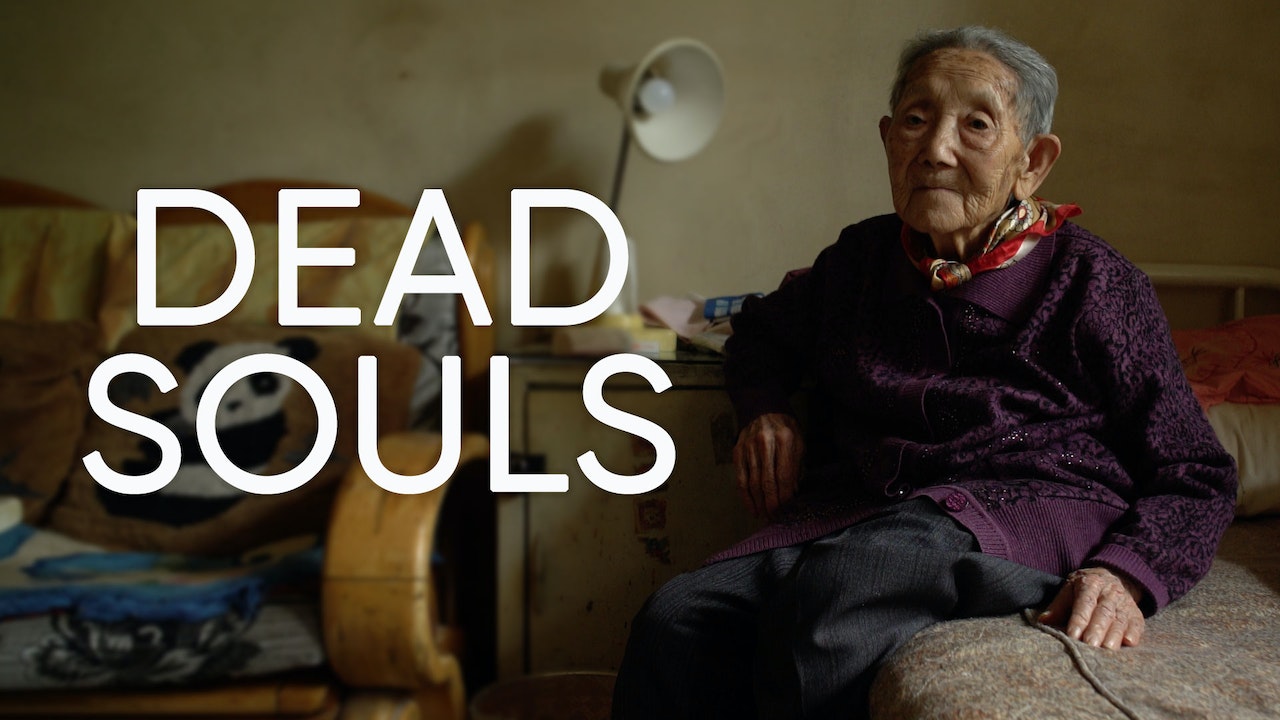