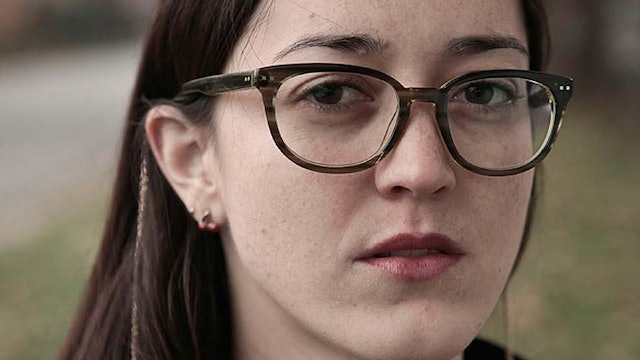 Dominga Sotomayor studied Audiovisual Directing at Universidad Católica de Chile and received a master’s in Directing at ESCAC in Barcelona. She developed her first feature Thursday Till Sunday at the Cannes Cinéfondation Residence. The film won the Tiger Award in Rotterdam in 2012 and screened at more than a hundred festivals. In 2013 she codirected Island, which also won the Tiger Award. In 2015 she premiered her mid-length Mar at Berlinale Forum and the collective film Here in Lisbon produced by Indielisboa. She has worked on videos and photographs for visual art exhibitions, including Little Sun (Olafur Eliasson, 2012) at the Tate Modern in London.

In 2009 Sotomayor co-founded Cinestación, a leading production company based in Santiago where she produces auteur filmmaking in Latin-America. Recently, she has been involved in Los Fuertes, by OmarZúñiga (in post-production), Murder me, Monster, by Alejandro Fadel, premiered at Uncertain Regard in Cannes 2018, and Raging Helmets, by Neto Villalobos. She also co-founded CCC, Centro de Ciney Creación, a cultural center, and arthouse cinema scheduled to open in Santiago de Chile in 2019.

"Impressive... Sotomayor has refined a patiently observational and quietly personal mode of narrative cinema that uses its stories of becoming to meditate, in subtle yet profound ways, upon larger themes." —Harvard Film Archive 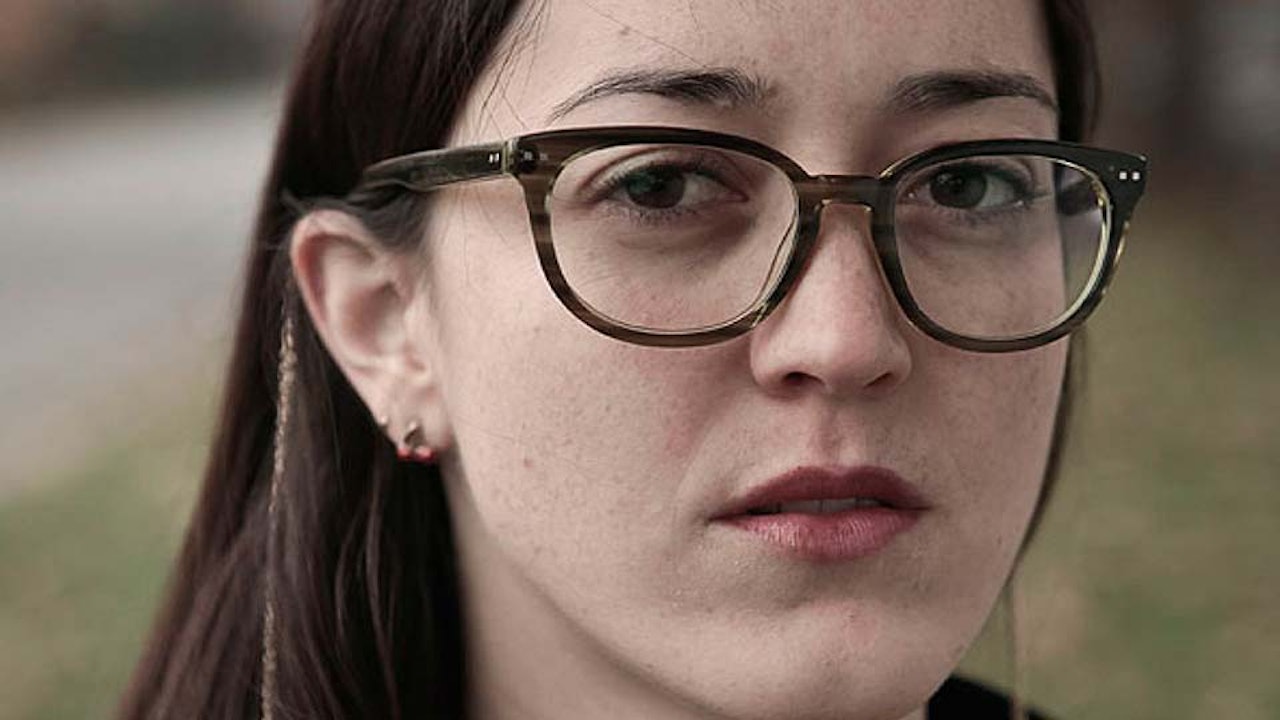