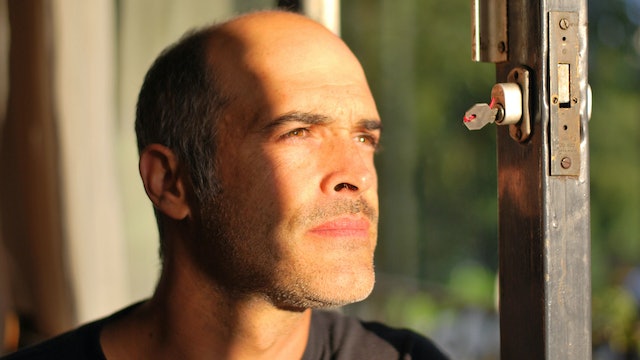 OVID is proud to present this retrospective of the films of Eugenio Polgovsky (1977-2017). He studied film directing and cinematography at the Centro de Capacitación Cinematográfica in Mexico City and his first documentary, Tropic of Cancer, screened during the International Critics’ Week at Cannes in 2005, and was included in the Frontier section at Sundance.

In 2004, Polgovsky received the National Youth Award in Mexico. He worked as a cinematographer for documentaries, narratives, and visual arts projects, collaborating with artist Jae Eu Choi and renowned butoh dancer Yuzhio Amagatzu in Japan, among others.

In 2008, he directed Los Herederos (The Inheritors), a documentary about the children who work in the Mexican countryside. He spent three years working on the project, which premiered at the 65th Venice International Film Festival. Los Herederos was the first documentary invited to participate in the competition section Generation Kplus at the Berlin Film Festival. It garnered a number of awards, among these, two Ariel Awards (Best Documentary and Best Editing), Mexico's equivalent to the Oscars.

His films have all recently been restored and are streaming exclusively on OVID.

"A major talent." —The Hollywood Reporter 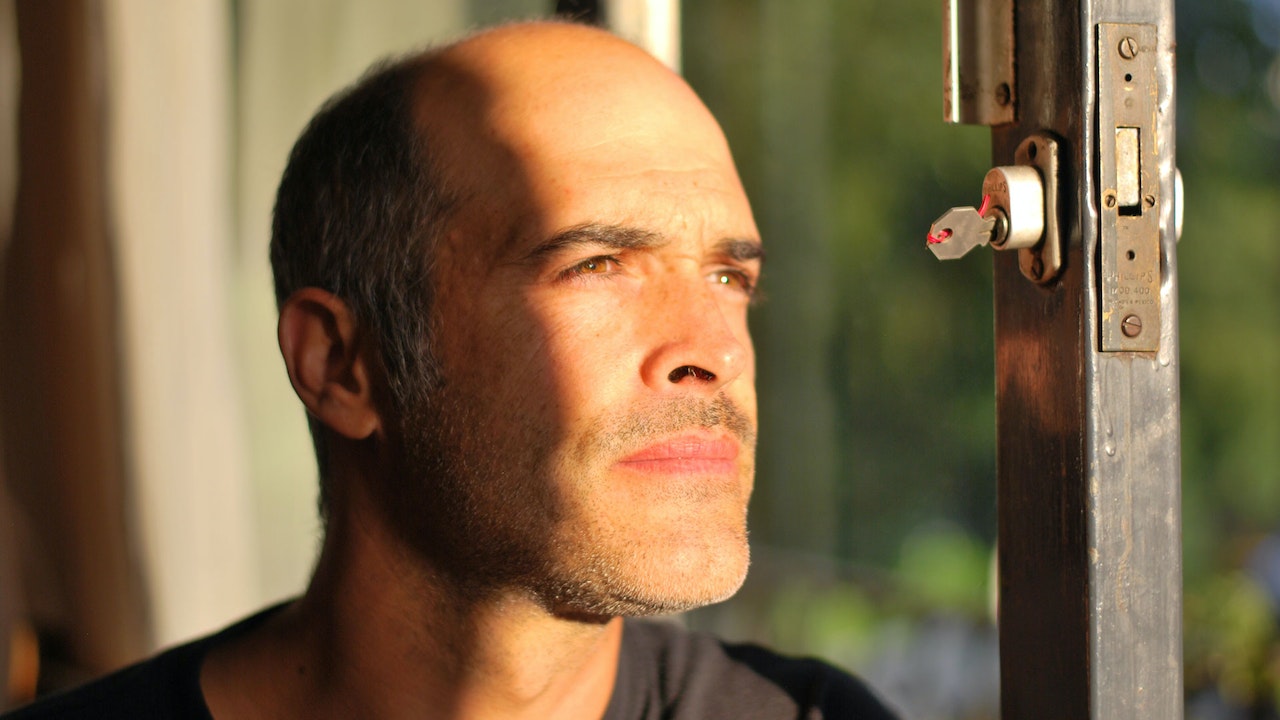