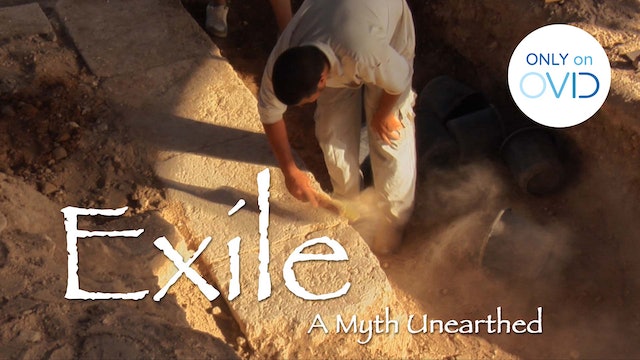 It has been depicted in artwork, and lamented in poetry and prayer for nearly 2,000 years: the exile of the Jewish people from their homeland in the first century AD.

But what if it never happened?

That is the central, provocative question explored in EXILE, A MYTH UNEARTHED, which looks at exile through the lenses of archaeology, history, myth and religion, and asks what it means for the contemporary struggle over land in the Middle East.

Under canvas tents set up as protection from the burning sun, the members of an archaeological team painstakingly clean artifacts unearthed from the ancient town of Sepphoris, in Galilee, 150 kilometres from Jerusalem. Their findings are revolutionizing our understanding of Jewish history - including the central myth of Jewish exile following the destruction of the Second Temple during the fall of Jerusalem in 70 AD.

EXILE, A MYTH UNEARTHED features interviews with leading historians and archaeologists, and takes us into the field where they are conducting their work. Throughout the film we also return to a group of tourists visiting sites in the Holy Land, and hear the traditional interpretation of events such as the siege of Masada - an interpretation which stands in sharp contrast to the evidence unearthed in recent decades. Re-thinking exile might overturn long-held beliefs. But it might also point to a richer, more diverse past than we imagined, a past which potentially could inspire future generations to imagine a different future. 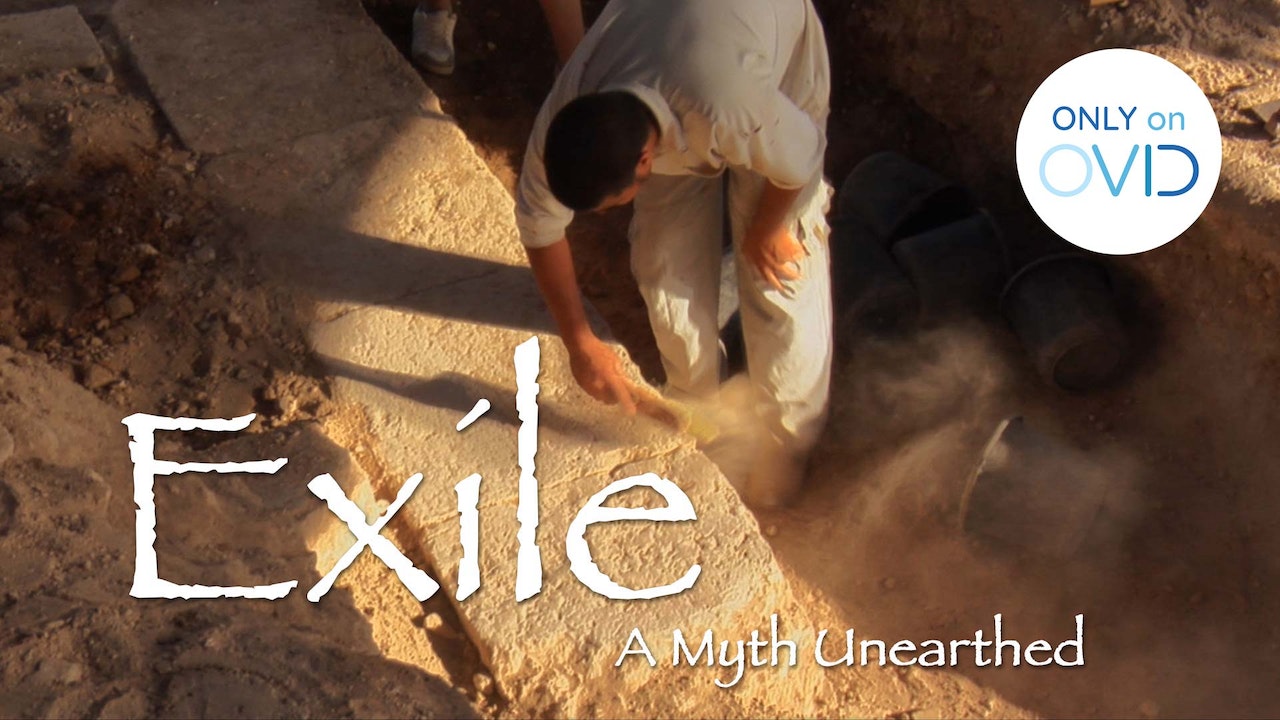