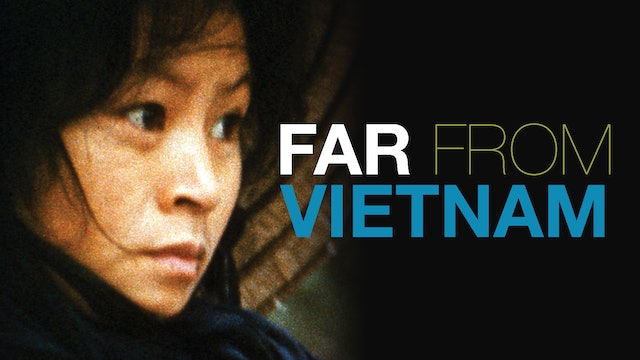 Initiated and edited by Chris Marker, FAR FROM VIETNAM is an epic 1967 collaboration between cinema greats Jean-Luc Godard, Joris Ivens, William Klein, Claude Lelouch and Alain Resnais in protest of American military involvement in Vietnam--made, per Marker's narration, "to affirm, by the exercise of their craft, their solidarity with the Vietnamese people in struggle against aggression."

A truly collaborative effort, the film brings together an array of stylistically disparate contributions, none individually credited, under a unified editorial vision.

"An important film, a beautiful film, a moving film…the cinema at last has its 'Guernica.'"—Richard Roud, The Guardian 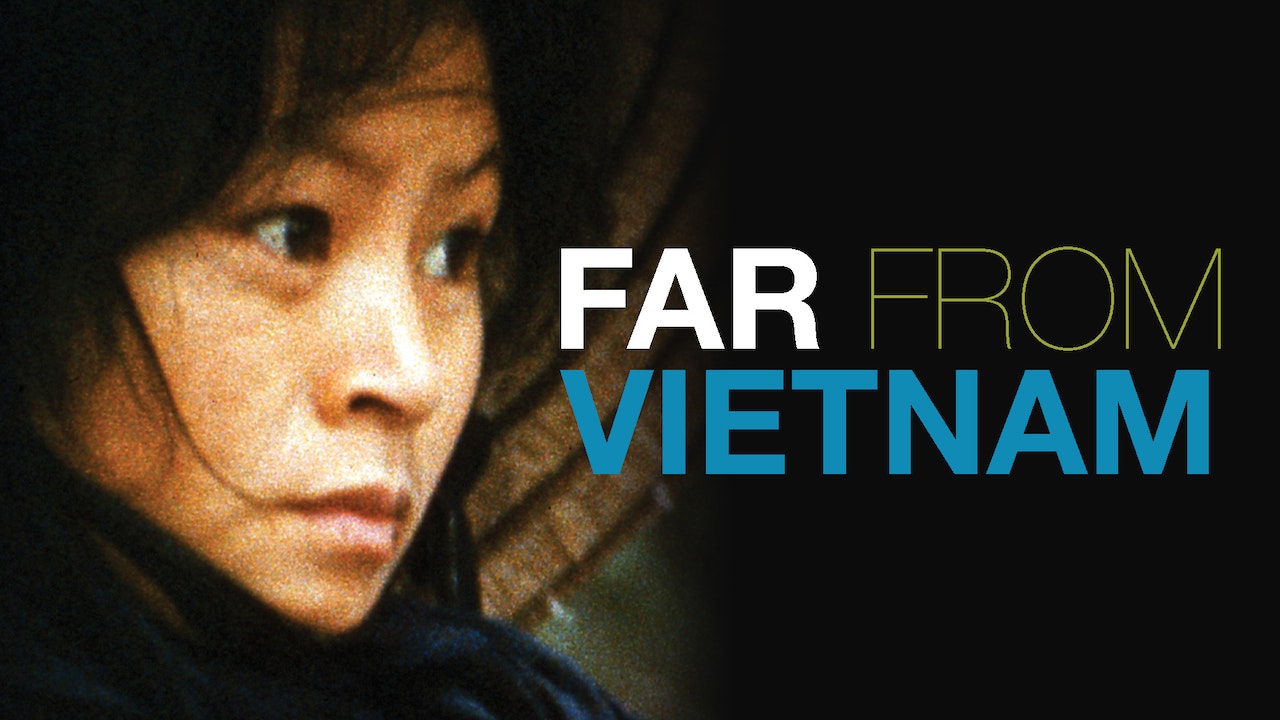