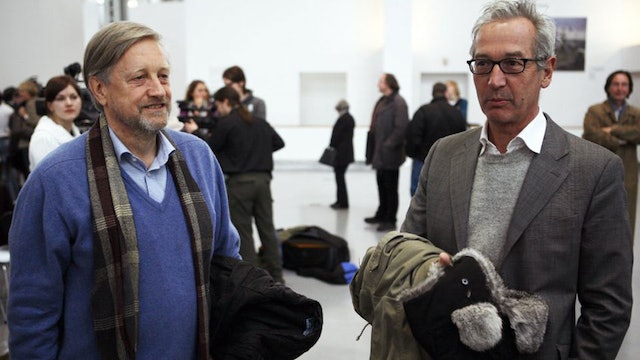 The Swiss artists Peter Fischli (born 1952) and David Weiss (1946-2012), hailed by The New York Times as "the merry pranksters of contemporary art" and by ARTNews as "the best thing in Swiss art since Alberto Giacometti," worked as a creative duo starting in 1979. Their collaboration included sculpture, photography, drawing, art books, video and multimedia installations, often using everyday objects to convey humor, irony or wonder at the seemingly mundane.

"Their work is whimsical and amusing," wrote designboom.com, "transforming the everyday through their warped lens on reality... encouraging viewers to alter their own perspective, looking at the world through a fresh lens." Critics have compared their work to such artists as Marcel Duchamp, Dieter Roth and Jean Tinguely.

Fischli and Weiss have been acclaimed around the world with exhibitions and retrospectives at the Tate Modern, MoMA, The Guggenheim Museum, and Le Centre Georges Pompidou, among other world-famous institutions. They were chosen to represent Switzerland at the Venice Biennale in 1995 and 2003, winning the Golden Lion that year.

Their films — including THE POINT OF LEAST RESISTANCE (1981), THE RIGHT WAY (1983) and THE WAY THINGS GO (1987) — are a cinematic extension of their decidedly offbeat creative imaginations. In the first two films, the internationally acclaimed multimedia artists, dressed in rented animal costumes, established their characters as "rat" and "bear" in a series of adventures that take them from an L.A. Freeway to the Swiss Alps.

Described by The New York Times as their "masterpiece," THE WAY THINGS GO has for more than twenty years been consistently among Icarus Film's most popular and best-selling titles. 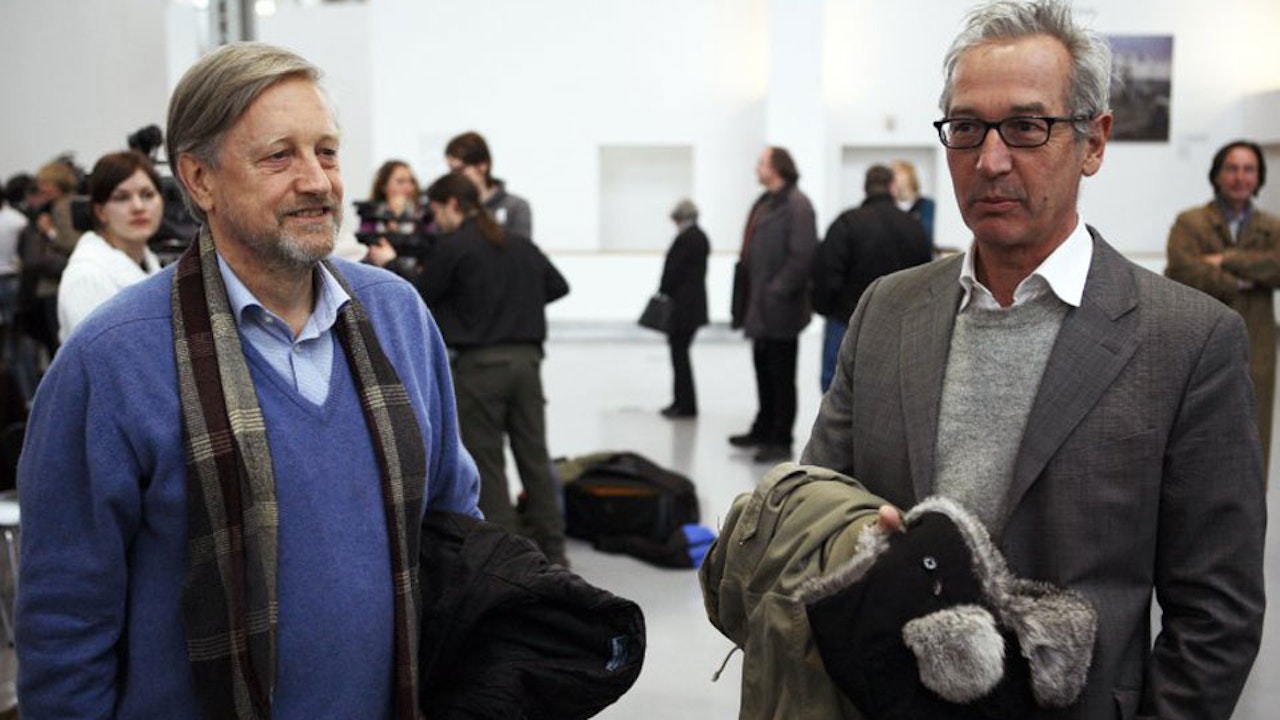