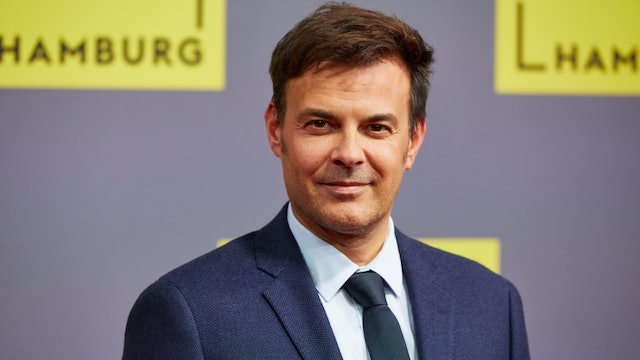 François Ozon was born in Paris in 1967. After directing numerous successful short films in the '80s and '90s, he segued to feature films.

A prolific director, he has kept the pace of directing a film a year for over two decades. Best known for SWIMMING POOL starring Ludivine Sagnier and the critically-acclaimed 8 WOMEN, his films often have a sharp satirical wit and a freewheeling view on sexuality.

OVID presents three of his films, POTICHE, BY THE GRACE OF GOD and FRANTZ. 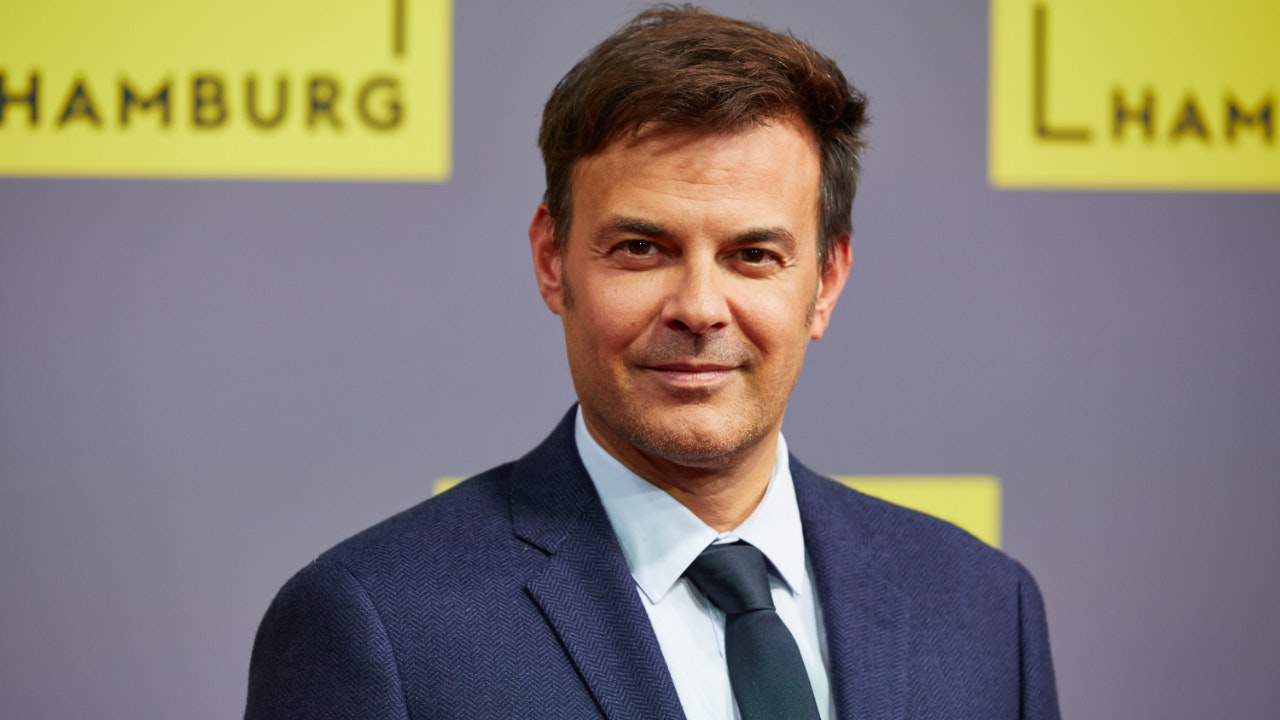