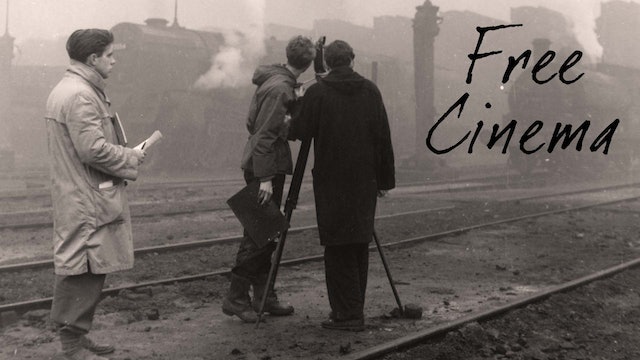 Free Cinema not only reinvented British documentary making, but this highly influential period in the country’s cinema history was the precursor for the better known British New Wave of social realist films in the late 1950s and early 1960s.

The term Free Cinema was coined by critic and filmmaker Lindsay Anderson (If…., O Lucky Man!), when he, Karel Reisz ( Saturday Night and Sunday Morning ), Tony Richardson (A Taste of Honey, The Loneliness of the Long Distance Runner ) and Lorenza Mazzetti screened a programme of their short films at the National Film Theatre on 5 February 1956.

The films were ‘free’ in the sense that they were made outside the framework of the film industry, and that their statements were entirely personal. They had in common not only the conditions of their production (shoestring budget, unpaid crew) and the equipment they employed (usually hand-held 16mm Bolex cameras), but also a style and attitude and an experimental approach to sound. Mostly funded by the BFI’s Experimental Film Fund, they featured ordinary, mostly working-class people at work and play, displaying a rare sympathy and respect, and a self-consciously poetic style.

The filmmakers once wrote:

These films were not made together; nor with the idea of showing them together. But when they came together, we felt they had an attitude in common. Implicit in this attitude is a belief in freedom, in the importance of people and the significance of the everyday.

As filmmakers we believe that
No film can be too personal.
The image speaks. Sound amplifies and comments.
Size is irrelevant. Perfection is not an aim.
An attitude means a style. A style means an attitude. 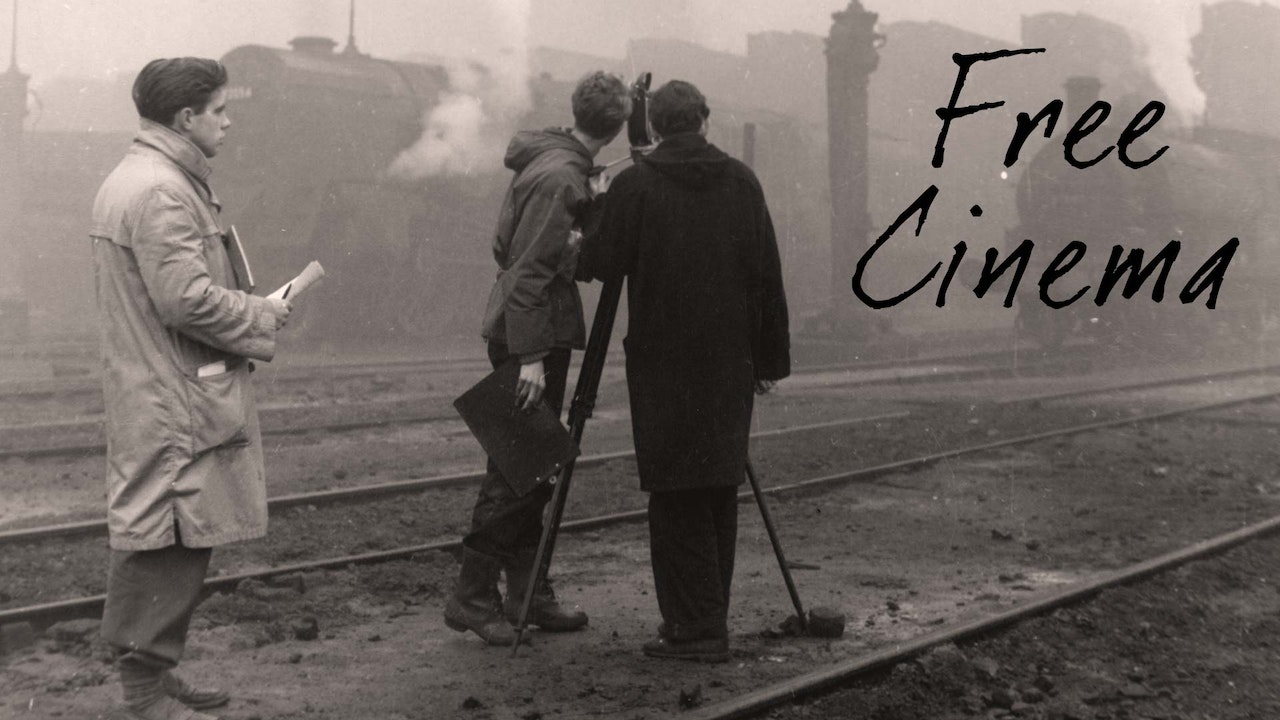