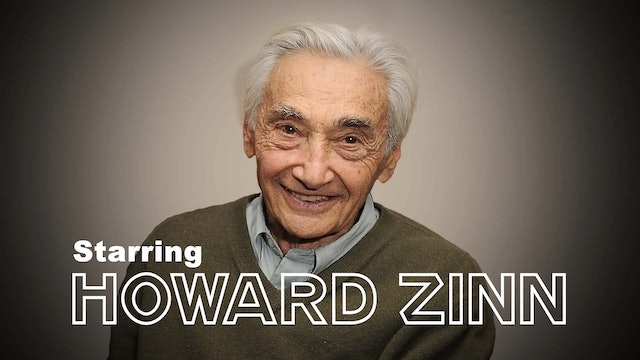 OVID is proud to present two films about the writer and activist Howard Zinn, who passed away in 2010. HOWARD ZINN: YOU CAN'T BE NEUTRAL ON A MOVING TRAIN (2011) is an acclaimed film that looks at his amazing life. Following his early days as a shipyard labor organizer and bombardier in World War II, Zinn became an academic rebel and leader of civil disobedience in a time of institutionalized racism and war.

With the tremendous success of his book, A People's History of the United States, Howard Zinn radically changed the way Americans see themselves. HOWARD ZINN: A PEOPLE'S HISTORY OF THE UNITED STATES (2016) is an adaptation of Zinn's masterpiece which focuses on the rise of labor in the 19th century. His friend Noam Chomsky says that Zinn literally transformed a generation's conscience. Towards the end of his life, Howard Zinn said, ''I want to be remembered as someone who enabled people to experience hope and power something they never did before.'' 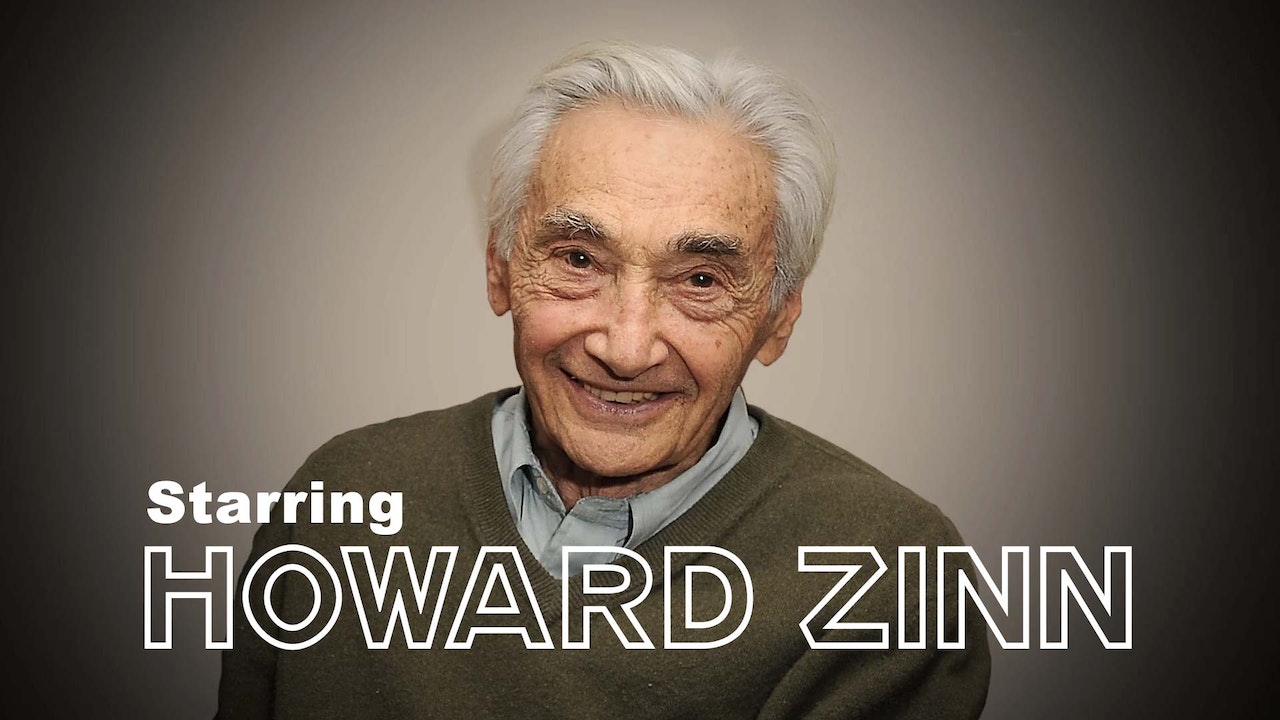