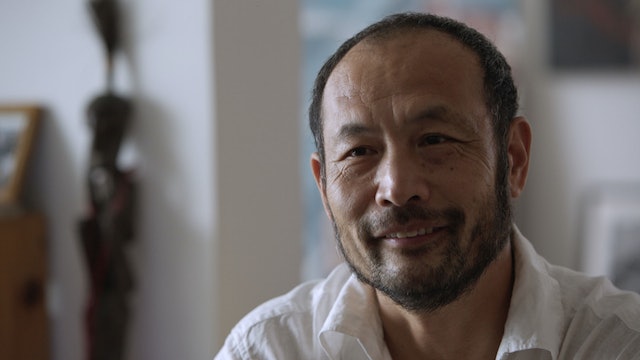 Hu Jie is an independent historian, artist, and filmmaker. Born in Jinan, Shandong in 1958, he graduated from the Art College of the People’s Liberation Army. He works in oils and woodcuts from his lakeside studio in Nanjing. His films are among the most important documents of China’s unacknowledged “unofficial history”, and include Searching for Lin Zhao’s Soul (2005), about a martyr-poet critic of Mao, and Spark (2019), which is about the horrific realities of The Great Leap Forward and a short-lived magazine that tried to write about it at the time.

Hu Jie was also the subject of Rita Andreetti's documentary, The Observer. Called "a low-key, endearing profile" by the New York Times, it shows how he manages to keep moving forward while the government attempts to censor his art. 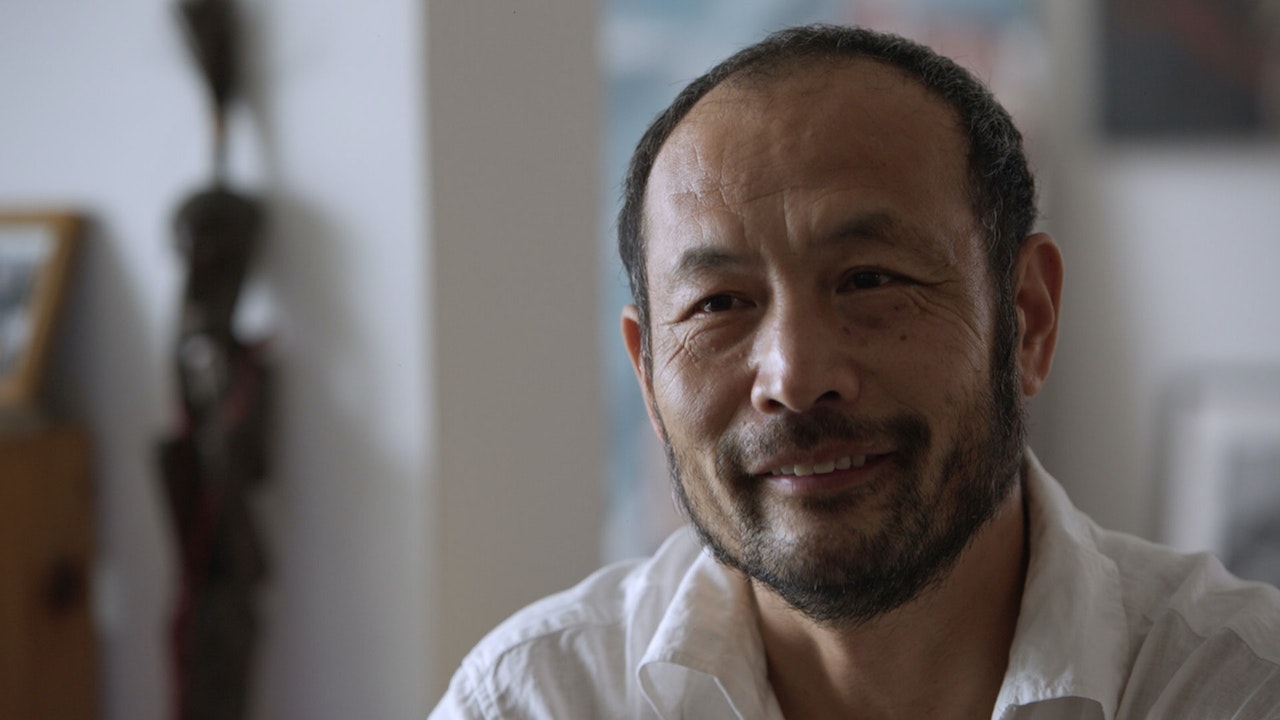