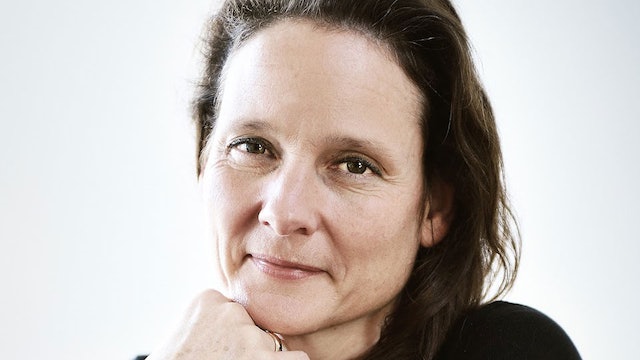 Jessica Gorter has been working as an independent filmmaker focusing on post-Soviet Russia since graduating from the Dutch Film and Television Academy in Amsterdam.

She directs documentaries for Dutch television and works as an editor, script writer and coach. Her films are shown at film festivals and broadcast internationally. In 2014, Gorter received the Documentary Stipend of the Prins Bernhard Cultuurfonds for 'the skillful and elaborate approach in her research and her concise and layered way of dealing with the themes underlying her stories'. 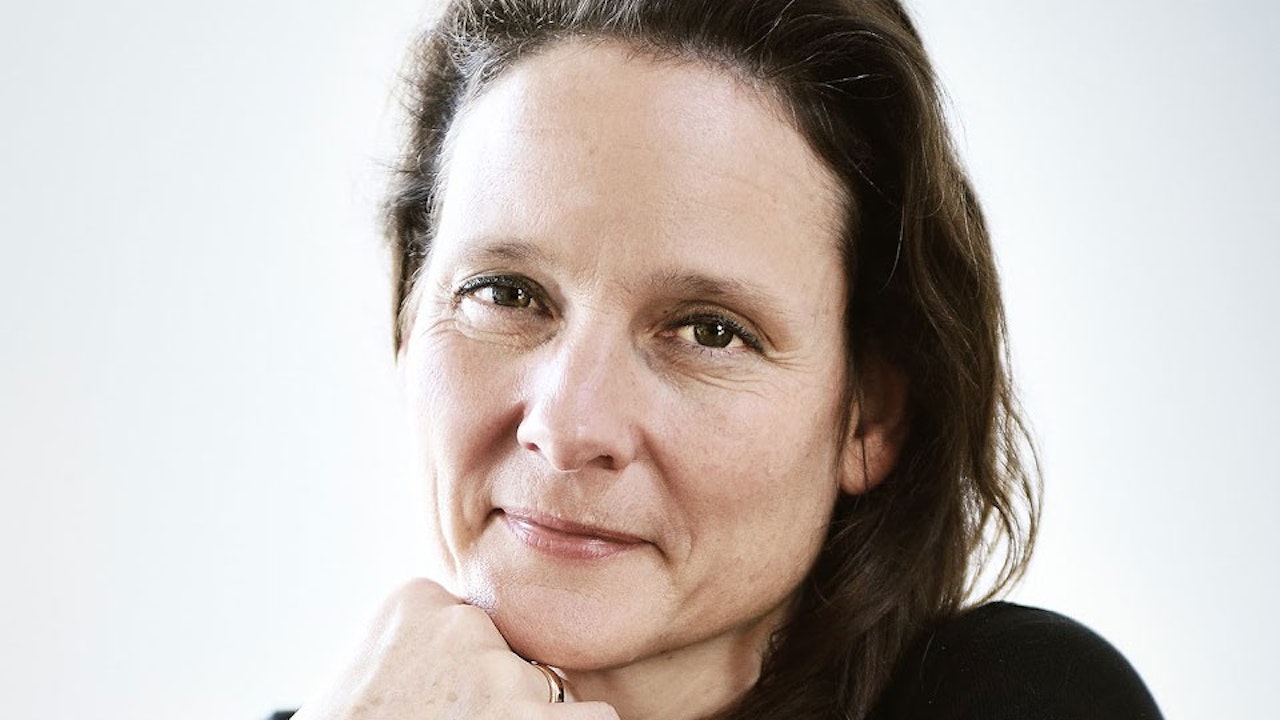