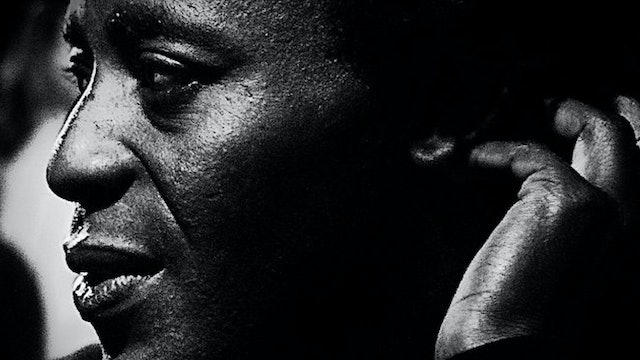 Born in Accra, Ghana, in 1957, to radical political activist parents, John Akomfrah was widely recognized as one of the most influential figures of black British culture in the 1980s. An artist, lecturer, and writer as well as a filmmaker, his twenty-year body of work is among the most distinctive in the contemporary British art world, and his cultural influence continues today.

As a teen, Akomfrah was a Super 8 filmmaker and enthusiast. With several underground cine-clubs in London, he helped bring Asian and European arthouse cinema, militant cinema from Africa and Latin America, and American independent and avant-garde cinema to minority audiences. In 1982, Akomfrah helped found the seminal, cine-cultural workshop the Black Audio Film Collective. He directed a broad range of work for the group, including fiction films, tape slides, single screen gallery pieces, experimental videos, music videos, and documentaries.

Akomfrah's first narrative feature film, Testament, depicted an African politician thrust into political exile. It premiered at the 1989 Cannes International Film Festival, in the Critic's Week section, and went on to play at many international film festivals.

In Seven Songs for Malcolm X (1993), produced by the Black Audio Film Collective, Akomfrah collects testimonies, eyewitness accounts, and dramatic reenactments of the leading civil rights leader. The film won Best Documentary at the Image D'Ailleurs Film Festival in Paris, as well as awards at the San Francisco and Chicago Film Festivals, among others.

Akomfrah's film The Last Angel of History (1997) is a searing examination of the relationships between Pan-African culture, science fiction, intergalactic travel, and computer technology. According to Afterimage, "The playfulness and intellectual virtuosity of the film transcends its surface gloss, to become a kaleidoscopic celebration of the richness of Pan-African culture." In Nine Muses (2011), he uses Homer's Odyssey as the primary narrative reference point for a film that is a remarkable meditation about chance, fate and redemption.

He has been an artist-in-residence at universities including, most recently, New York University, and a jury member at festivals including, most recently the BFI London Film Festival, UK, and the Tarifa International Film Festival, Spain. He has lectured at institutions including CalArts, the Art Institute of Chicago, and the London Institute. He was a member of the Arts Council Film Committee, and Governor of the British Film Institute from 2001 through 2007. 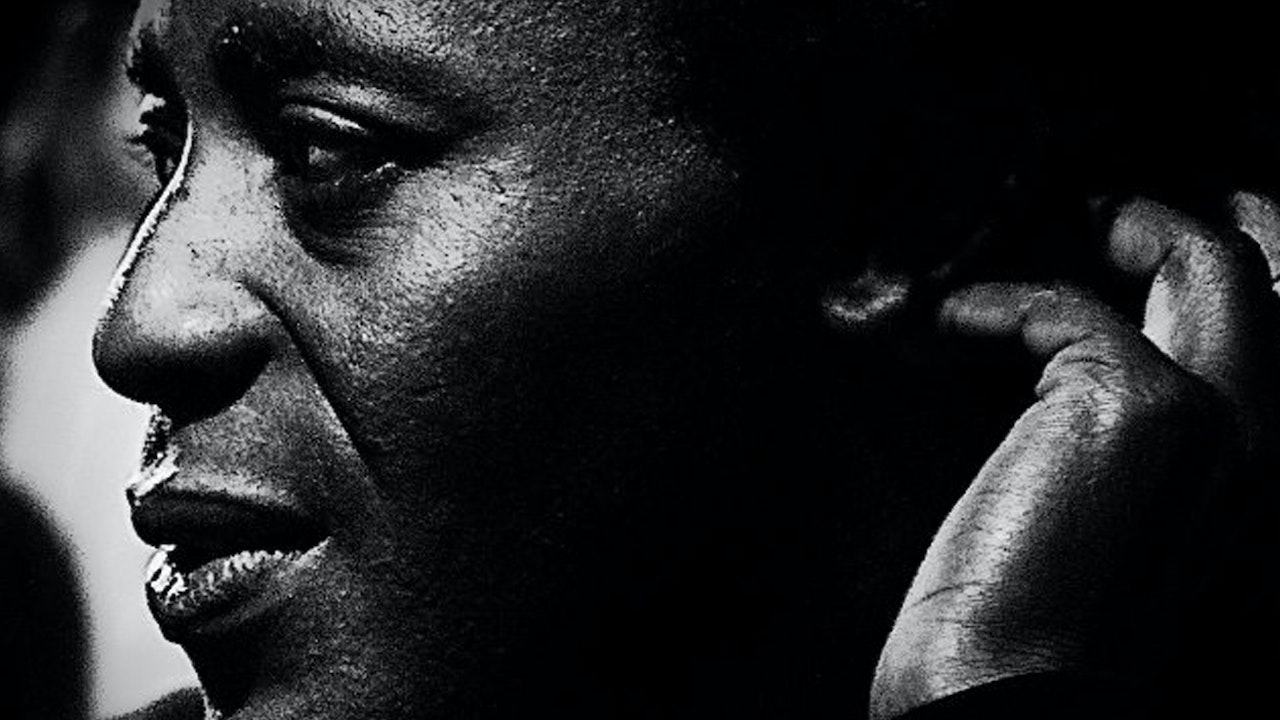