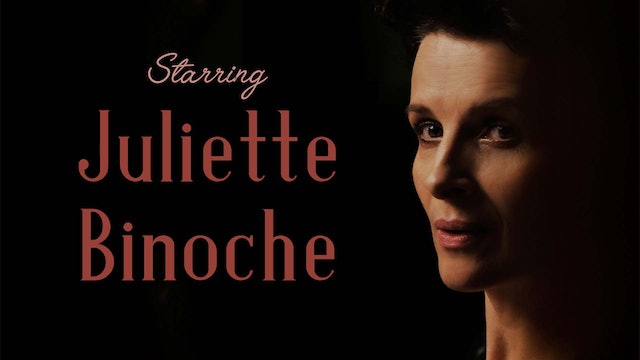 Juliette Binoche is a French actress, who has appeared in more than 60 feature films and been the recipient of numerous international awards.

Often referred to as "La Binoche" by the press, her notable performances include: Philip Kaufman's The Unbearable Lightness of Being (1988), Krzysztof Kieślowski's Three Colors: Blue (1993), a performance for which she won the Venice Film Festival Award for Best Actress and a César, Anthony Minghella's The English Patient (1996), for which she was awarded an Academy Award and a BAFTA for Best Supporting Actress, in addition to the Best Actress Award at the 1997 Berlin International Film Festival.

OVID is proud to present three of her films. 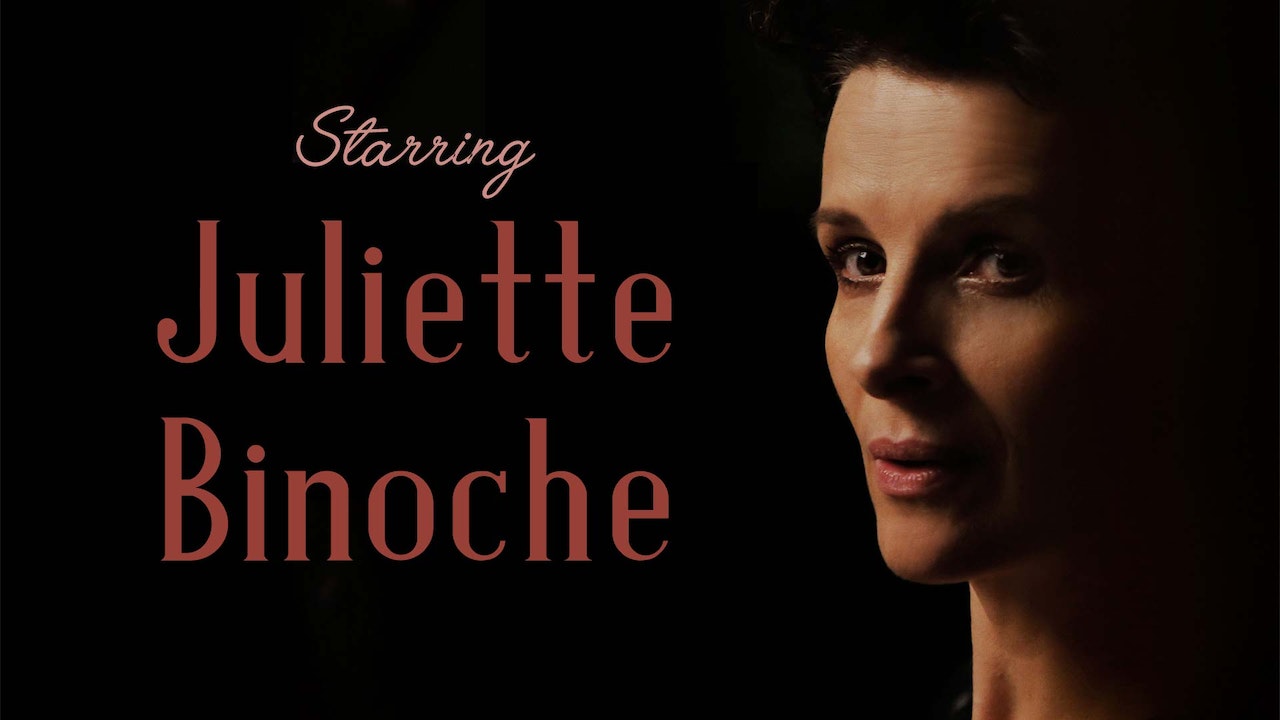