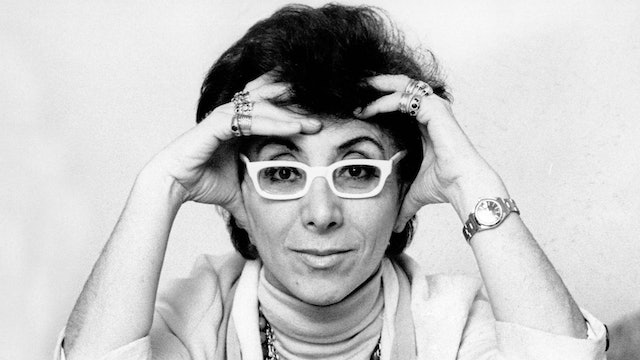 “[Seeing Wertmüller films] was a life-changing moment for me.” —Jodie Foster

During the 1970s, Lina Wertmuller emblazoned her name into the pantheon of Italian cinema with a series of intensely polemical, deeply controversial and wonderfully entertaining films. Among the most politically outspoken and iconoclastic members of the second generation of postwar directors, Wertmuller was also one of the first female directors to win international recognition and acclaim, becoming the first woman to be nominated for the Academy Award for Best Director in 1977. 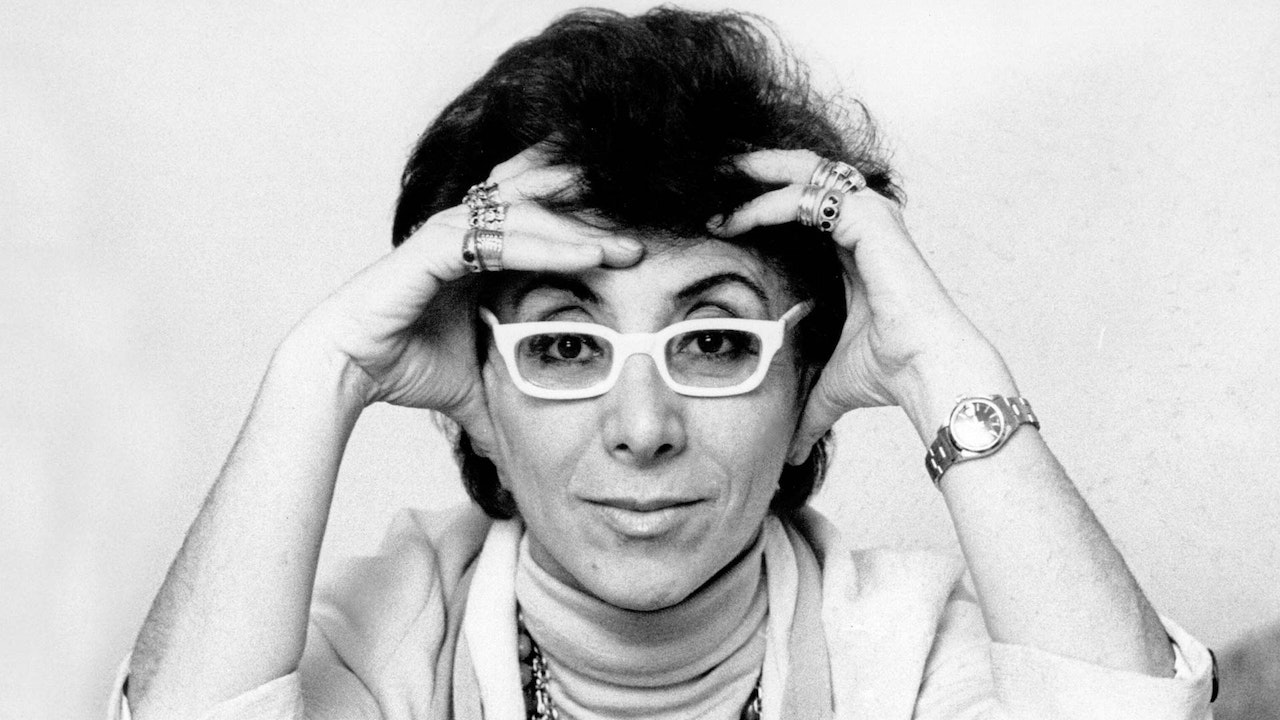