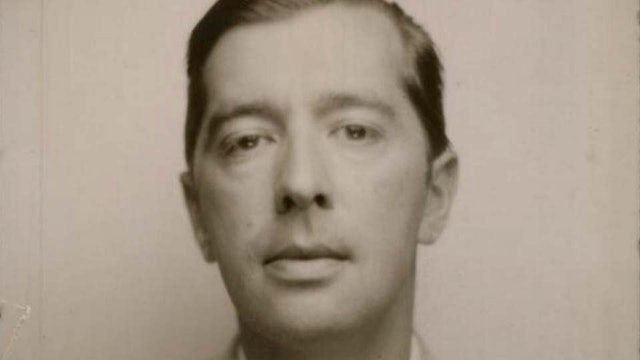 Marc Allégret was a French director and photographer, born on December 23, 1900 in Basel and died on November 3, 1973 in Paris.

In addition to film directing, he had a passion for discovering new talent. With an expert eye, he helped start the careers of future stars including Brigitte Bardot, Simone Simon and Jeanne Moreau.

From the age of seventeen, Marc Allégret was fascinated by the writer André Gide, who became his lover for a decade. Thanks to Gide, Allégret met the artists and writers of France, such as Paul Valéry, Picasso, Man Ray, Jean Cocteau, Erik Satie, and later Saint-Exupéry.

Gide and Allégret went to the Congo together, with Allégret as Gide's official "secretary". He took advantage of this to develop his talents as a photographer and filmmaker. In 1928, Marc Allégret's first film was released: the famous Voyage au Congo (produced by Pierre Braunberger), which remains an exceptional document on Africa at that time.

From 1930, Marc Allégret, helped by his friend the producer Pierre Braunberger, became a great director. In 1932, he directed Marcel Pagnol's Fanny, with the scriptwriter Françoise Giroud at his side. His films were essentially based on a charming romanticism to the glory of youth and from 1930 to 1960, he directed two or even three feature films a year. 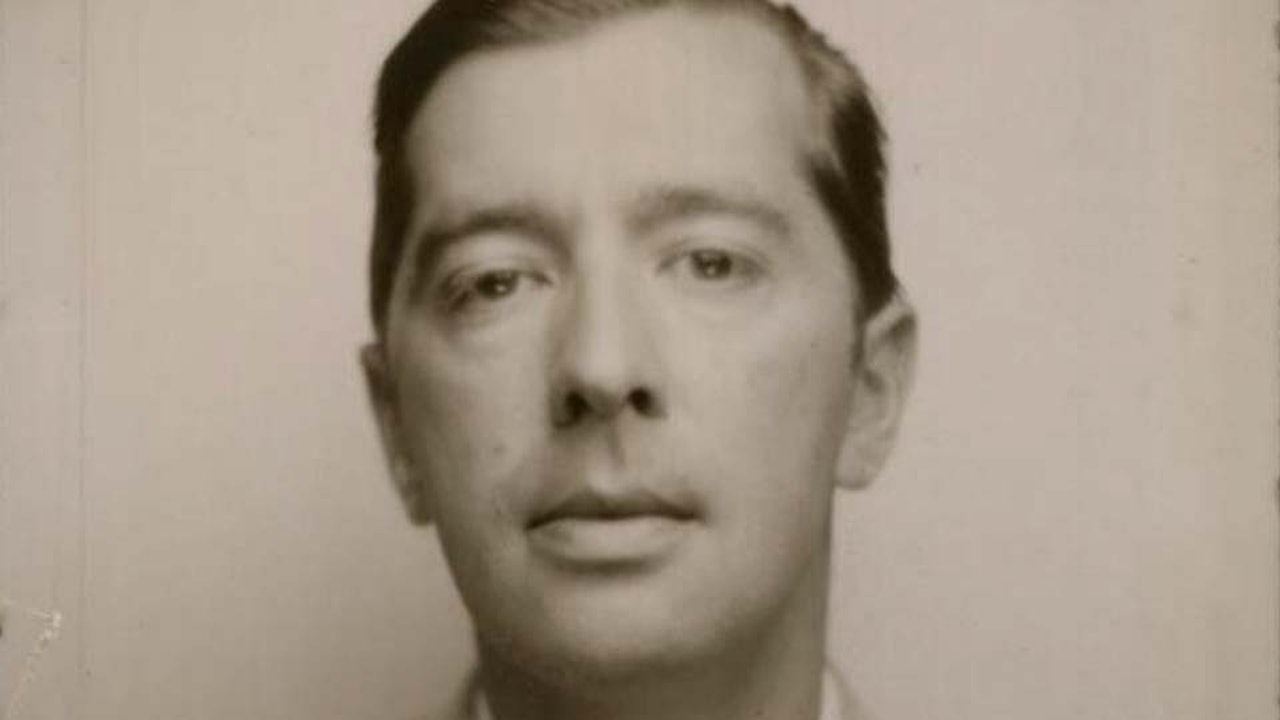