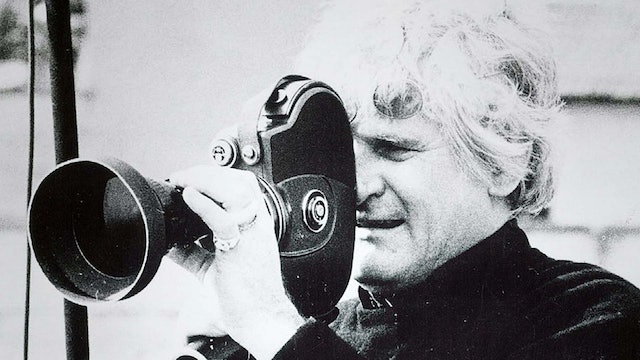 "As his long friendship and association with Chris Marker might suggest, Mario Ruspoli is something of a trickster. This collection spans the Rome-born, Paris-dwelling filmmaker’s short documentaries from 1958 to 1972, which might suggest, with their rough aesthetics and salt-of-the-earth subject matter, an underrecognized adept of cinéma vérité. But closer viewing reveals each of these unassuming, humble films—composed of handheld shots of peasants and interviews with madmen in blindingly back-lit black and white—as the product of a restless, playful mind uninterested in presenting an audience with any semblance of unadorned reality, or even truth, other than the filmmaker’s own." —Clinton Krute, Film Comment

Mario Ruspoli was a photographer, writer, gastronomist, zoologist, jazz nut, student of prehistory, painting enthusiast, amateur entomologist, and an all-around adventurer, and all of these passions fed into the filmmaking activity of this prodigiously gifted documentarian. Ruspoli was born in Rome but a resident of Paris for much of his adult life, and the breadth of his curiosity and free-ranging intelligence was as great as that of his good friend Chris Marker, who wrote the commentary for Three Cheers for the Whale (1972), and the innovations that he introduced to nonfiction filmmaking are still due for proper recognition and appraisal. 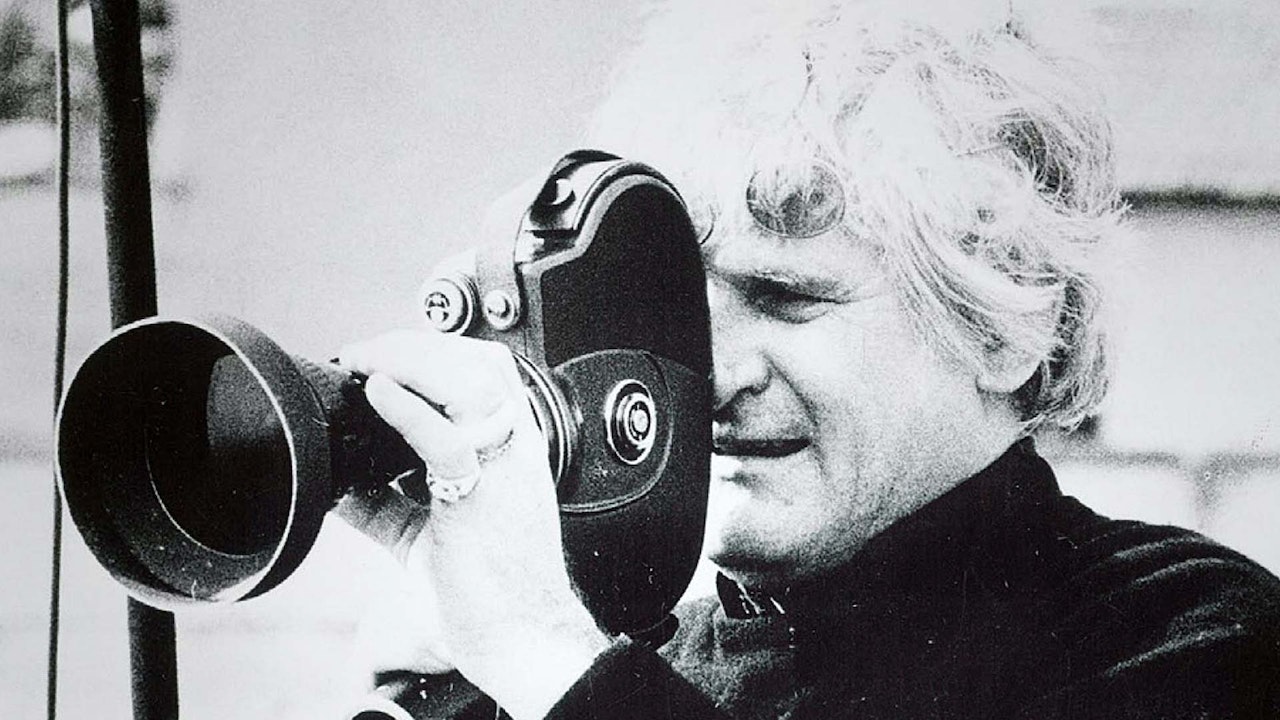