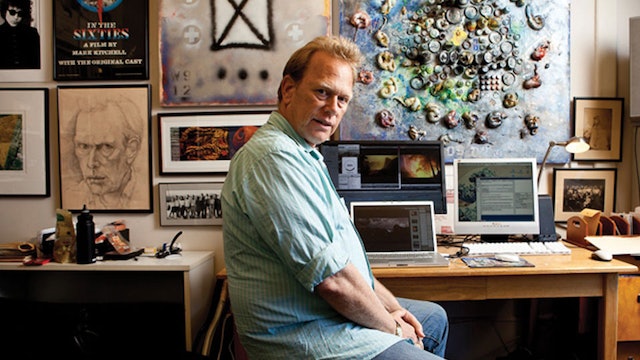 · Berkeley in the Sixties, Academy Award nominee and winner of top honors, has become a well-loved classic, one of the defining films about the protest movements that shook America during the 1960s.

· A Fierce Green Fire, which also debuted at Sundance and was broadcast on American Masters on Earth Day 2014, is a big-picture exploration of the environmental movement, grassroots and global activism spanning five decades from conservation to climate change.

· Evolution of Organic is the story of organic agriculture, told by those who built the movement, a heartfelt journey of change from a band of rebels to a cultural transformation in the way we grow and eat food.

Whether it’s fate or fortune, Mark has made a series about social change movements. 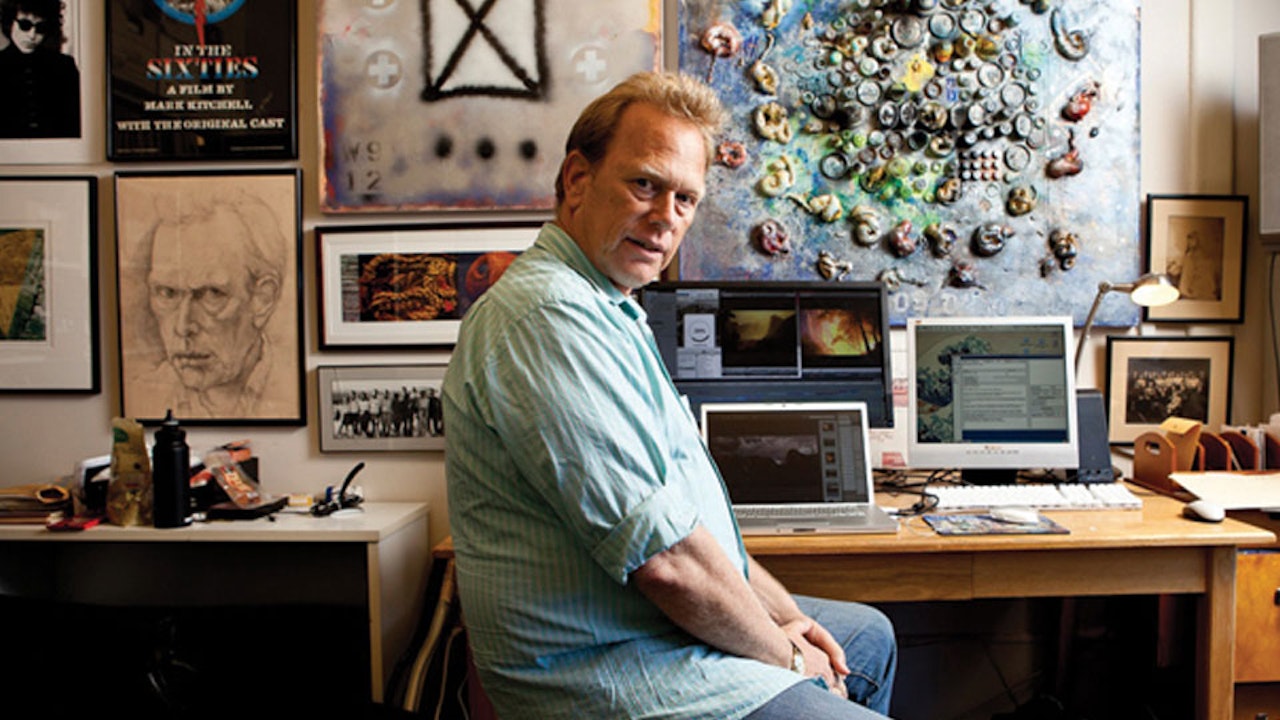