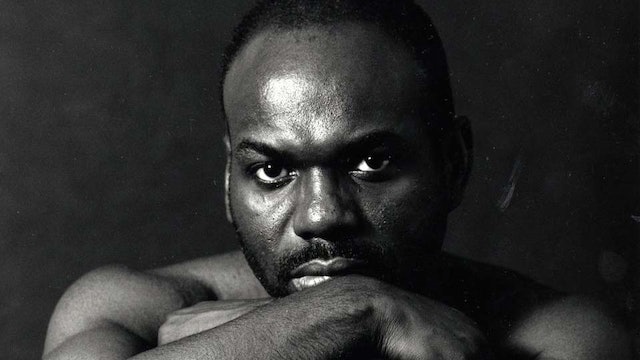 “If you’ve never heard of Marlon Riggs, you’ll wonder why the hell not. How could an artist this smart, this prescient, this frank, transparent, curious, ruminative and courageous — this funny — escape your notice? Why haven’t these trenchant, masterful video essays, with insinuatingly tangy names like ‘Color Adjustment,’ ‘Ethnic Notions’ and ‘Black Is… Black Ain’t,’ been a part of not just your movie diet but also your sense of self-understanding? How come nobody told me?!” - Wesley Morris, The New York Times.

When Tongues Untied aired on the PBS series POV in 1991, it brought about controversy as some public TV stations refused to air it, and it also riled some groups in the religious right. In 1988, Riggs was diagnosed with HIV. He continued to teach and work on his films, even as his health deteriorated. He passed away on April 5, 1994. The Marlon Riggs Collection is now housed at Stanford University Libraries. 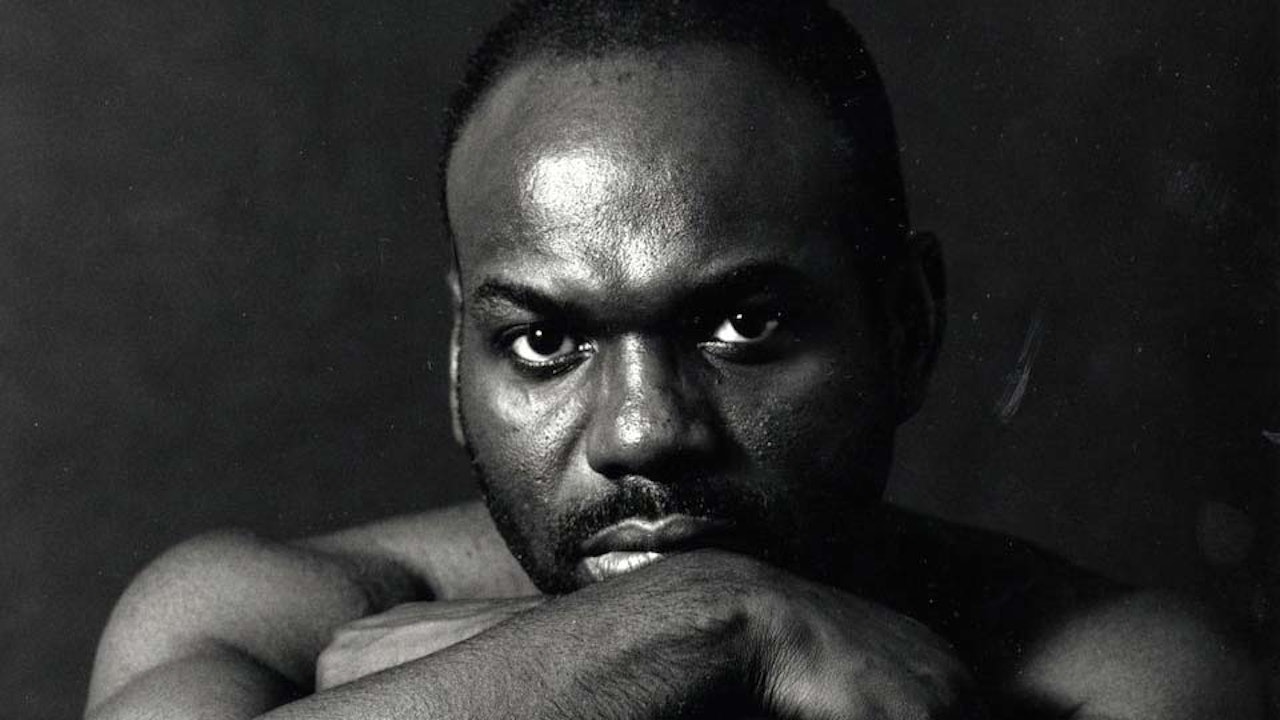