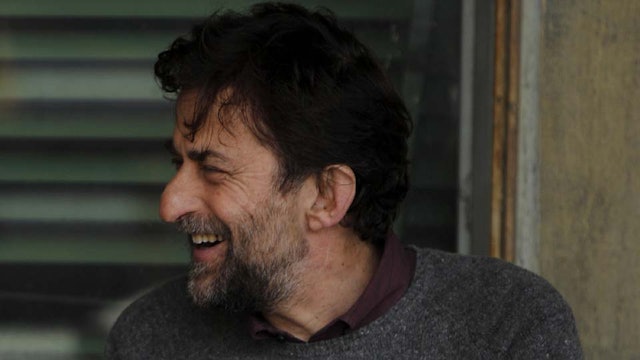 Born in 1953, Moretti as an actor, director, producer, distributor and exhibitor has been a leading figure in the Italian independent film scene since the 1970s. His breakthrough international success was Caro Diary (My Diary) which won the Best Director prize at Cannes in 1994, and his stature as an international auteur was solidified with the Palm d’Or for The Son’s Room in 2001. His Nuovo Sacher cinema, in a Fascist-era structure, is Rome’s most popular arthouse. 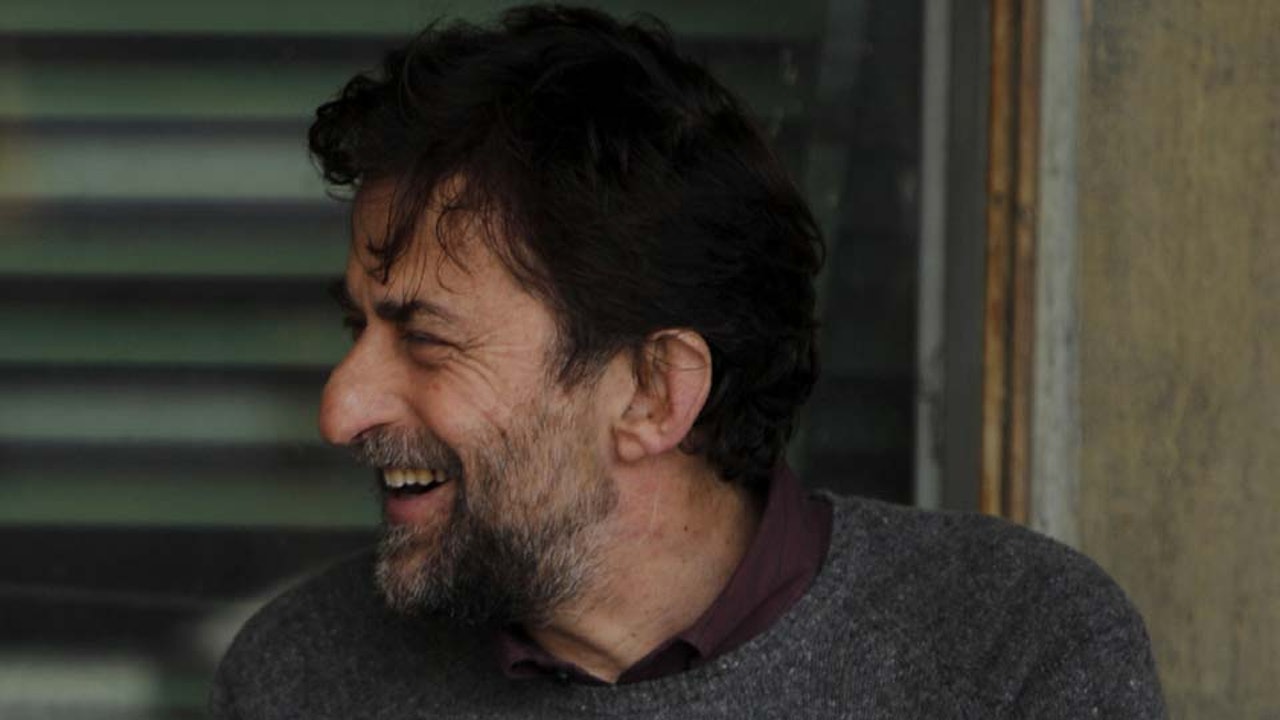