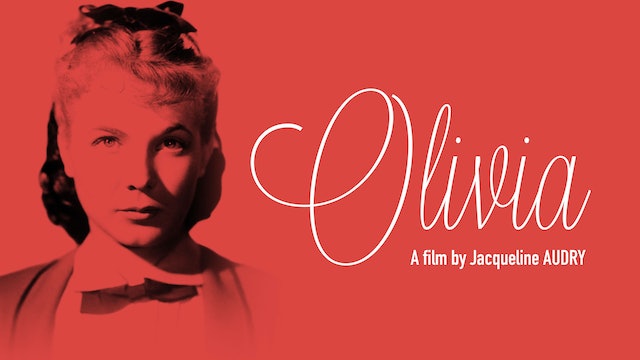 OLIVIA is a remarkable work by one of France’s first ground-breaking female filmmakers, which easily merits rediscovery today after being neglected for almost 70 years.

Plunging the viewer—and the main character—into a true lion’s den, Jacqueline Audry (1908-1977) depicts a 19th century boarding school for young girls, one divided into two camps where all the shots, even the most underhanded, seem allowed. That’s because the two mistresses of the house, Miss Julie (Edwige Feuillere) and Miss Cara (Simone Simon), are engaged in a true turf war, and a war of the heart; competing for the affections of their students, they rouse passion, hatred and unexpected reversals of loyalties.

This is a unique film and OLIVIA is a delight on the screen. The director creates a world almost without men, and those that appear show no interest in what is actually happening at the school. For France at that time, when homosexuality was still largely considered deviant, Audrey has made a fundamentally feminist film.

Also includes a 1957 interview with Jacqueline Audry about how she became a director. 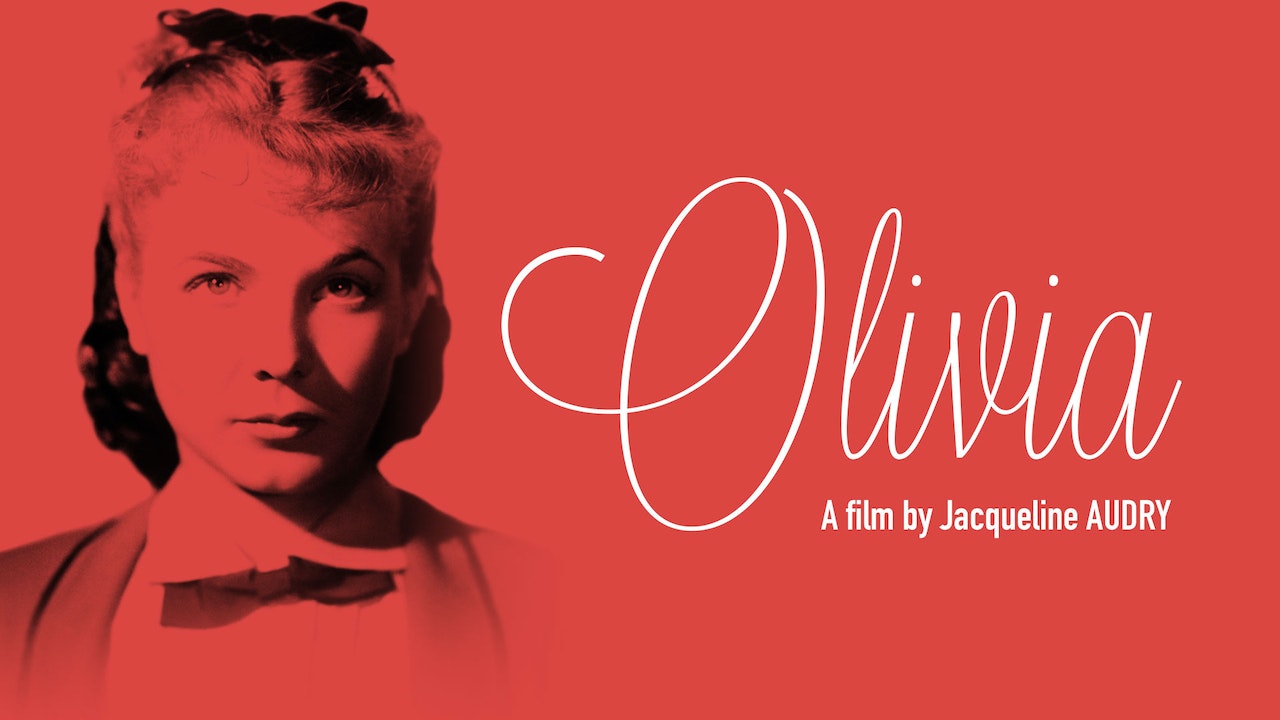