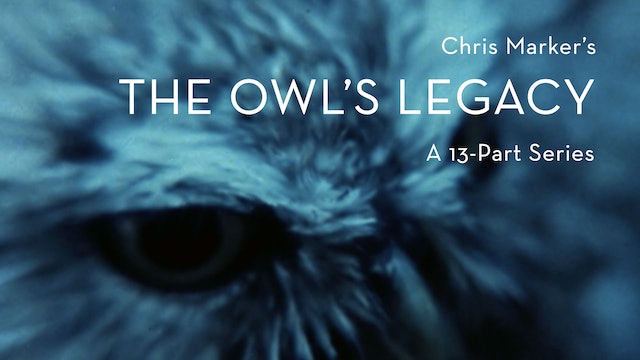 Directed by enigmatic and brilliant documentary essayist Chris Marker, THE OWL’S LEGACY is an intellectually agile, engaging, and sometimes biting look at ancient Greece, its influences on Western culture—and how many eras have reinterpreted the Greek legacy to reflect their own needs.

Each of the 13 episodes is centered on a potent Greek word: from “democracy” and “philosophy” to “mythology” and “misogyny”. Marker convenes and films symposia—meals featuring wine and thoughtful conversation—in locales including Paris, Tokyo, Tbilisi, Berkeley and an olive grove on the outskirts of Athens. Footage from these banquets is interspersed with archival materials and interviews (often featuring a stylized or distorted owl image looming in the background). Marker’s diverse group of informants includes composers, politicians, classicists, historians, scientists, writers, filmmakers, and actors. Together their contributions form a compelling (and sometimes contradictory) cultural and historical exploration for each theme.

After screening on European television, THE OWL’S LEGACY was unavailable for decades—the result of objections from funders the Onassis Foundation, who took offense at comments made in the series about modern Greece. Now it has been restored and is finally being released. THE OWL’S LEGACY continues to serve as a powerful reminder of the ongoing impact of ancient Greek culture and the ways in which we continually recast it to suit our beliefs. 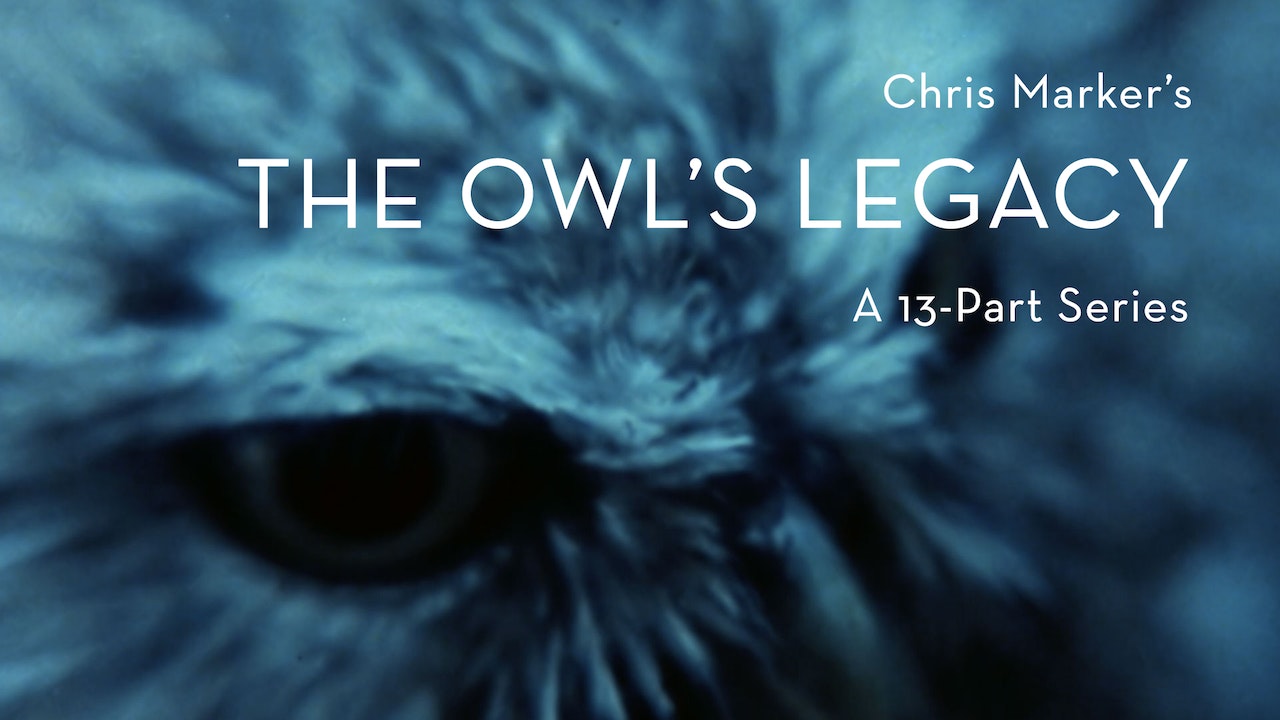