Pierre Schoendoerffer (1928-2012) was a French director and writer, known for Le Crabe-Tambour (1977), The 317th Platoon (1965) and The Anderson Platoon (1967). His colorful life shaped the films he went on to direct—he served as a soldier in Southeast Asia, was taken prisoner during the battle of Dien Bien Phu in 1954 and went on to be a war correspondent. After switching his focus to cinema, Schoendoerffer directed both documentaries and narrative feature films with great success. The 317th Platoon won Best Screenplay at the Cannes Film Festival in 1965 and Le Crabe-Tambour, based on a novel he wrote, won three César Awards. The iconic imagery of his films was a direct influence on the work of both Francis Ford Coppola and Stanley Kubrick. 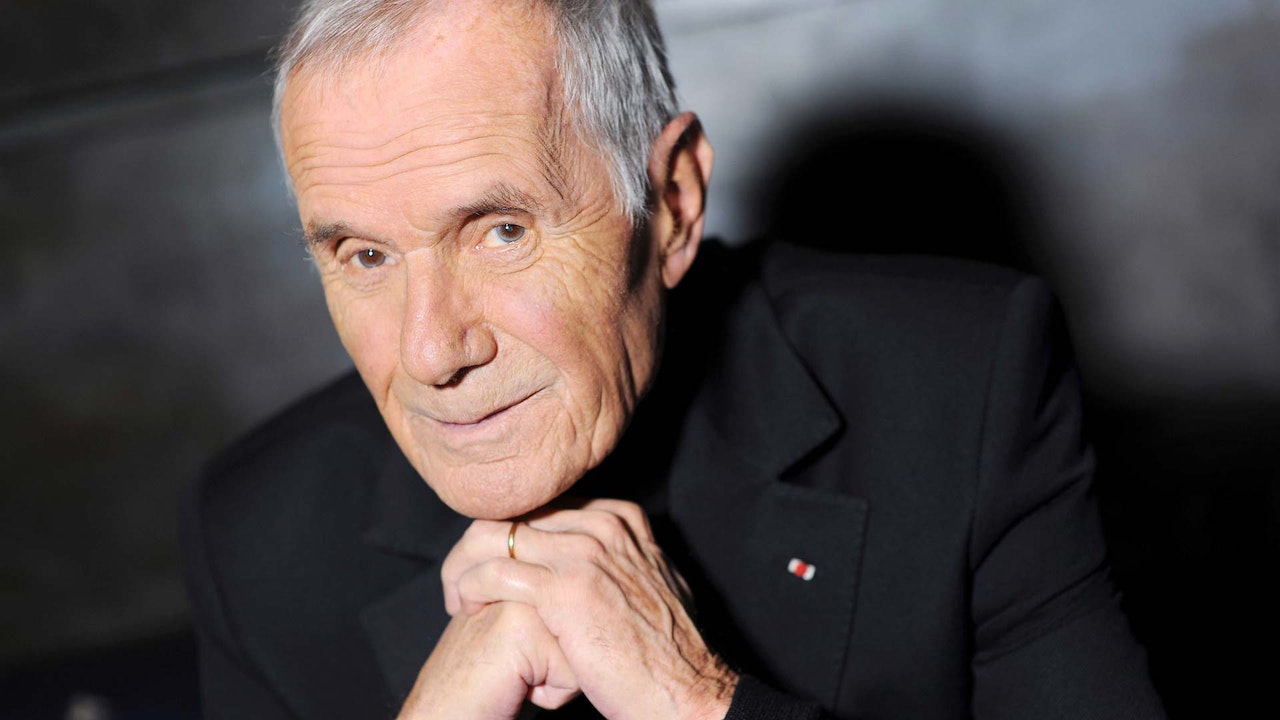