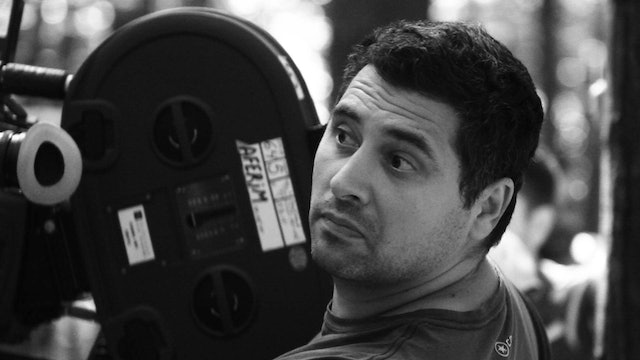 Radu Jude (Romania, 1977) graduated from the filmmaking department of Media University in 2003. He directed a series of short films, including The Tube with a Hat (2006) (winner of more than 50 international prizes at Sundance, San Francisco, Los Angeles, Uppsala etc.) and Alexandra (2007).

His debut feature film, The Happiest Girl in the World (2009), (winner of NHK/Filmmaker Award in Sundance and Hubert Bals grant), was awarded the CICAE prize in Berlinale Forum 2009. It was selected at more than 50 film festivals, including Toronto and MoMA's New Directors/New Films. The film was released in cinemas in France, UK, Austria and Spain.

Jude was awarded the Best Director, Silver Bear Award at the Berlin International Film Festival for Aferim! It was also elected to represent Romania for the 2016 Academy Awards. He quickly followed with the critically-acclaimed, "I Do Not Care If We Go Down In History As Barbarians", which was called "darkly comic" by the Hollywood Reporter.

He is a prolific filmmaker and considered one of contemporary Europe's most distinctive creators. 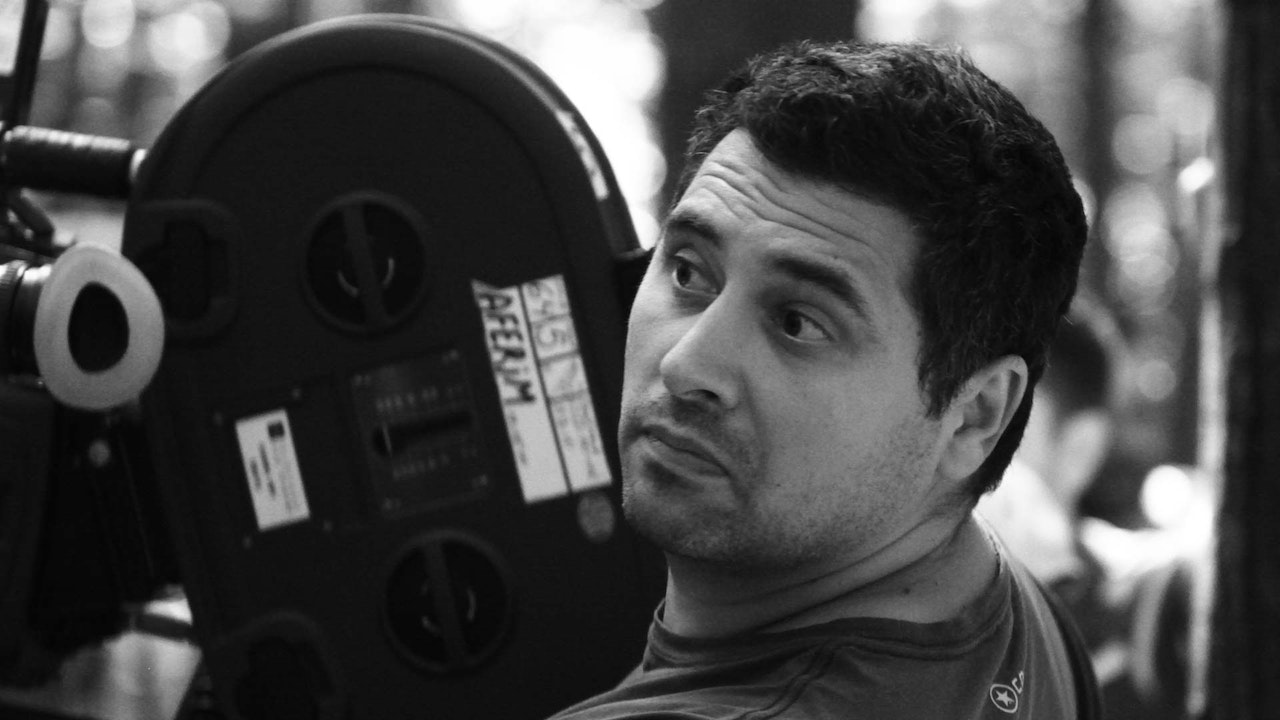