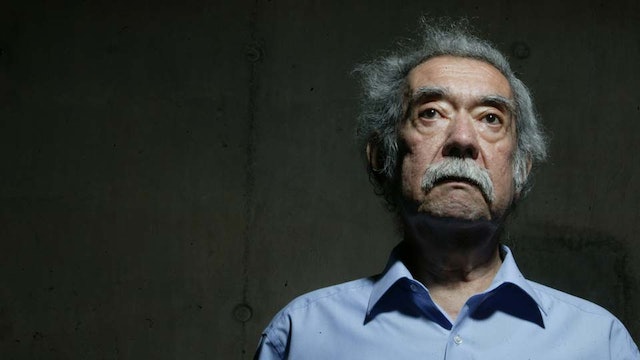 Born in 1941, Chilean filmmaker Raúl Ruiz was one of the most innovative and versatile filmmakers in international cinema. The free-spirited Ruiz was unafraid to experiment in a variety of genres, including documentaries; he was also prolific and during his twenty year career has made over 50 films for theatrical release and European television. Before becoming a director, Ruiz wrote over 100 plays for avant-garde theater between 1956-1962. He began playing with filmmaking in the early sixties, but did not release a full feature Tres Tristes Tigres until 1968. This film put Ruiz in league with Chilean cinema innovators Miguel Littin and Aldo Francia. Ruiz's political activities forced him into to self-exile during the politically tempestuous '70s. Beginning in 1973, he lived in Paris where he worked in European television while also continuing to make features. His films were characterized by fantastic images that deftly meld reality with imagination. To create his images, he utilized a variety of strange camera angles, close-ups, bright colors, and complex plotlines that force the audience to work hard to understand his message. Though his films are renowned internationally, only a few of his films are available in the US. He died in 2011. 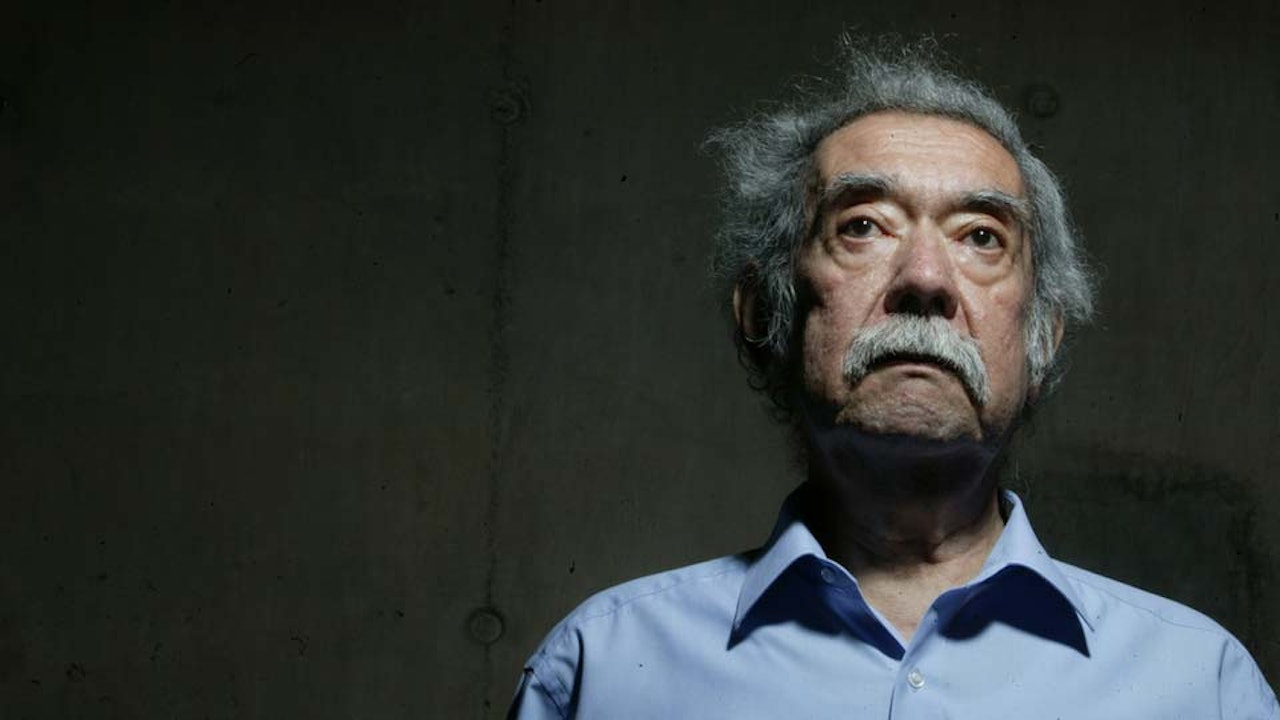