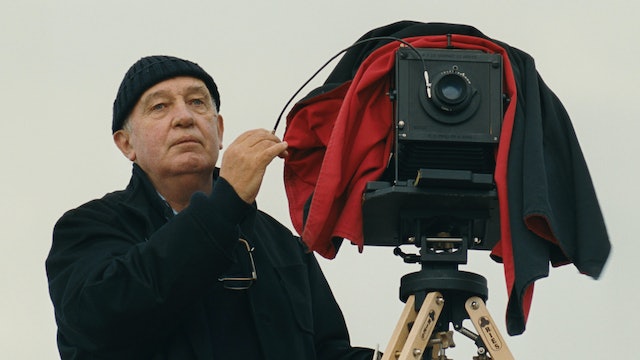 Celebrated photographer, photojournalist, and documentary filmmaker, Raymond Depardon was born in Villefranche-sur-Saône, France on July 6, 1942. His interest in photography began when he started taking pictures of his family’s farm at the age of 12. A prolific artist, Raymond Depardon has so far directed 20 feature-length films and published over 50 books.

In 1966, Depardon co-founded Gamma, a photojournalism agency and then became its director in 1973. In 1977, he received a Pulitzer Prize for his photographs of conflict zones in Chad. In 1979, he became a full member of the international photography cooperative, Magnum. In 2012, he took the official portrait of French President François Hollande. 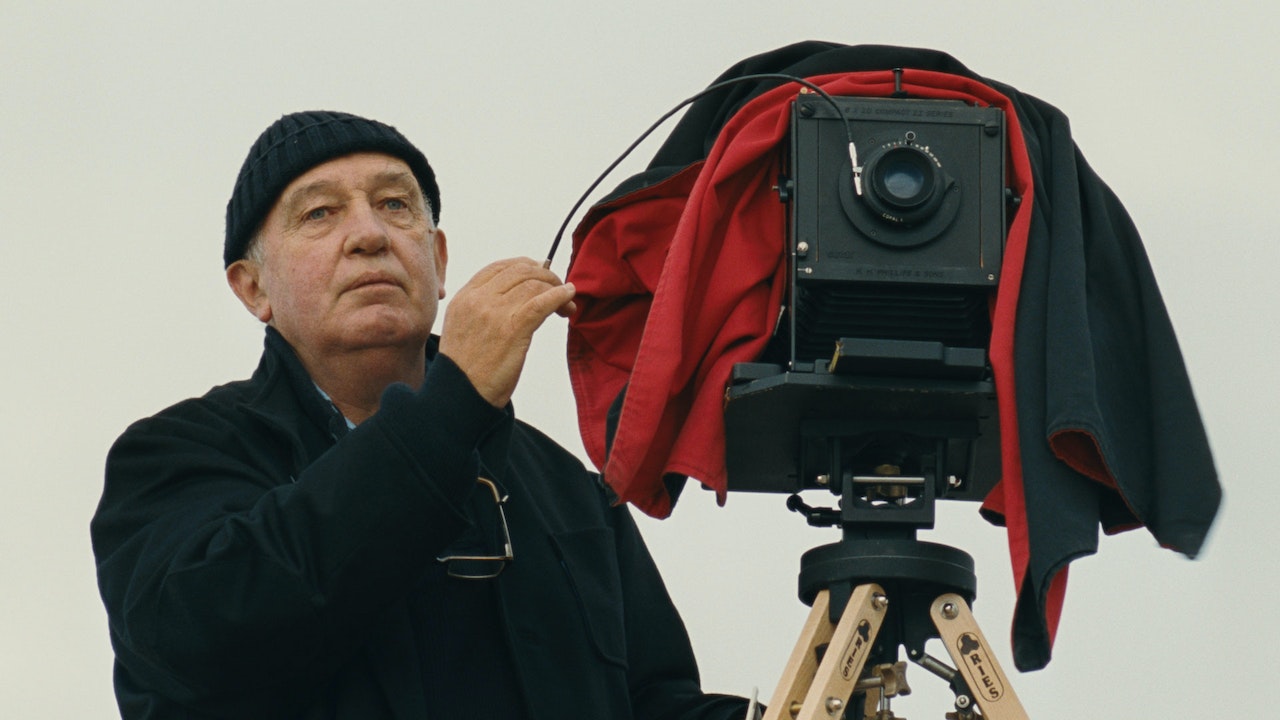