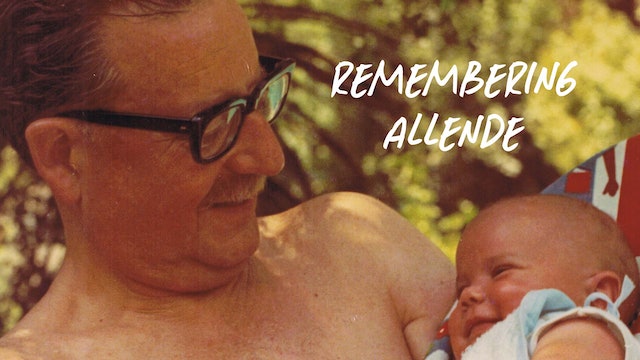 Salvador Allende, the Chilean president who was overthrown by a coup on September 11, 1973, is the focus of both Patricio Guzmán's SALVADOR ALLENDE and Marcia Tambutti Allende's BEYOND MY GRANDFATHER ALLENDE. The death of Allende and the years of military dictatorship that followed have left deep scars in both the country and in Allende's immediate family.

In SALVADOR ALLENDE, Guzmán returns to Chile thirty years after the coup to examine the life of Allende, both as a politician and a man. It focuses on the tumultuous three years following Allende's election, and the declaration of his socialist program, "la via chilena," which nationalized large-scale industries and began an agrarian reform program. Guzmán's personalized voice-over commentary provides a compelling narrative thread for this political biography, one which, in his attempt to understand the impact of Allende on his own life and his nation's political history, also serves to illuminate this controversial and inspirational public figure for an international audience.

In BEYOND MY GRANDFATHER ALLENDE, Allende's granddaughter Marcia Tambutti Allende goes in search of Salvador Allende the man. She attempts to reconstruct the past through informal interviews with her family, and as a result we get to know him as his family did. Winner of Best Documentary at the 2017 Latin American Studies Association (LASA) Film Festival, the film provides a thorough impression of the complex political situation of the Allende family over the past 40 years. 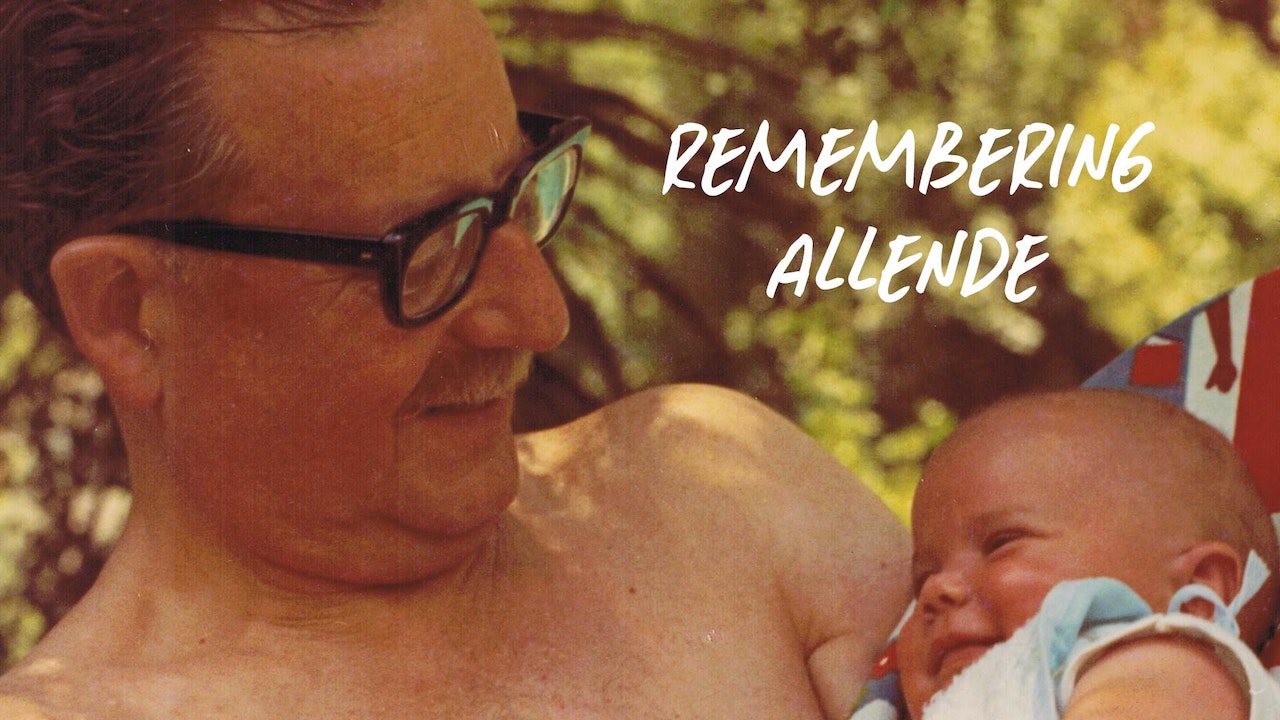