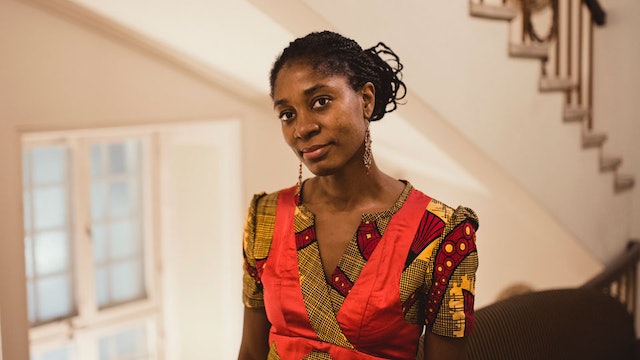 "An original filmmaker of exquisite sensibility; one of the foremost filmmakers of creative nonfiction working right now." —Richard Brody, The New Yorker

Rosine Mfetgo Mbakam grew up in a traditional family in Cameroon and decided to pursue a career in cinema at a young age. In 2000, she began studying film with the Italian non-governmental organization COE (Centro orientamento Educativo) in Yaoundé, where she learned cinematography, editing, and directing. She would go on to work on a number of films for the NGO.

In 2007, she left Cameroon for Brussels, where she enrolled at the Institut Supérieur des Arts (INSAS) to study film directing. She founded Tandor Productions with Geoffroy Cernaix in 2014, and made her first personal documentary, The Two Faces of a Bamileke Woman (Les Deux visages d’une femme bamiléké) through the company. Released in 2017, it was an official selection in some 60 festivals, including IFFR Rotterdam, and won awards around the world.

Her second feature-length documentary, Chez Jolie Coiffure, was released in 2018. It had its world premiere at DOK Leipzig and has screened as an official selection at dozens of festivals. Soon after, she put out two feature-length films, Delphine's Prayers and Prism (which was co-directed with Eléonore Yameogo and An van. Dienderen). The True/False Film Festival awarded Mbakam the True Vision Award in 2021. 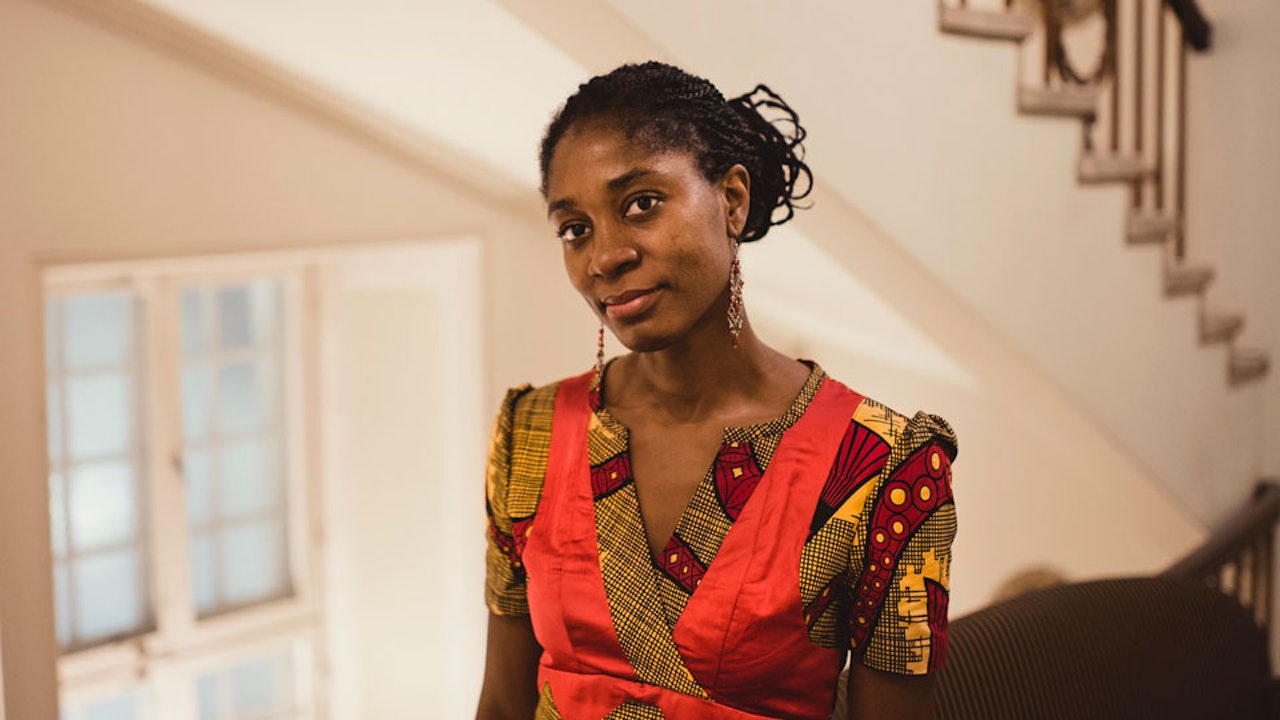