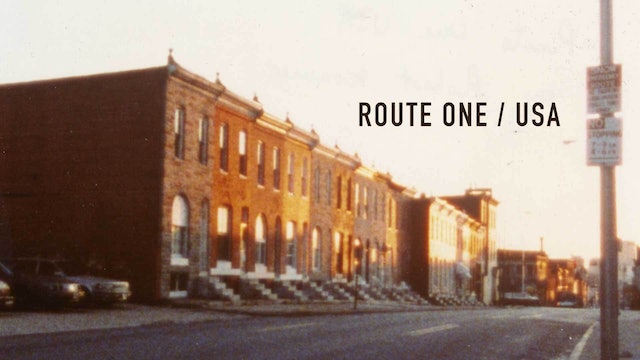 In 1988, nearly a decade after leaving the US for France, renegade filmmaker Robert Kramer returns. “Back,” he emphasizes. Not “home.” To try to understand the contemporary United States, he decides to travel the entire length of Route 1, from the Canadian border to Key West, filming all the way for five months. His companion on the trip is Doc—ostensibly Kramer’s friend, a brooding physician back after a harrowing decade working in Africa. But in fact, he’s a fictional character played by actor Paul McIsaac. This may seem like an odd choice, but McIsaac’s Doc is a compassionate man who readily engages with everyone from business owners, to factory workers, to army recruits.

For a road movie, ROUTE ONE/USA features remarkably few shots of the open road itself. Instead, we are treated to a series of stops along the way—an Indian reserve in Maine, Walden Pond, the Vietnam Veterans Memorial in Washington DC, a Georgia diner, Thanksgiving dinner at a homeless shelter, and evangelical churches that preach the “truth” about the anti-apartheid movement and the dangers of Disney. There are plenty of characters along the way too, and appearances by televangelist Pat Robertson and Jesse Jackson, as they campaign for president.

It’s not just the people who make the film though. Kramer has an extraordinary eye for people, patterns, and industrial processes (you’ll never look at Monopoly or tinned sardines the same way again), and his visuals shine through in this beautifully restored edition.

ROUTE ONE/USA was shot more than 30 years ago, but it feels remarkably contemporary in its portrayal of many of the racial, social, and economic challenges America continues to face. 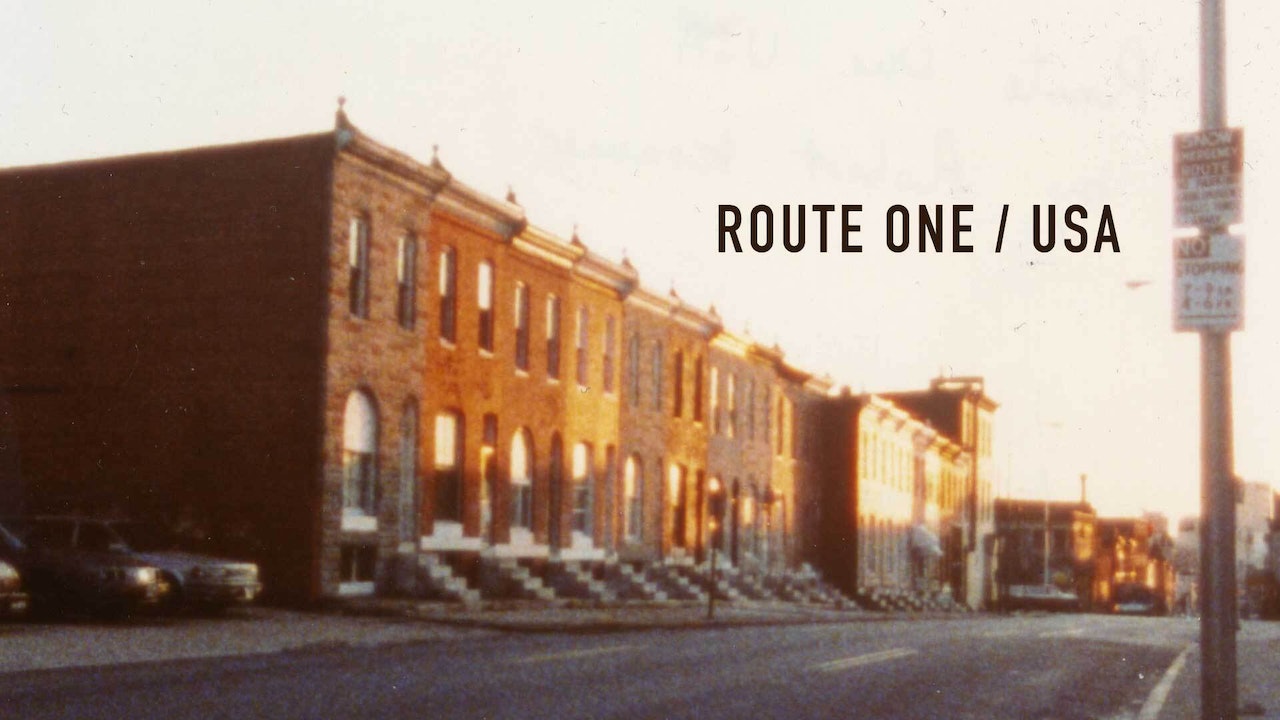