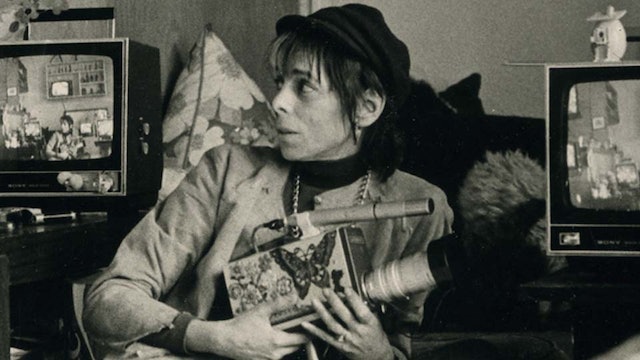 Born October 2, 1919 in New York, Shirley Brimberg Clarke studied dance as a teenager. After marrying and having a daughter, Clarke turned her talents to cinema, becoming an esteemed filmmaker at a time when few women worked in the field. For her first feature, Clarke took on an acclaimed and controversial stage play by Jack Gelber. Her adaptation of The Connection (1961) won praise for its graphic, unglamorous depiction of drug use, but embroiled Clarke in a two-year censorship battle, which she ultimately won. Her next film, The Cool World (1964), was a further collaboration with Carl Lee, the African American star of The Connection and Clarke’s long-time romantic partner (until his death in 1986).

In 1963, Clarke directed Robert Frost: A Lover’s Quarrel with the World. Filmed months before the poet’s death, the documentary revealed Frost’s warmth and charm in speaking engagements and at home. Clarke was reportedly unhappy with the final cut, but the film went on to win the Oscar for Best Documentary.

Clarke’s fourth feature, Portrait of Jason (1967), was created from a single, 12-hour-long interview with Jason Holliday, a gay African American hustler and aspiring nightclub performer. Holliday’s stories of racism, homophobia, parental abuse, drugs, sex and prostitution would have been shocking if not for his candor, humor and acerbic charm. The film was a revelation and remains one of the most respected LGBTQ films.

Despite the success of Portrait of Jason, Clarke found it increasingly difficult to get financing for her films. From 1975 to 1985 she redirected her talents to teaching film and video production at UCLA. Clarke’s fifth and final feature, Ornette: Made in America was well-received portrait of the eccentric musical genius. It was her swan song, as Clarke then retired. She died of a stroke in Boston in 1997. 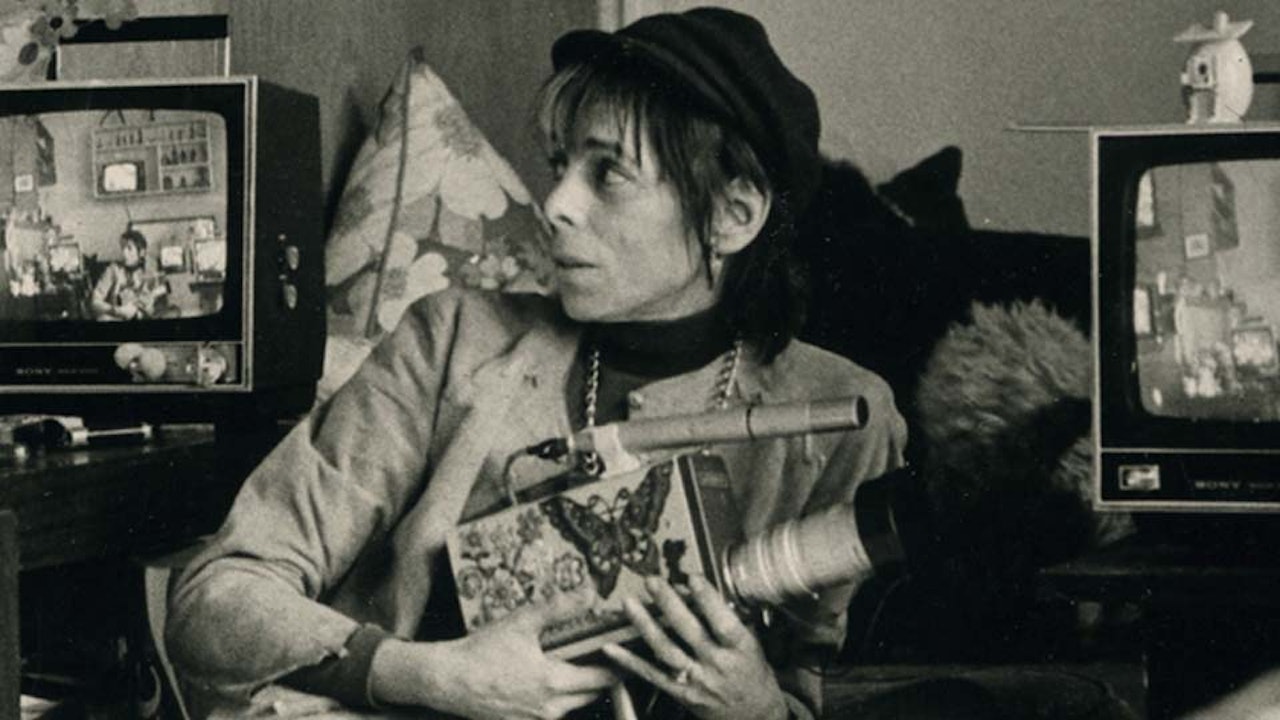