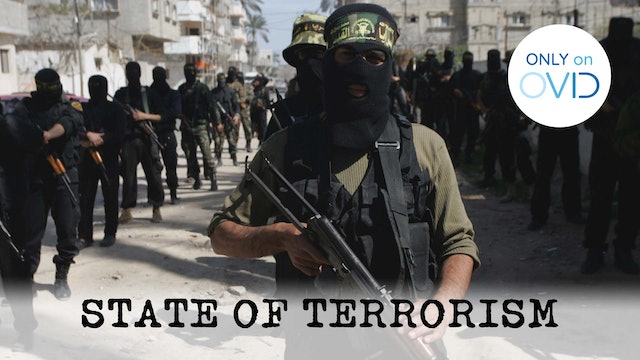 Before September 11, 2001, only some 400 people had pledged allegiance to Al-Qaeda. But now there are tens of thousands of jihadist militants on several continents. Terrorist attacks have multiplied around the world, straining relations between the West, its minority populations and Muslim nations. By violating the democratic values it claimed to be defending, the “War on Terror” launched by George W. Bush’s administration in the wake of 9/11 had the effect of a hammer smashing a vial of mercury. It scattered what had been a limited threat, turning it into a permanent global conflict – one that has provided fertile ground for recruiting jihadists and swelling the ranks of increasingly powerful xenophobic groups in the United States and Europe.

This is the somber picture painted by director Ilan Ziv (Capitalism) through conversations with political leaders, security experts, and generals from the United States, the UK, France, and Israel who witnessed these events on the inside, at the highest levels. Some, like neo-conservative Richard Perle, continue to believe their actions were justified, while others, like the late Colin Powell’s former right-hand man, Lawrence Wilkerson, are haunted by their guilt. But regardless of how they view their roles, those interviewed for the series help us understand the war that ravaged the Middle East, causing hundreds of thousands of deaths, and how that has led to an impasse with no end in sight.

From the deliberate lies triggering the invasion of Iraq to the United States’ “black” torture sites, Ilan Ziv weighs the facts against what we know today, showing how concepts created by a discredited administration continue to deeply affect the world today. 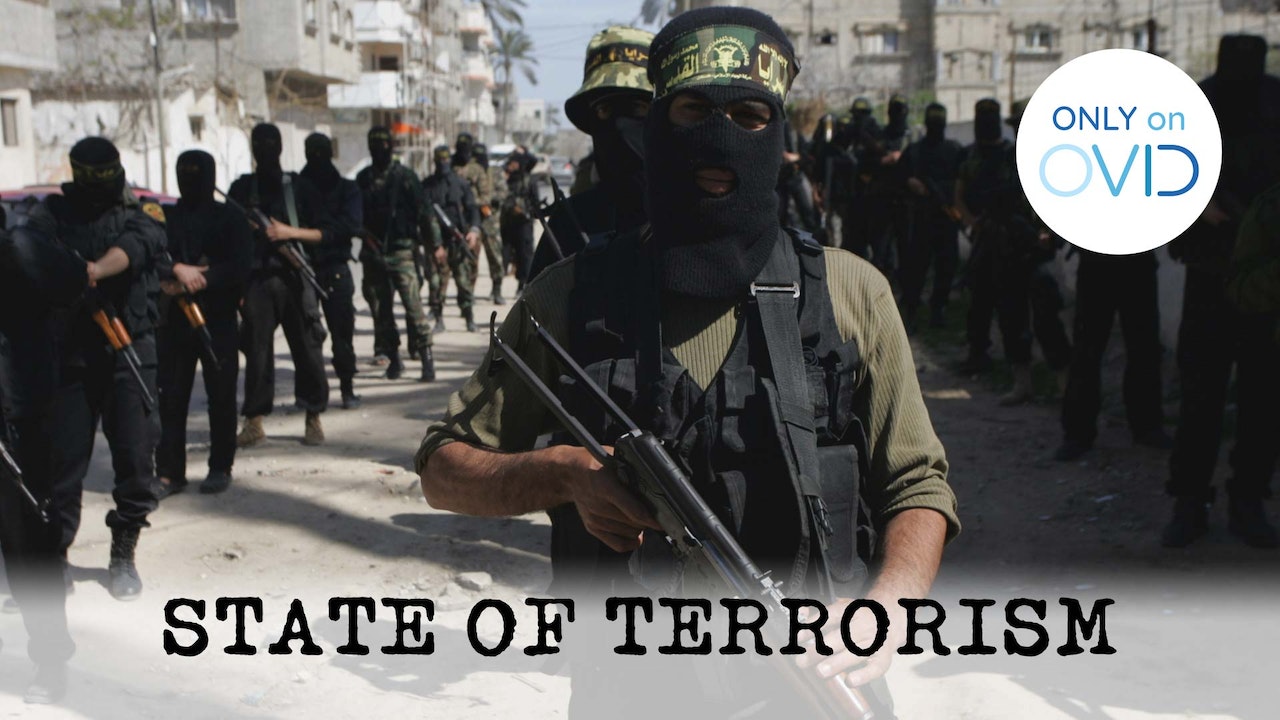