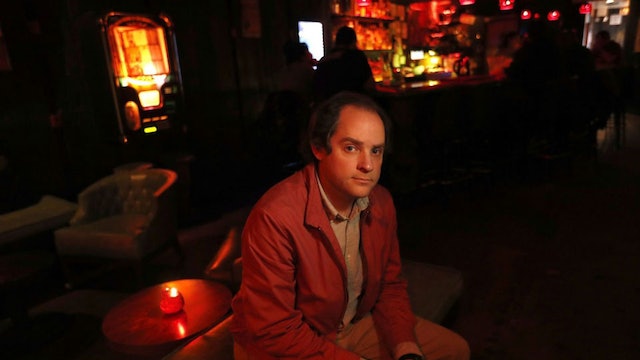 Aaron Katz was born in rainy Portland, OR. In high school he became interested in film and acting. When he realized that he wasn’t a very good actor, he decided to go to film school at North Carolina School of the Arts. Immediately after graduation he and two of his college roommates drove a 1963 Chevy Nova from North Carolina to Portland in order to make Dance Party, USA, his first feature. It premiered at SXSW 2006. Subsequently it played at several other festivals and had a critically-acclaimed run in New York. Quiet City is his second feature. His most recent film, Gemini, starring Lola Kirke, Zoë Kravitz and John Cho, was released in 2017. 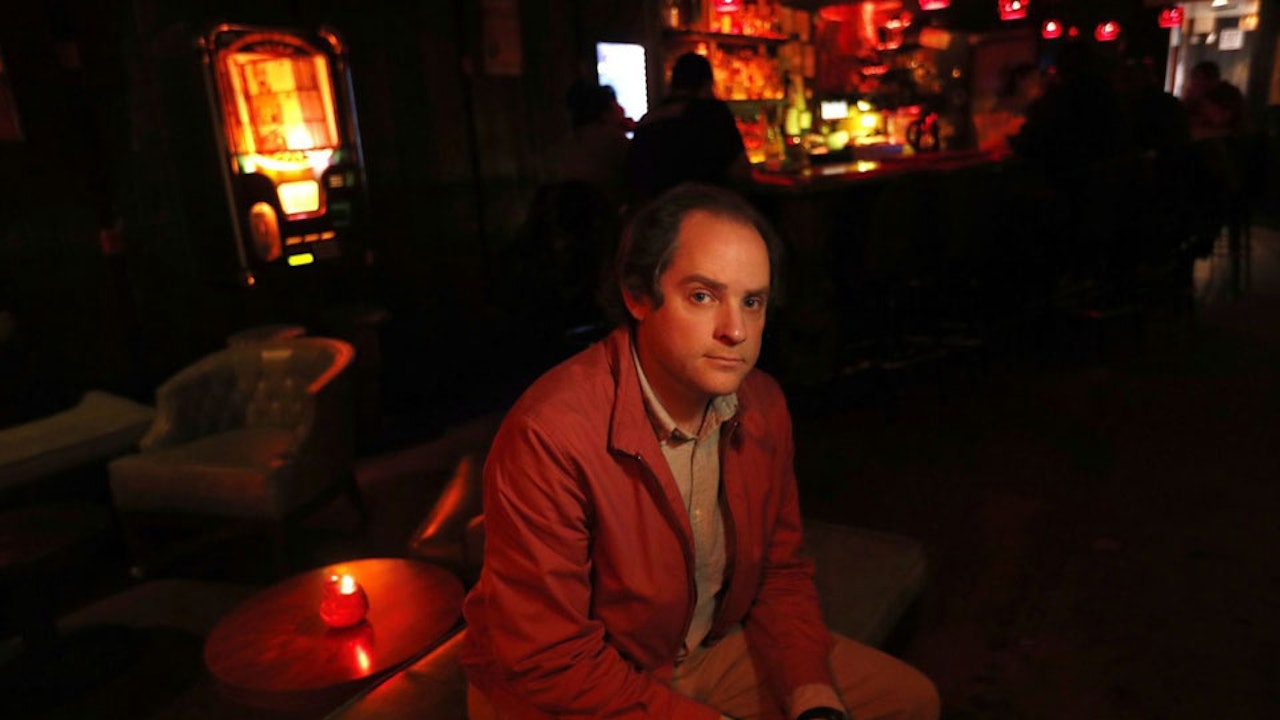