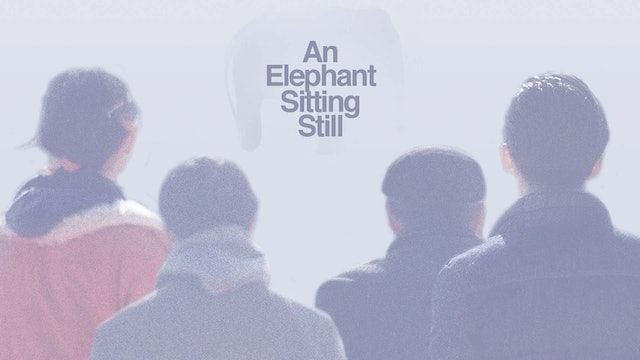 Under the gloomy sky of a small town in northern China, different protagonists’ lives are intertwined in this furious tale of nihilistic rage. While protecting his friend from a dangerous school bully, 16-year-old WEI Bu pushes the tormentor down a staircase. WEI escapes the scene and later learns that the bully is hospitalized and gravely injured. WEI’s neighbor, the 60-year-old WANG Jin, is estranged from his family and, with nothing to lose, decides to join him. Later the pair is joined by HUANG Ling, WEI’s classmate. She is bedeviled by a destructive affair with a married school official. Together, this unlikely and desperate trio, decide their only hope is to flee as the bully’s gangster brother, enraged parents, and vindictive school authorities all go on a cold-blooded hunt for WEI across town. As WEI threads his way through the urban wilderness, he begins to come to terms with his own lost life. In the end, he boards a long-distance bus with HUANG and WANG toward a city in Manchuria, where it is a rumored that a circus elephant is said to be sitting still, seeming oblivious to pain and tribulations of the world at large. 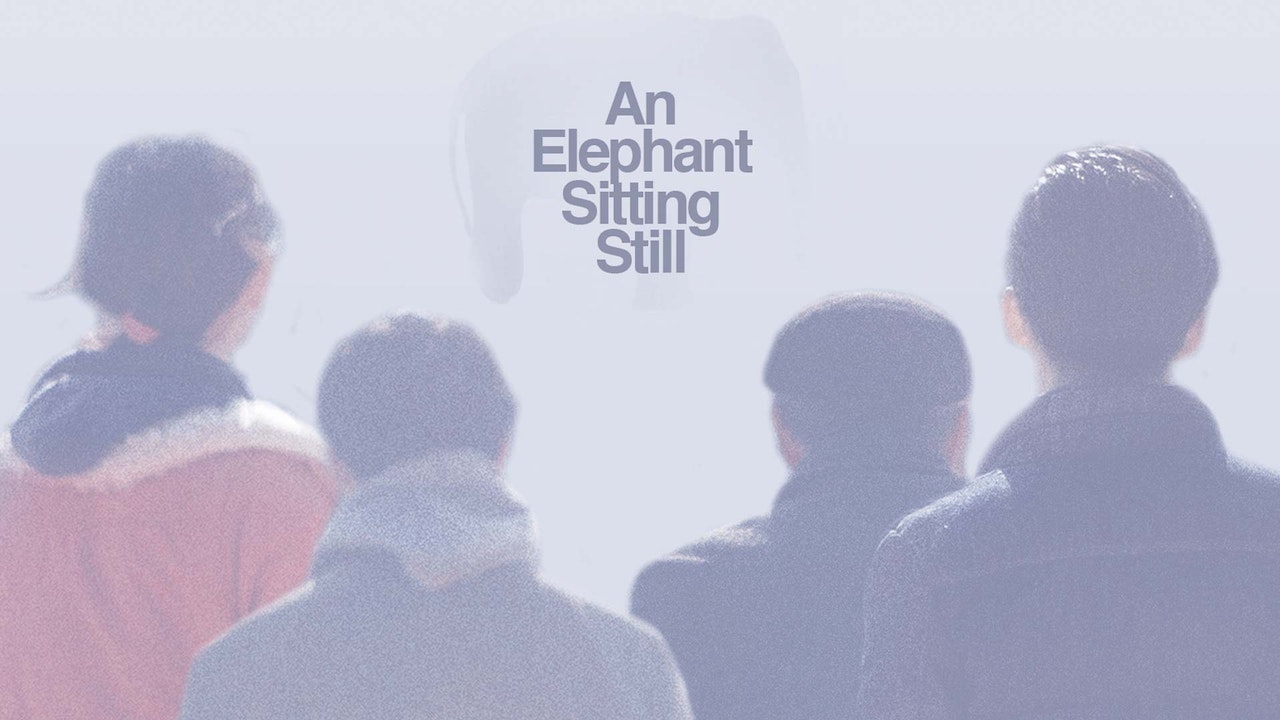