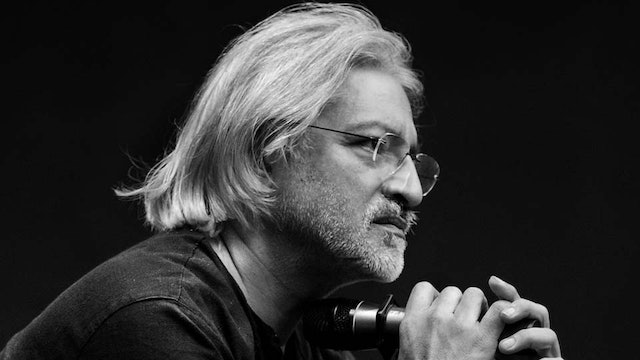 Discover the complete filmography of Anand Patwardhan, for almost 50 years India’s most important – and to some, controversial – documentary filmmaker.

From his first film Waves of Revolution made in 1974 through his most recent film Reason completed in 2018, Patwardhan has recorded the modern history of India and illuminated inconvenient truths of its society, from the injustices of poverty and the caste system, to the rise of militarism, Hindu fundamentalism and an extremist, repressive government.

Virtually all of Patwardhan’s films have faced state censorship and he has had to wage unrelenting legal battles to make them available for screening in India, at all.

And though feted by awards and retrospectives internationally, at the Tate Modern in London or the International Documentary Film Festival in Amsterdam, for example, his work is too little known here in the United States. 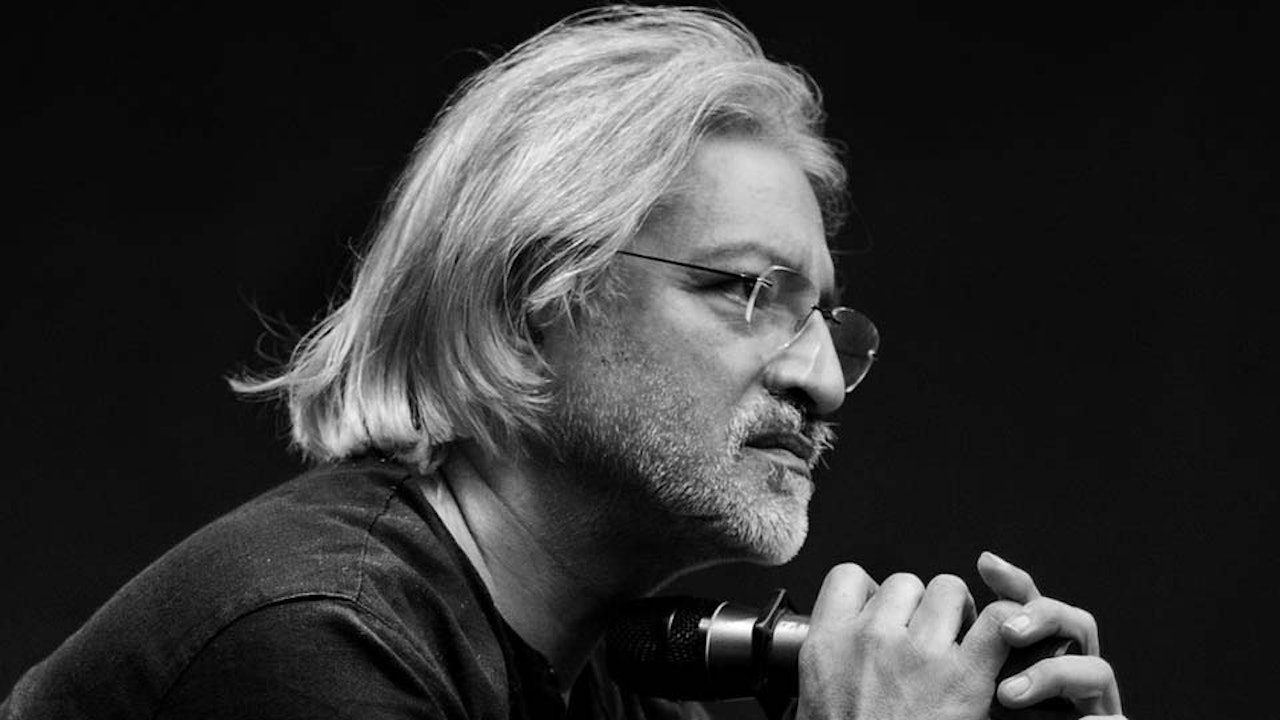