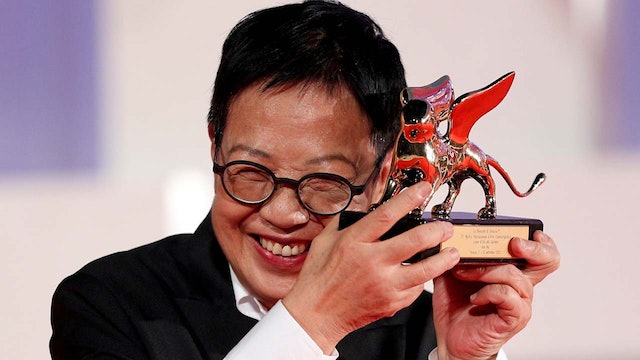 With a career spanning five decades, Ann HUI (1947, China) is considered one of the most renowned filmmakers from Hong Kong. She studied English and Comparative Literature at the University of Hong Kong, before studying at the London Film School for two years. Like many other Hong Kong filmmakers, she worked for Hong Kong’s Television Broadcasts Limited on several drama series and short documentaries. Since 1979, she has made many features, most of them notable for female perspectives, showing the daily life of women in Hong Kong. She was awarded Best Director no less than five times at the Hong Kong Film Awards, something no other filmmaker has ever achieved. In 2020, Hui was awarded the prestigious Golden Lion for Lifetime Achievement at Venice.

"Hui adopts a calm, measured voice not because she’s incapable of raising it, but rather because she has so much to say." —Variety