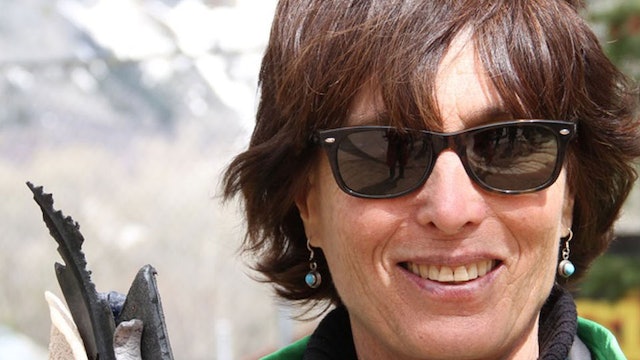 Anne Makepeace has been a writer, producer, and director of award-winning independent films for more three decades. Her new film, Tribal Justice, premiered at the Santa Barbara International Film Festival in February 2017 and screened at many festivals across the country, winning Best Documentary prizes at the American Indian Film Festival and the Charlotte Film Festival, the Rigoberta-Menchú Grand Prix at the Montréal First People’s Film Festival, the Directing Award at Cinetopia. Tribal Justice received support from the MacArthur Foundation, the National Endowment for the Humanities, Vision Maker Media, CPB, California Humanities, and private foundations. The film was broadcast on the acclaimed PBS documentary series, POV, in August 2017, and is distributed to the educational market by Bullfrog Films. Her recent documentary, We Still Live Here: Âs Nutayuneân, about the return of the Wampanoag language, had its broadcast premiere on the PBS series Independent Lens in November 2011. The film has won many awards, including the Full Frame Inspiration Award and the Moving Mountains Award at Telluride MountainFilm for the film most likely to effect important social change. The $3000 MountainFilm prize went directly to the Wampanoag Language Reclamation Project, enabling them to launch their first-ever language immersion camp for children. We Still Live Here was funded by ITVS, the Sundance Documentary Fund, the LEF Foundation, and the National Science Foundation, among others. Makepeace was able to complete the film with fellowships from the Guggenheim Foundation and the Radcliffe Institute for Advanced Study. Other recent films by Anne Makepeace include: I. M. PEI: Building China Modern (PBS broadcast on American Masters in 2010) and her Emmy nominated feature documentary Rain in a Dry Land (lead show on PBS P.O.V. 2007), which chronicles the journey and resettlement of two Somali Bantu refugee families from Africa through their first two years in America. Makepeace won a National Prime Time Emmy for her American Masters/PBS documentary Robert Capa in Love and War, which premiered at Sundance in 2003. Coming to Light, her documentary about Edward S. Curtis, also premiered at Sundance, was short-listed for an Academy Award in 2000, broadcast on American Masters in 2001, and won many prizes, including the O’Connor Award for Best Film from the American Historical Association, an Award of Excellence from the American Anthropological Association, a Gold Hugo from Chicago, Best Documentary at Telluride, and many others. Her first documentary, Baby It’s You, premiered at Sundance, was broadcast as the lead show on P.O.V. in 1998, and screened at the Whitney Biennial 2000. 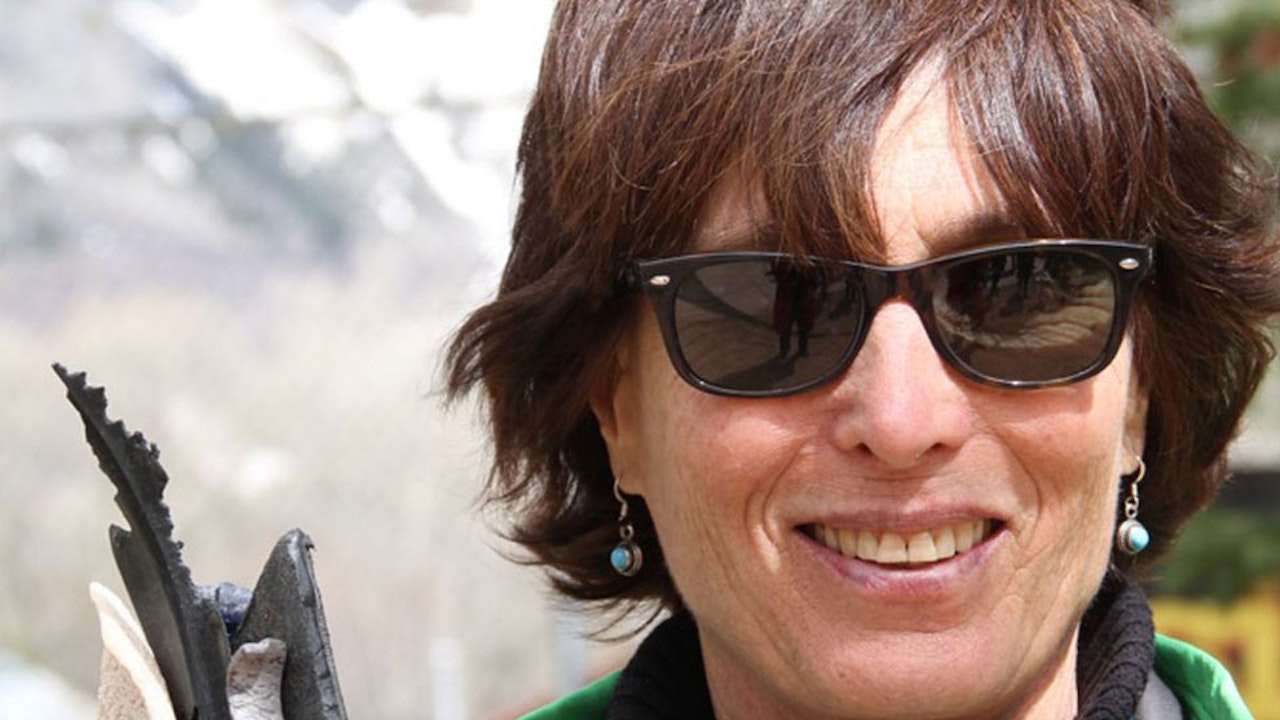