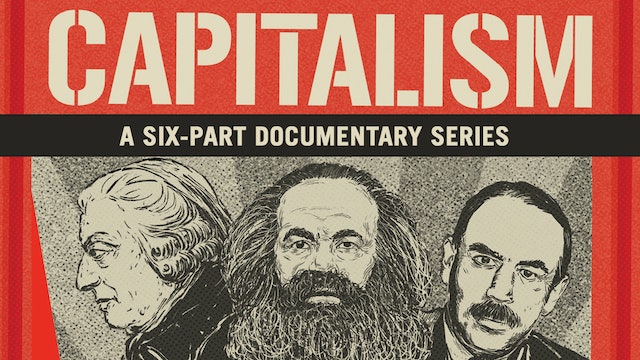 "I'm both captivated and persuaded by the discourse... Demystifies both key economic theories and their selective evolutions and perversions into marketing slogans and other deceptive catchphrases, each chapter has a cleansing and clarifying effect." —Cinema Scope 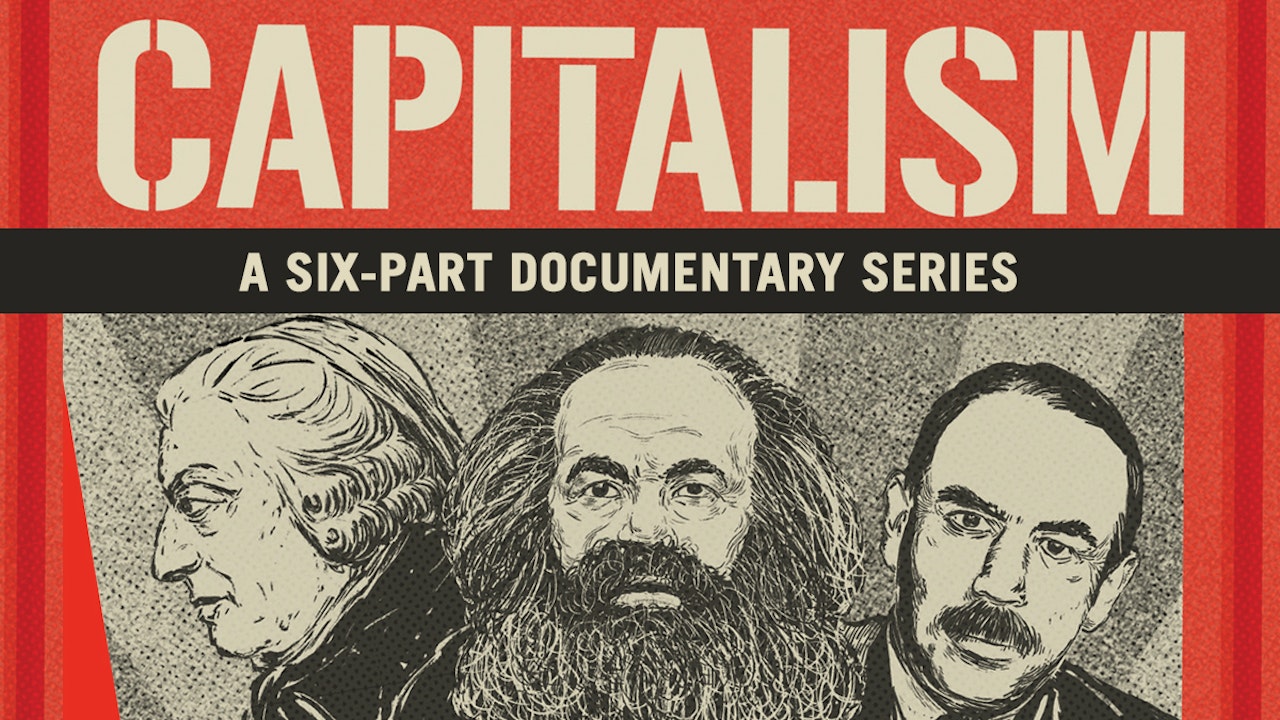