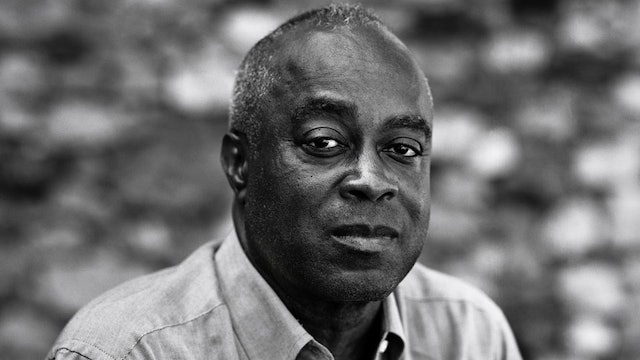 Charles Burnett is a writer-director whose work has received extensive honors. Born in Vicksburg, Mississippi, his family soon moved to the Watts neighborhood of Los Angeles. Burnett studied creative writing at UCLA before entering the University’s graduate film program. His thesis project, Killer of Sheep (1977), won accolades at film festivals and a critical devotion; in 1990, it was among the first titles named to the Library of Congress’ National Film Registry.

European financing allowed Burnett to shoot his second feature, My Brother’s Wedding (1983), but a rushed debut prevented the filmmaker from completing his final cut until 2007.

In 1988, Burnett was awarded the prestigious John D. and Catherine T. MacArthur (“genius grant”) Fellowship and shortly thereafter Burnett became the first African American recipient of the National Society of Film Critics’ best screenplay award, for To Sleep with Anger (1990).

Burnett made the highly acclaimed “Nightjohn” in 1996 for the Disney Channel; his subsequent television works include “Oprah Winfrey Presents: The Wedding” (1998), “Selma, Lord, Selma” (1999), an episode of the seven-part series “Martin Scorsese Presents The Blues” (2003) and “Nat Turner: A Troublesome Property” (2003), which was shown on the PBS series “Independent Lens.”

Burnett has been awarded grants from the Guggenheim Foundation, the Rockefeller Foundation, the National Endowment for the Arts and the J. P. Getty Foundation. In 2011, the Museum of Modern Art showcased his work with a month-long retrospective. 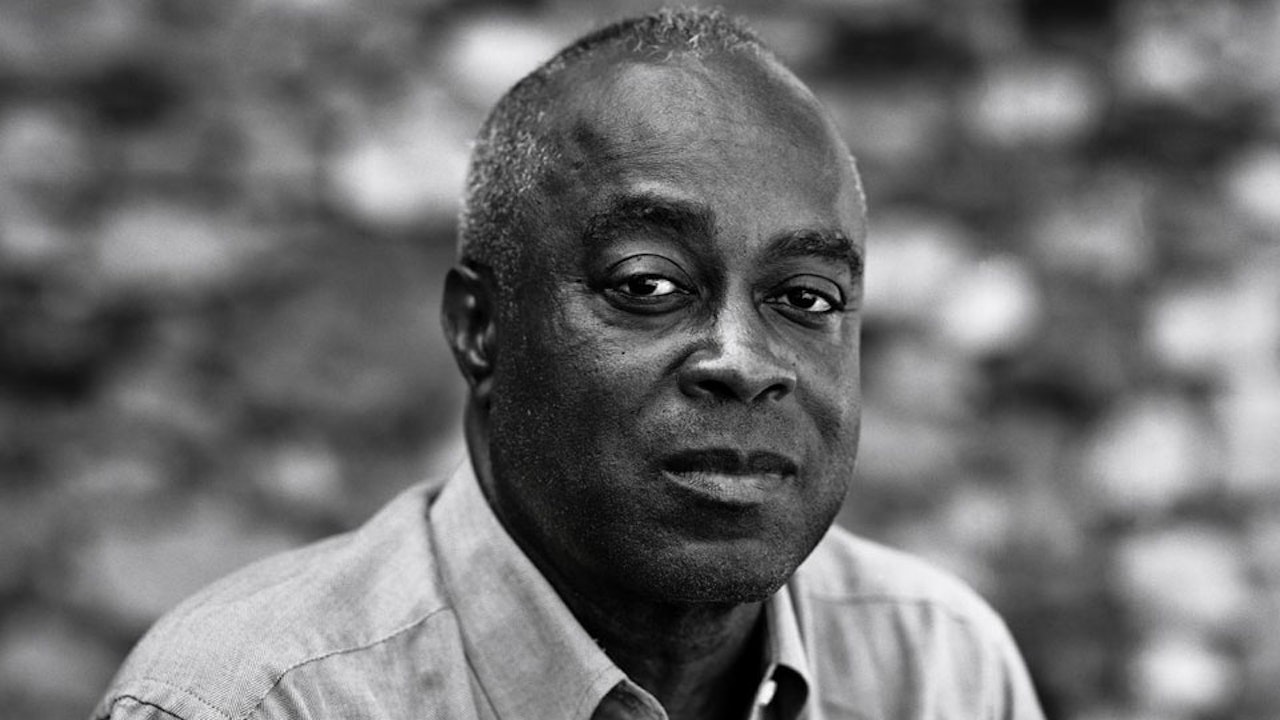