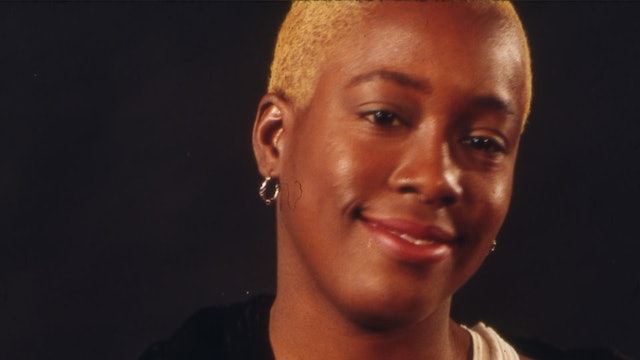 Cheryl Dunye emerged as part of the 1990's "queer new wave" of young film and video makers. Often set within a personal or domestic context, her stories foreground issues of race, sexuality and identity. Dunye's work is defined by her distinctive narrative voice, a fresh docu-fiction hybrid that has since been dubbed "Dunyementary" style.

Dunye has made over 15 films, including MOMMY IS COMING, THE OWLS, MY BABY’S DADDY, and HBO’s STRANGER INSIDE, which garnered her an Independent Spirit award nomination for best director. Her debut feature film, THE WATERMELON WOMAN, was awarded the Teddy at the Berlinale in 1996, and was recently restored by Outfest’s UCLA Legacy Project to mark the film’s 20th anniversary. Dunye has received numerous accolades and honors for her work, including a 2016 Guggenheim Fellowship.

In 2017, Dunye signed on to direct two episodes of Ava Duverney's QUEEN SUGAR for OWNTV. Since then her work as an episodic director has skyrocketed to include a slate of incredible shows such as THE CHI, CLAWS, DAVID MAKES MAN, THE FOSTERS, LOVE IS_, STAR, and DEAR WHITE PEOPLE. In 2018 she signed on with Lionsgate to write and direct THE WONDER OF ALL THINGS, a feature film she's currently adapting from Jason Mott's 2014 novel of the same name. Other notable projects include a television adaption of THE GILDA STORIES, the beloved debut novel from American author and activist Jewelle Gomez, and a feature film adaption of her short film BLACK IS BLUE is currently in pre-production. 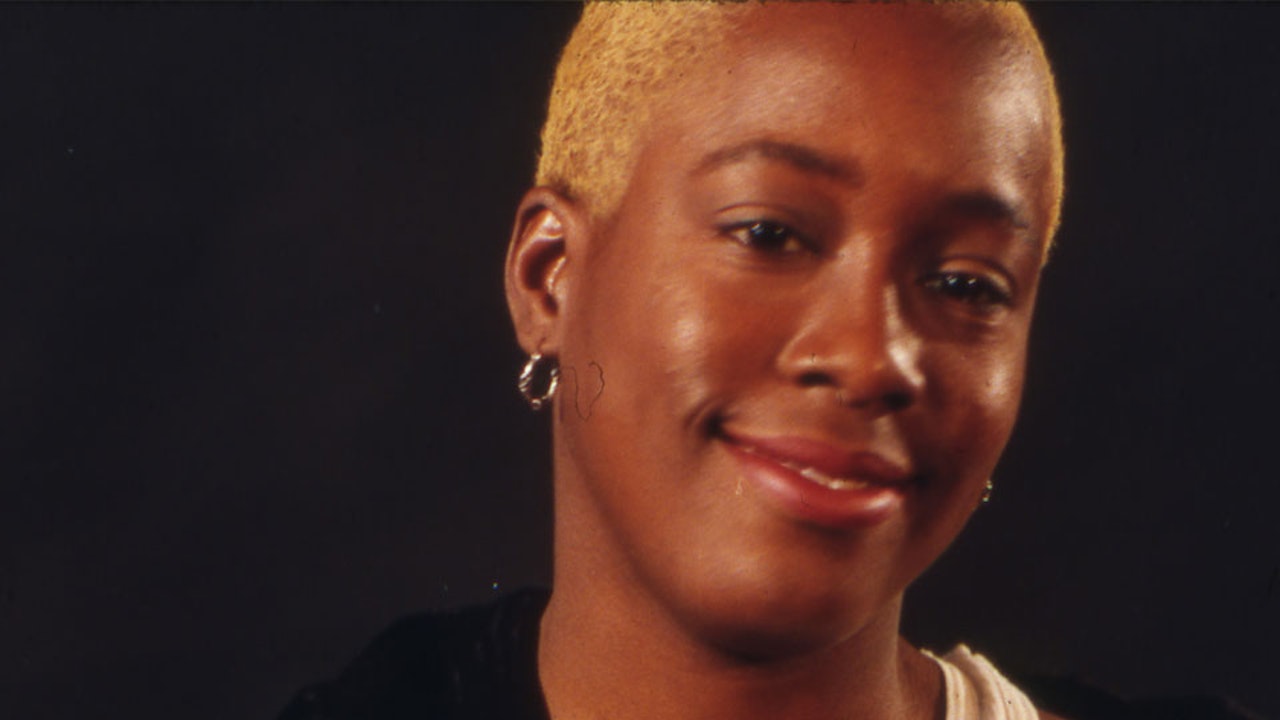