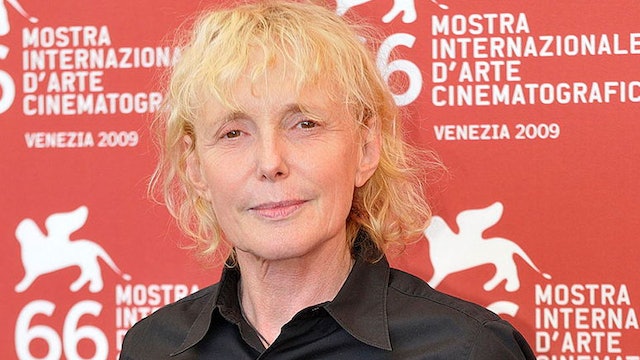 Claire Denis is a French director and screenwriter, renowned for films including Chocolat, Beau Travail, Trouble Every Day, 35 Shots of Rum, and Bastards. Born in Paris, Claire Denis lived in a number of African countries until the age of 12. She began her professional life in the cinema as assistant to major directors like Robert Enrico, Wim Wenders, Costa Gavras and Jacques Rivette. She later worked with Jim Jarmusch on his film Down by Law.

In 1987, Claire Denis wrote and directed her first film, Chocolat. A semi-autobiographical story of racial tension in the colonial Africa of the 1950s at the moment of independence, the film premiered In Competition at the 1988 Cannes Film Festival, was nominated at the César Awards and met with widespread critical acclaim in the US. 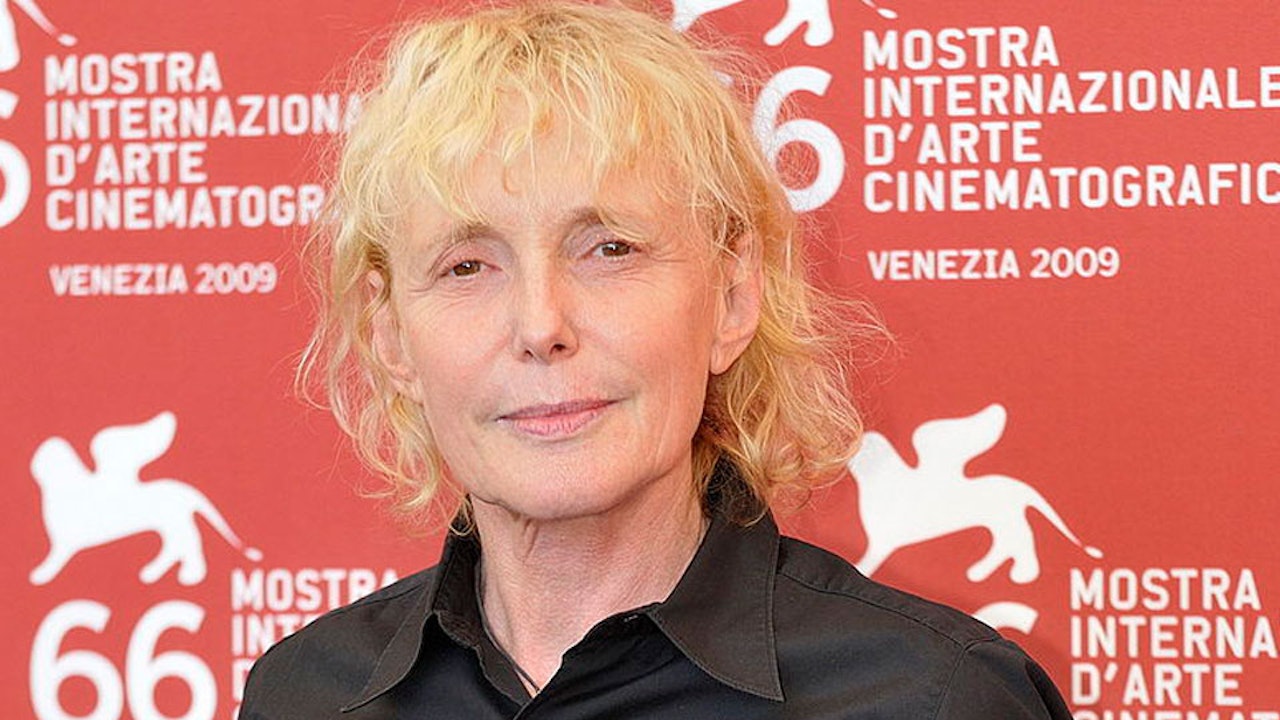