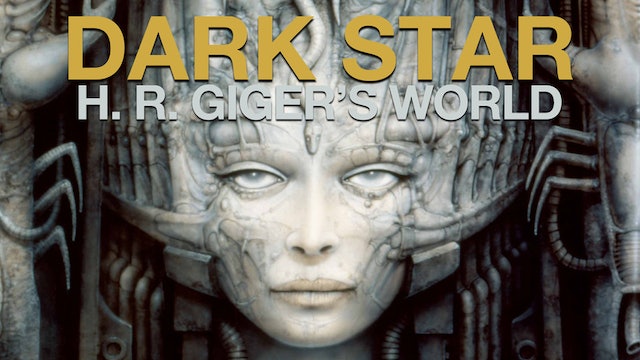 Surrealist artist H. R. Giger (1940–2014) terrified audiences with his Oscar-winning monsters in Ridley Scott's ALIEN. Sci-fi, horror, music, album covers, tattoos and fetish art have been influenced by his dark, intricate paintings and sculptures depicting birth, death and sex. Both a mesmerizing introduction to Giger's oeuvre and a must-see for Giger devotees, Belinda Sallin's definitive documentary DARK STAR: H. R. GIGER'S WORLD shares the intimate last years of the artist's life and reveals how deeply he resided within his own artistic visions.

Behind the shuttered windows and ivy-covered walls of his residence in Zurich, Switzerland, DARK STAR brings viewers into Giger's mysterious realm: from the first skull he was given by his father at the age of six, to macabre dinner parties with his close-knit team, to the grisly souvenirs from his time spent on the ALIEN set and reminiscences about model Li Tobler, Giger's one-time muse, whose suicide reverberates throughout his work.

The film also addresses Giger's complex relationship to the art world, where he defied traditional categories and embraced commercial projects for musicians including Debbie Harry, Korn, Emerson, Lake and Palmer and the Dead Kennedys. Fittingly enshrined in a museum dedicated to his work, Giger's output includes sculpture, painting, drawing, film and architecture, integrating meticulous technique with a instantly-recognizable sensibility that has inspired generations of nightmares.

"And you thought the stuff in ALIEN was creepy.—Hollywood Reporter 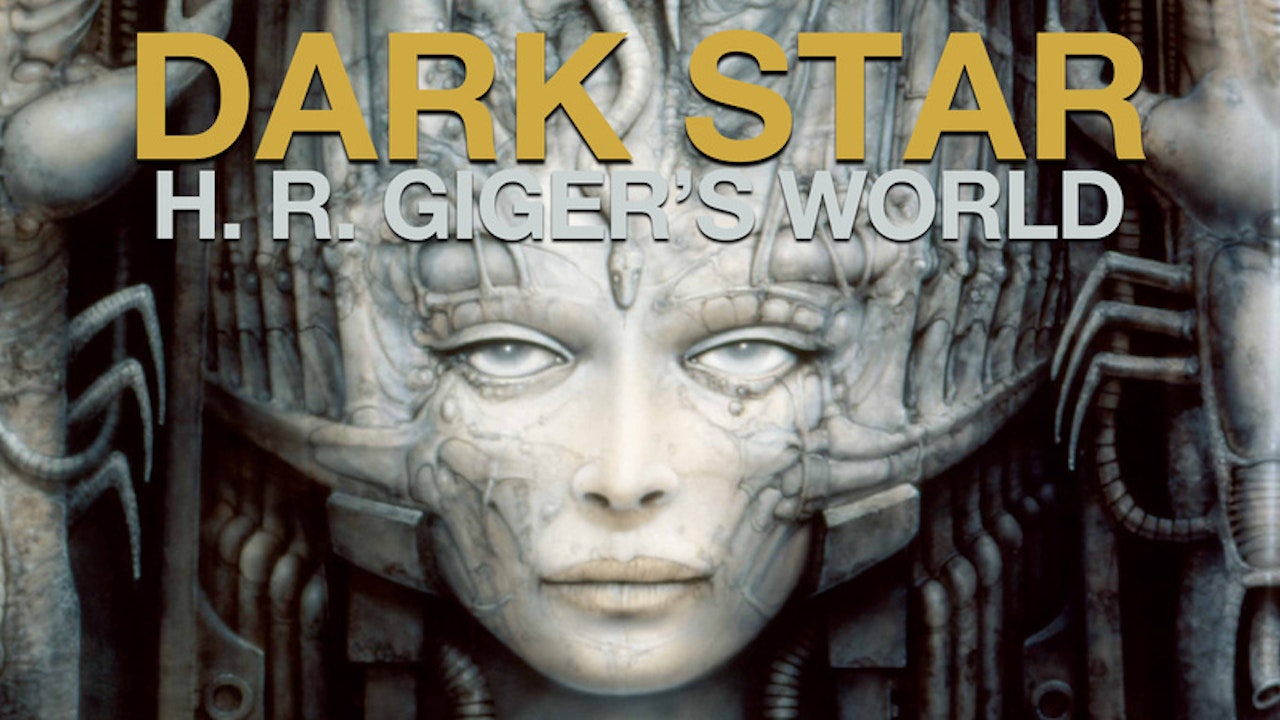