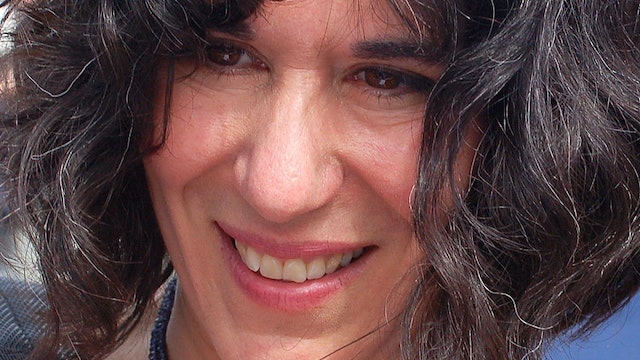 Debra Granik is the Academy Award nominated Director and co-writer of Winter’s Bone, which was nominated for four Oscars, including Best Picture, and won the Grand Jury Prize at the 2010 Sundance Film Festival. Granik and co-writer Anne Rosellini were Oscar-nominated for Best Adapted Screenplay. Her first feature film, Down To The Bone launched the career of Vera Farmiga and won Granik the Best Director prize at the 2004 Sundance Film Festival. Granik is a graduate of the Graduate Film Program at NYU where she won awards for her short film, Snake Feed.

Her most recent film, Leave No Trace, has been nominated for 3 Independent Spirit awards including Best Director. The Los Angeles Film Critics Association named Debra Best Director for the 2018-2019 awards season. 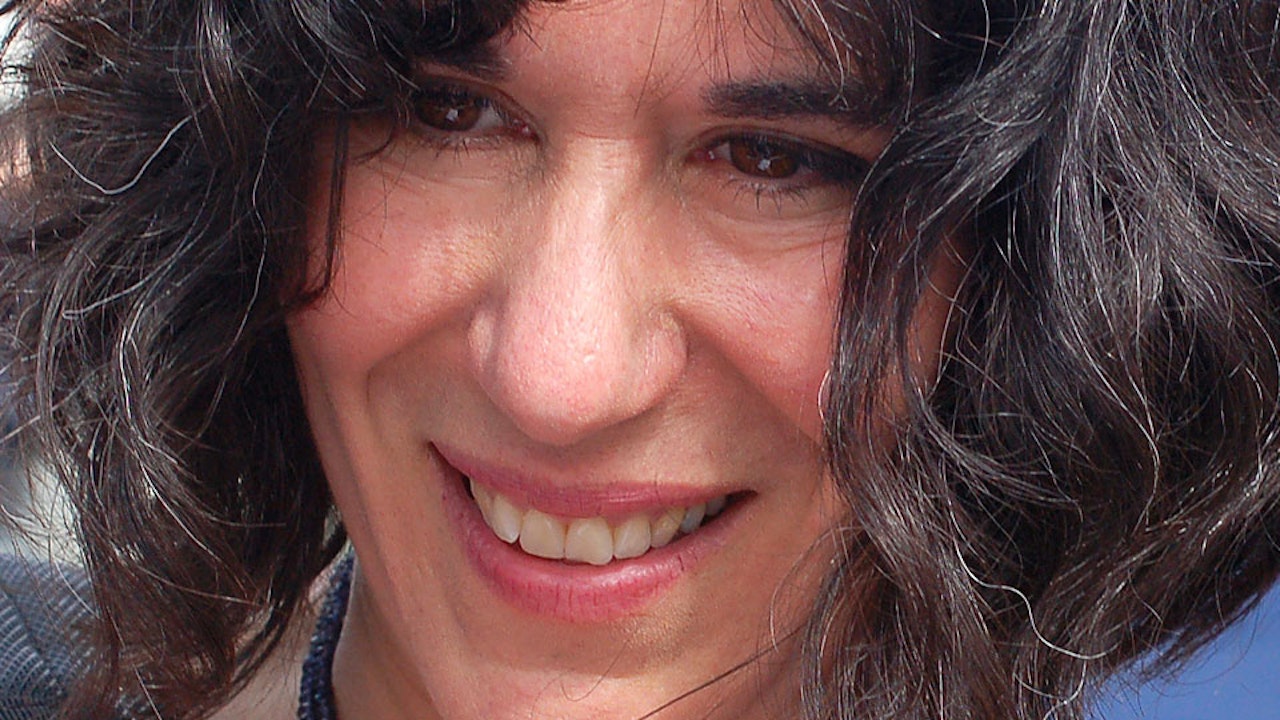